When Leaders Leave: Five Ways IR Can Act As Shock-Absorber 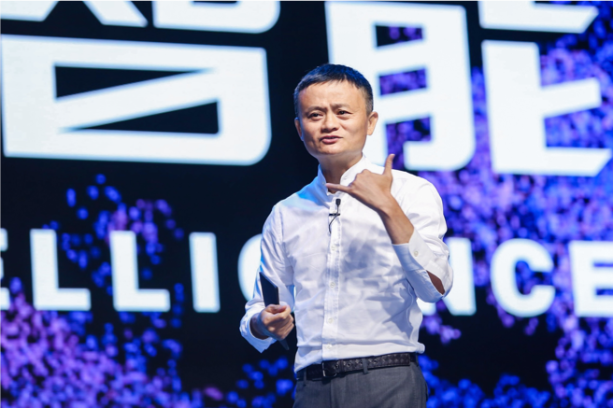 In a letter to shareholders, Ma explains: ‘I have put a lot of thought and preparation into this succession plan for 10 years…This transition demonstrates that Alibaba has stepped up to the next level of corporate governance, from a company that relies on individuals to one built on systems of organizational excellence and a culture of talent development.’

Whenever and however Ma chose to move on from the company he founded, the process was always going to be fraught with risk. He not only founded the business, today valued at around $420 bn, but his name has been synonymous with the firm for 19 years. In cases like this, the departure of the founder and figurehead can lead to investor jitters: who will take over? How will he or she continue the legacy? What are the risks of a leadership change?

Ma was acutely aware of these questions and could foresee the uncertainty that would engulf the firm without a careful succession plan. In fact, he had been planning his exit for a decade. The shareholder letter goes on: ‘We asked ourselves this question 10 years ago – how could Alibaba achieve sustainable growth after Jack Ma leaves the company? We believed the only way to solve the problem of corporate leadership succession was to develop a system of governance based on a unique culture and mechanisms for developing consistent talent and successors. For the last 10 years, we kept working on these ingredients.’

Governance, culture, talent: these are the three elements Ma is asking shareholders to trust will continue the success of his company after he steps down. He also reminds shareholders that Alibaba has been investing heavily in those elements of the firm, and that the reason for that investment is now apparent.

The other element that makes the changing of the guard at Alibaba unusual is that it is customary in Asian companies for succession to have a dynastic feel. Sons (and, less often, daughters) are often in the front rank to succeed founder CEOs. In this way, Asian companies are more akin to large Gulf Cooperation Council firms, where succession is also often a family affair. Yet Ma has eschewed this Asian model and is handing over to a technocratic team of colleagues, led by Zhang.

The Alibaba share price has lost some ground since the announcement, but that is likely to be related to the looming US-China trade war rather than the future of Alibaba. A flat share price in these uncertain times counts as a win for any Chinese stock.

But what are the key takeaways from the Alibaba succession announcement? How can leaders who leave ensure a smooth handover and minimize market ripples? And what should the role of the IR team be in these circumstances? Ma’s example offers some clues, but there is some universal guidance that needs to be understood around succession planning, and IR teams need to broach the topic with leaders. Here are five ways to ensure an orderly preparation for succession:

We can leave the last word to Jack Ma. Asked who had inspired him, he cited Bill Gates, stating he could learn a lot from the founder of Microsoft. ‘I can never be as rich as Bill Gates but one thing I can do better than him is retire earlier,’ he told Bloomberg earlier this month.