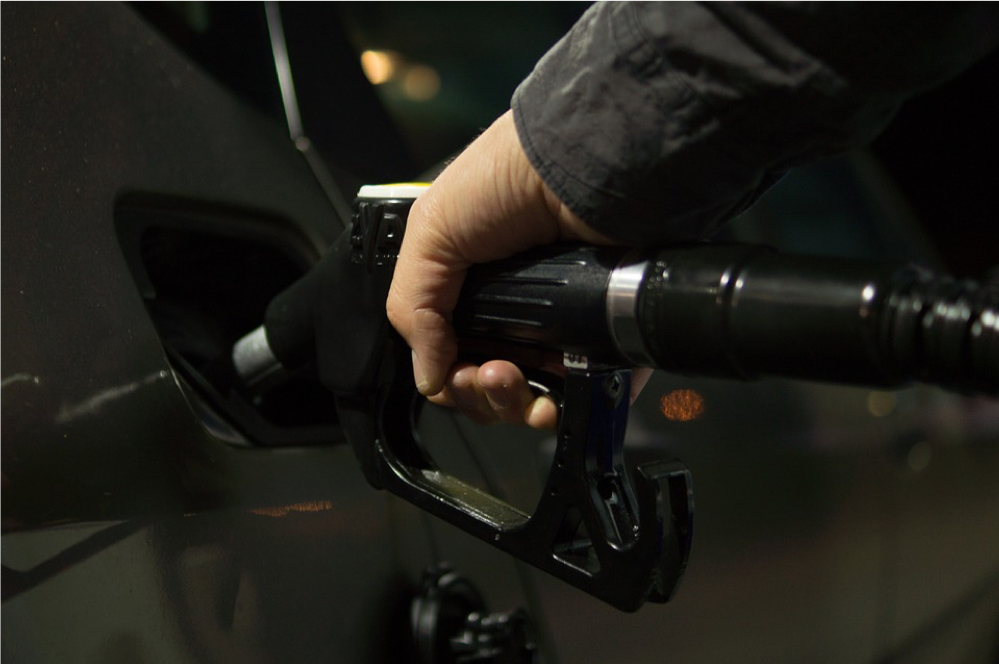 A busy week in the capital markets has thrown up the opportunity to examine two companies that provide great contrast and surprising similarities. The two companies in question are as different as chalk and cheese, but they have one crucial element in common: Both are faced with a barrage of questions from analysts and investors about what will fuel their future growth. Both will need to accept that this is the new normal, and that investors in public markets have every right to ask these questions. And both will need to invest in their investor relations capabilities if these questions are to be answered.

The first, a unicorn tech company, made its debut on the New York Stock Exchange. Investors flocked to buy its vision of the future, buoyed by months of hype. The stock rose on the first day of trading to deliver a 10%+ increase. Then the price deflated faster than a flat tyre on one of its taxis as cooler, wiser heads pointed out that a profitable future for the company remains an act of faith, and at the current rate of cash burn it will be bankrupt within a few years.

The company of course is Lyft, the ride-hailing rival to Uber, which itself plans a listing later this year. Lyft has ridden the wave of investor interest in the promise afforded by the tech giants of tomorrow. Public market investors have watched jealously as these young start ups have commanded ever-higher valuations from private investors, and 2019 is seen by many as the year when that private opportunity finally becomes public.

For admirers of Lyft, that opportunity looked like being a one-way bet for 24 hours as the price rose healthily on the first day of trading; but then reality hit home, and at the end of its first week of trading, the share price is around 5% below its IPO price.

The second company is also planning an IPO, but it couldn’t be more different from Lyft. An old-school energy firm controlled by its national government, this company was recently revealed to be the most profitable company on earth, with a net profit in 2018 of US$111 billion. This is more than Alphabet and Apple combined, and is at least five times the size of the profits at other energy majors.

The company is Saudi Aramco, and it has been obliged to reveal its high-level financials as a result of going to the bond markets to raise up to 30-year debt to potentially finance its takeover of SABIC.

Aramco’s numbers have been a closely-guarded secret for over forty years, and the new transparency is both a sign of the new spirit of reform sweeping the Kingdom, but also of the new global reality that any multinational must now operate in.

Aramco has access to the lowest-cost and largest raw material pool of any energy firm: Saudi Arabia’s oil fields. But even with this huge advantage, there are several elements in the disclosure giving investors pause for thought.

In 2016, when the oil price averaged $46 per barrel, Aramco posted net profits of just US$13 billion, showing the close correlation between its fortunes and the international commodities markets.

Then there is the question of the dividends the company pays to the government, over and above an already sizeable tax rate, with Saudi Arabia acknowledging the company will remain a key source of government funds. In 2017 Saudi Aramco provided 63 per cent of all government revenues.

That tax and dividend burden explains why Saudi Aramco generated just $26 a barrel from operations last year, while Shell and France’s Total achieved $38 and $31 a barrel respectively. The state linkage is one reason Moody’s has capped Saudi Aramco’s credit rating at A1, in line with that awarded to Saudi Arabia itself, with the rating agency saying that, without the state link, it would be a triple A-rated company.

Two companies in very different industries, with operations thousands of miles apart, one venerable and one young, and yet both face the same investor questions: How will you generate cash and profits when times are hard? Are we truly aware of the risks that you face? And why should we invest our dollars in your firm when there would appear to be others with better prospects, a clearer vision of the future and a more appealing strategy?

The other common factor of the two is, of course, their new arrival to the public markets. The bond issue will be Aramco’s first, while Lyft’s IPO has opened it up to a new type of investor scrutiny. And both appear to be uneasy with the attention. If Saudi Aramco is ever to deliver its IPO, which it declares is still Plan A, it needs to articulate its investment thesis far more clearly. If Lyft is going to run a sustainable business, it needs to present a realistic vision and strategy to investors, and offer substantive answers to all those questions.

Both Aramco and Lyft are exposing themselves to the relentless scrutiny of public markets and learning the requirement for solid investor relations. Management of both firms would do well to translate that requirement into reality.