Sensitive Issues Barge Into the Boardroom 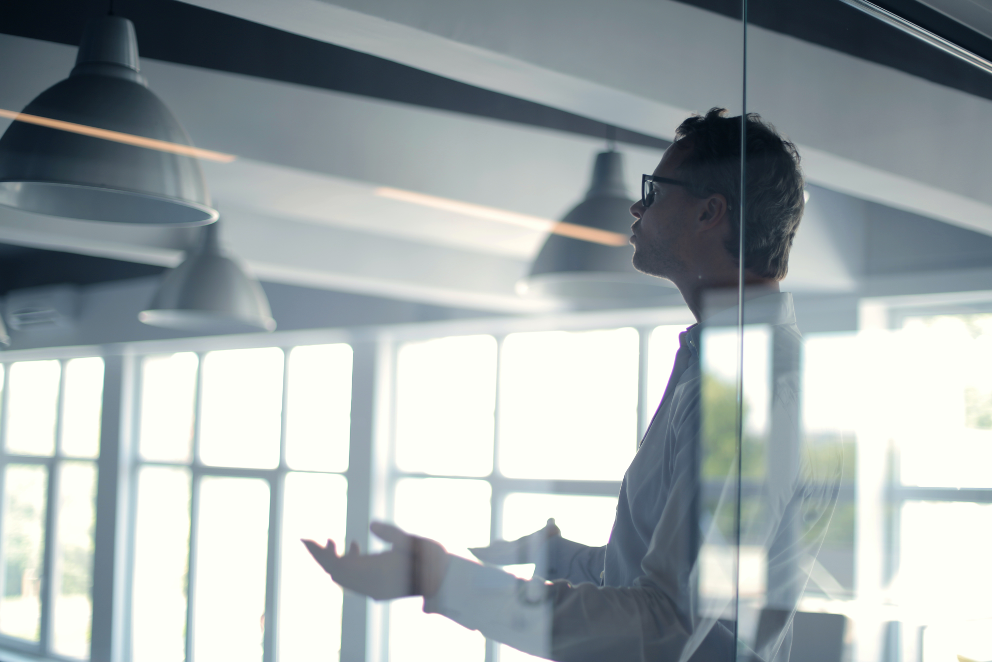 Companies must reassess attitudes to employee wellbeing and diversity

Several factors have combined in recent weeks to push some sensitive issues onto the agendas of issuers, investors and intermediaries. The Covid-19 pandemic has shut down large parts of the global economy for months but, rather than go into deep freeze, these issues have gained a higher profile, bubbling to the surface of the news agenda and barging their way into boardrooms for urgent discussion and action.

First, public health and employee welfare. For some time now, awareness and action on mental health has been addressed by corporates. A growing realization of the incidence and impact of mental health issues has already led firms to invest in protecting and safeguarding their people’s wellbeing. But with lockdown and remote working, companies are being forced to look at the health of their people with fresh eyes – and to take decisive action and investment.

Working from home has already made many companies re-evaluate their investment in bricks-and-mortar workplaces, and the requirement for new health and safety protocols has pushed the physical workplace to the top of the economic recovery agenda. Flexible working has suddenly become a realistic option for many employers whereas, pre-Covid, many firms were reluctant to consider it.

In the UK, Slater and Gordon, a law firm with 2,000 staff, will move out of its London office in September, with a review of all offices nationwide. Its chief executive told media that what has effectively been a test run of smart working has proved successful and popular, prompting the decision to make it a long-term model. Google has pledged to give every employee $1,000 of expenses to enable homeworking. New ways of conducting business remotely such as videoconferencing and online training are likely to remain popular in the new post-Covid-19 normal.

Even countries with little cultural history of flexible working, such as Japan, have had to rethink the relationship between employer, employee and the physical work environment. And across the world, many employers are saying – with some surprise – that productivity has been stable or has even risen during lockdown.

Another issue that has suddenly become more urgent is diversity and inclusion. While many companies have responded to the heinous killing of George Floyd in Minneapolis with public statements of support for the Black Lives Matter movement, a growing weight of demand from customers, employees and interest groups is forcing them to look at their own records and actions on diversity, and to consider drastic and meaningful change.

In May management consultant McKinsey issued a report entitled ‘Diversity wins – How inclusion matters’, which brings strong science and compelling metrics to the argument. ‘The business case for inclusion and diversity is stronger than ever,’ it states. ‘For diverse companies, the likelihood of outperforming industry peers on profitability has increased over time, while the penalties are getting steeper for those lacking diversity.’

At the other end of the scale, for companies in the fourth quartile of both gender and ethnic diversity the performance penalty is steep: they are 27 percent more likely to underperform on profitability than any other company in the dataset.

McKinsey’s study clearly shows a correlation between diverse management teams and business outperformance; no wonder investors are starting to take notice. As an example, in February Goldman Sachs committed to walk away from any IPO clients with no women or minorities on their boards, and the growing weight of investor money being managed to comply with ESG criteria is adding to the pressure.

It is no coincidence that these issues have leapt to the top of the agenda: together with the ESG trend among investors, the pandemic has highlighted firms that merely talk the talk compared with peers that walk the walk.

When adidas and Nike both launched social media campaigns in support of Black Lives Matter, for example, they were roundly criticized on social media and by some analysts for having no ethnic minority representation in their senior teams. Both may see long-lasting brand damage if they do not take urgent steps to address this.

Employee wellbeing, flexible working, diversity and inclusion: these issues have grown in stature because of the new world order caused by the pandemic. It is unlikely they will go away, and companies must ask themselves again about how they will answer investor questions on these issues.