Short Selling: A Necessary Evil – and Opportunity for IR Teams 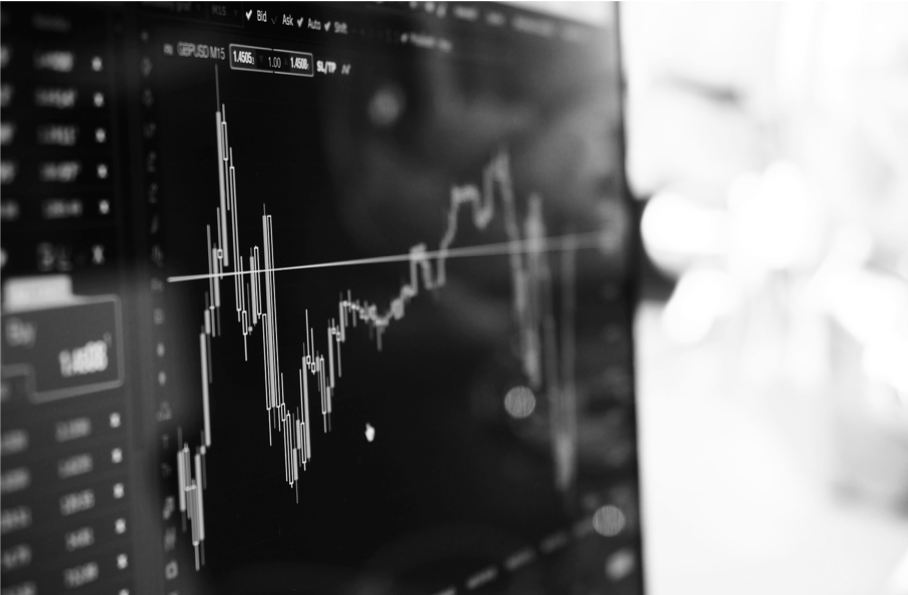 A headline appeared in a UAE English-language newspaper recently which, just a few years ago, would have been completely unthinkable: “How to short stocks you think will fall.”

In essence, short-selling is the act of borrowing a stock, selling it, then buying it back at a lower price, returning the borrowed stock to the lender, and pocketing the difference. Interestingly, though, no mention is made in the story of shorting the Gulf markets; instead the article looks at the most crowded short trades of recent years – Tesla, Ocado, Tencent and others – and acts as a “how to” guide for investors on international markets.

But all three of the UAE’s markets now allow short selling, and the practice has been permitted in Saudi Arabia since April 2017.

So why did this article in a UAE daily for UAE readers not discuss UAE short selling opportunities? Beyond the more technical areas of the exchanges’ websites, short selling is rarely discussed publicly in the region. There is a whiff of speculation around the practice, a feeling that the trade is purely a numbers game, which seeks to give a short term advantage to short term traders, a kind of stock exchange roulette.

Shorting has a chequered reputation. Famously described as “Locusts” by the German finance minister more than a decade ago, shorting is carried out regularly by hedge funds and activist investors, and the debate over the merits and morals of the practice shows no sign of slowing.

Critics say the practice encourages poor conduct: having speculated that a stock will fall, there is an incentive to bring about that endgame, and there are plenty of examples of activist investors taking steps to ensure the company fails. The behaviour of activist short sellers can cause deep anxiety in the Boardroom. In some cases, their approach can give rise to regulatory, criminal or civil sanction. Market manipulation and misdemeanours to impact share price will attract attention of regulators – where it can be traced and proven. This is where the tactics of short sellers enter a grey area and can result in legal action and regulatory sanction.

On the other hand, supporters of short selling say it adds to market liquidity, keeps organizations and leaders honest, and rewards bold behaviour. They also point to successful short trades that identified companies which were trying to mislead investors with an overly-rosy outlook, who were then forced to admit reality when the short sellers reached a critical mass. Carillion, GE and Tesla fall into this category.

One typical tactic of activist short sellers is to compile or commission negative research findings – in effect to encourage others to share their belief that the business is over-valued and to engineer a drop in share price. Methods frequently involve challenging the market interpretation of financial data or accounting techniques, or raising questions about the ethics and practices of a business. Sometimes this will consist of open and public critiques. On other occasions though, the criticism is propagated anonymously – via blogs, anonymised reports or briefings to journalists. And, of course, in the social media age, negative news travels farther and faster than positive.

In these cases, the business that is well-managed, behaves properly, and is correctly valued by the market should have nothing to worry about. It can use the truth as its first line of defence, and continue to use it throughout its defensive campaign. The most successful defence against short sellers is not to engage with the attacker (any more than you would with any minority shareholder), but to engage with the accusation.

Shorting is often a challenge to reputation, and the key is to focus on which aspect of the firm’s reputation is being challenged. Strategies can then be tailored to fit the specifics of the attack, rather than jumping straight into a lot of unproductive and wasteful activity. The key to a successful defence is to identify what will reassure markets that these short attacks are motivated by speculation and – vitally – that they are untrue.

The IR team should take the front rank in the defence against short sellers. As the repository of the firm’s investor story, the IR team has the ammunition to fight back, and the knowledge of how to use it. They have had the most rehearsals of the firm’s equity story, and – crucially – will have simulated potential attacks and challenges. In these cases the IR team is the Black Ops team of the firm, ready and able to be deployed swiftly and effectively to neutralise an attack.

The tactics used by companies that find themselves under an activist short attack employed might include:

Of course, this is all well and good when the short seller’s argument is baseless. On many occasions, though, activists do find corporate Achilles heels, and the attacks gain traction among shareholders. In these cases, the best strategy is to listen, to engage, and to hold up a mirror to the business area under fire, conscious that remedial action may be required.

Again, the IR team can be crucial in this exercise. As the “voice of the shareholder” internally, they can articulate the concerns to the Board and senior management in a constructive way, helping to build a solution to a thorny problem, rather than becoming part of the problem.

Short selling is not going away. As the world’s sophisticated investors become more familiar with the region, short strategies will become more common in the Gulf’s markets. After all, the infrastructure to short already exists. IR teams would do well to brush up their war game scenarios, and to raise and discuss the issue with leadership.