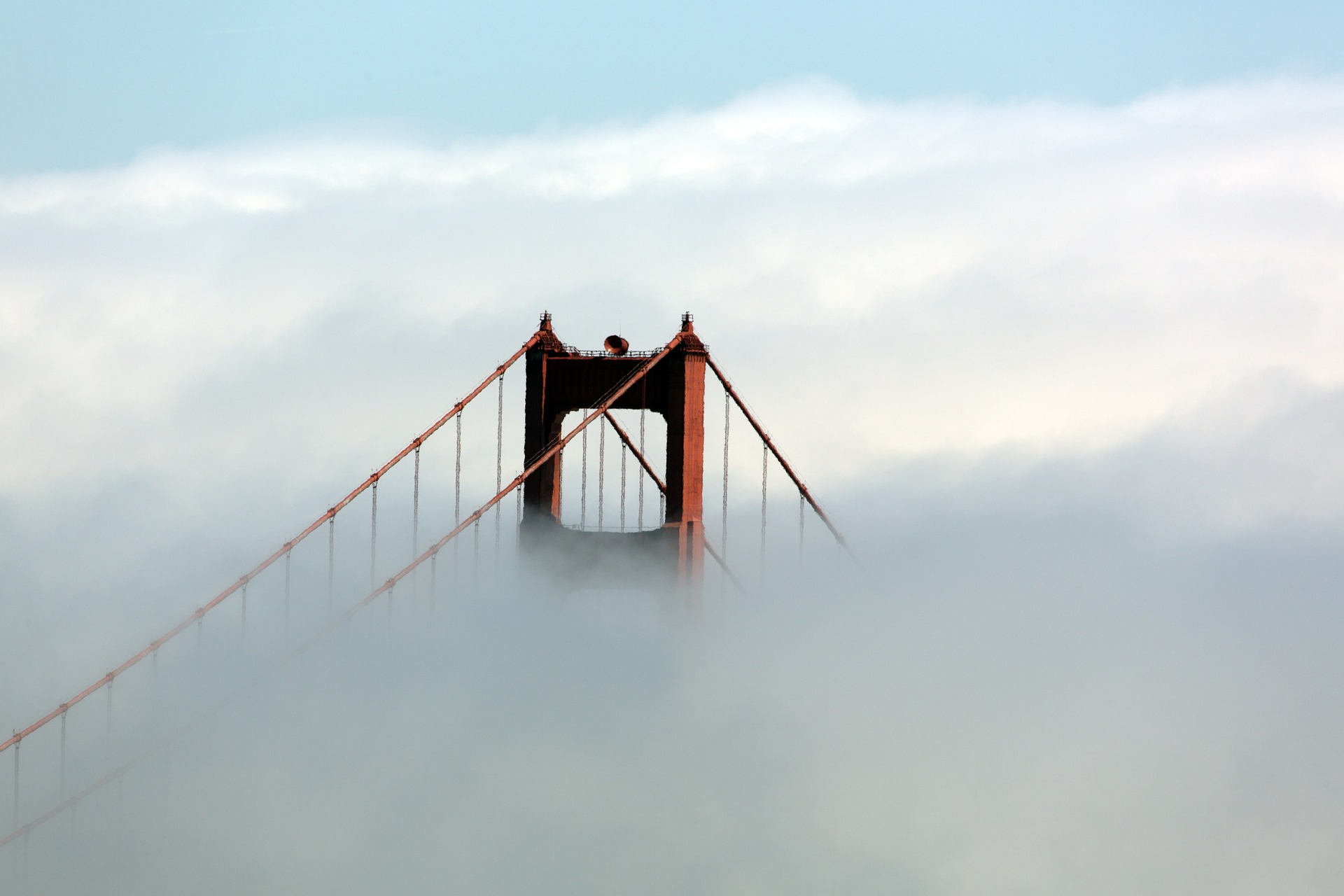 The last week has been a volatile one in international relations, geopolitics and global capital markets. Some commentators are seeing signs of a widespread and dramatic correction in markets, and many investors are taking “risk-off” defensive positions.

Monday saw Asian shares lose value as the US-China trade dispute moved from rhetoric to reality. The US imposed new tariffs on Chinese imports, and China responded by imposing new taxes on $60bn worth of US imports. Much of the disquiet arose from the public statements of both sides: as The Economist newspaper pointed out:

“Though China runs a massive trade surplus with America, over the past year it has run a massive rhetoric deficit. During that period President Donald Trump has tweeted about China 133 times; Chinese leaders, by contrast, have mostly kept mum about the trade dispute with America. But in the past few days that has begun to change. A sudden barrage of commentaries about the trade war in state media has struck a note of defiant nationalism. “If you want to talk, our door is wide open,” said an anchor on China’s most-watched news programme on May 13th, in a clip that went viral. “If you want to fight, we’ll fight you to the end.”

China runs a massive trade surplus with the US, but the very public disagreement between the world’s two largest economies did not stop at trade: on Wednesday, the US passed legislation to outlaw Huawei, the Chinese telecoms firm.

And this sense of political conflict moving markets was not confined to the US and China: In Europe, the UK continued its descent into chaos over Brexit, although its stock exchange remained remarkably insulated from the political mess around it. In part, this is because most FTSE 100 companies do most of their business outside the UK. So when the UK’s political travails cause its currency to weaken (as happened again this week), it is good news for companies earning in dollars but reporting in sterling. This relief may be short-lived, however, as no way out of the Brexit impasse is apparent.

Meanwhile, in our region, tensions rose as acts of sabotage were reported to the oil infrastructure of the Gulf’s oil exporters, and the US raised the temperature and volume of its rhetoric, along with its military commitment, in the region.

Against this backdrop of tension and potential economic damage, another story was playing out on Wall Street and London, one which holds some important lessons for how companies can use IR to insulate themselves from exogenous shocks such as these.

A trio of newly-listed US companies have all disappointed since raising billions in their IPOs, and the trade war news gave them a renewed battering: Uber closed down just under 11 per cent on Monday, Lyft fell 5.8 per cent, and video conference business Zoom ended at $72.15, over 6 per cent below its opening mark.

Markets seem to be using macro measures and drivers to re-value stocks that they had already decided were priced too high. One week prior to the Uber IPO, for example, 67% of Lyft shares were out on loan, mostly to short sellers, a clear sign of funds profiting from what they see as a misplaced valuation.

While investors were voting with their wallets on the prospects of Lyft by shorting the stock, Uber’s own drivers chose the day before its listing to go on strike, and commentators were scathing about Uber’s investment case:

“This is an exit strategy for private investors,” Michael Underhill, chief investment officer at Capital Innovations was quoted describing the Uber IPO. “When you look inherently at the business model and how it’s designed, it’s not sustainable.”

Meanwhile in London, another Gulf company listed its shares last week. Finablr is the parent group of Travelex and UAE Exchange, among others. The group drastically scaled back its IPO pricing from a range of 210p – 260p to an eventual listing price of 175p, raising £136 million (USD176 million). The price cut was “due to difficult market conditions”, said the company in its pricing document.

It would seem that institutional investors have fallen out of love with the equity markets, with global risks outweighing investment cases.

But this was not true of all recent flotations. One IPO stock sailed through these troubled waters serenely, with the macro background barely causing a ripple. That company was Beyond Meat, the maker of plant-based meat substitutes, which raised $240.6m when it listed on the Nasdaq two weeks ago.

So why the euphoria?

The answer lies entirely in the investment case and the potential market size and future dynamics. Investors are betting on a future where the $1.4tn global meat-market has been substantially replaced by plant-based products which, crucially, don’t contribute anywhere near the same level of damage to the environment.

Vegetarianism is on the rise for several reasons, all of which are close to the political zeitgeist: health, environmentalism, and climate change are near the top of millennials’ list of concerns, and are guaranteed therefore to carry increasing political weight. If the consumers of meat stop consuming, and the regulators of the meat sector make life much tougher for producers, the food majors who provide so much of the world’s protein will face an existential crisis, leaving the likes of Beyond Meat to reap the benefits.

Beyond Meat made $87.9 million revenues in 2018, and posted an operating loss of $30 million. That would not seem to indicate a $4.8 billion valuation. But the investment case is so strong and compelling, the logic of its projected growth story so clear, that investors can see through the current market uncertainties to a future of huge promise.

With an investment case this strong, valuation and investor alignment with corporate strategy soon follow.