AI Can Change Everything in IR

Machine learning will have most immediate impact on IR profession 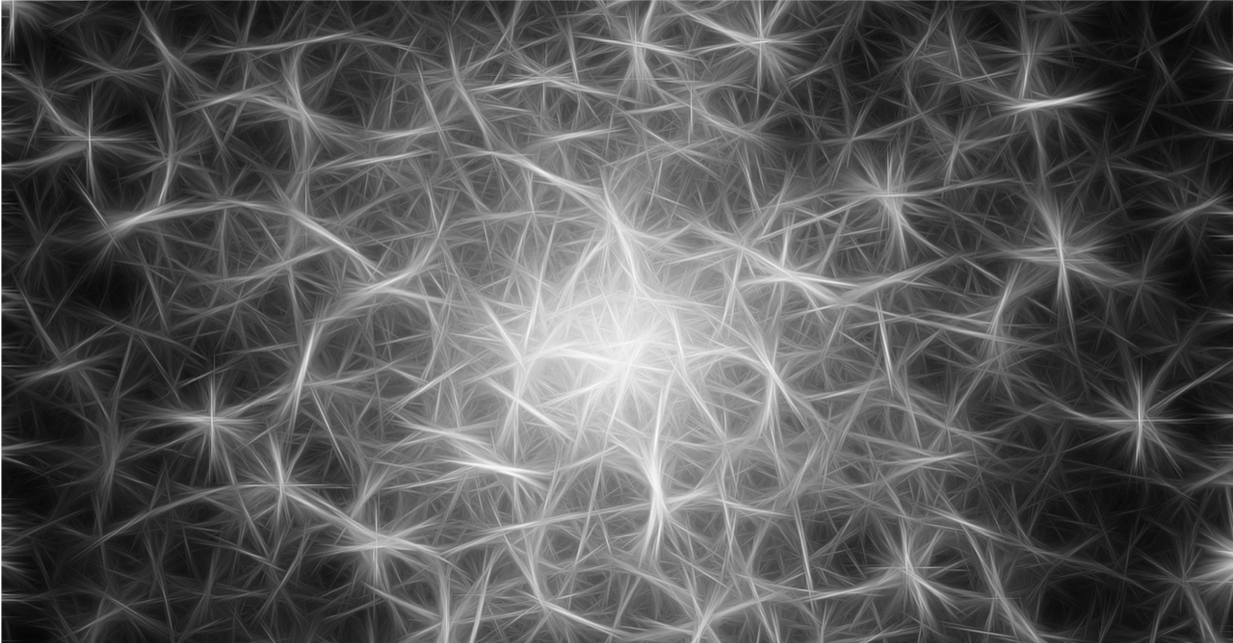 Artificial intelligence (AI) and its subsets such as machine learning are generating more excitement and hype than anything since the advent of the internet and the smartphone. For IR professionals, the potential applications of AI – and the associated threats and opportunities – are enormous. The problem is that although this revolution is happening before our eyes, it can be very hard to see.

No industry or sector is immune, but clarity is hard to come by. There is a palpable sense that nobody knows what the future holds, that change is happening at lightning pace, but no single authority is yet in charge. There is no global leader who can be quoted on the subject, no obvious person showing others the way.

Much of the work being carried out is being done in deep secrecy, and there is no primer for managers to follow. As an observer, it can feel like being on a runaway train: dangerous and frightening.

Perhaps the best starting point is to think about what AI is, and also what it is not. Within AI, the notion is that the field of robotics is primarily being used in industry, medicine, logistics and other ‘physical’ sectors. Natural language processing is a technology that can interact with the spoken and written word, and anyone with a Siri app on a phone or an Alexa at home will be familiar with the uses of this discipline.

But it is in machine learning where the most immediate impact for the IR profession lies. Machine learning is a technical discipline that aims to extract knowledge or patterns from a series of observations without being explicitly programed to do so, and then solves a problem or transforms data into actionable intelligence. Most commonly, this is applied to the vast pools of data that are now generated every day. These data pools are so big that human intelligence cannot draw sensible conclusions from them.

Mountains of data are produced by, for example, internet of things sensors, customer behavior or capital market flows. Machine learning is able to deliver interpretations and recommended actions from these data pools, enabling management to make more informed decisions and execute strategy based on knowledge, rather than hunches.

But AI is not a panacea. It will not turn an inefficient organization into a world beater, and it will not automatically make a poor manager into a better one. What it will do, however, is enable organizations with first-class business models and the courage to embrace machine learning to thrive. And nowhere is this going to be truer than in the field of IR.

Of course, this trend is not new. The AI revolution began many years ago in the capital markets, and has found one of its most willing early adopters in the asset management industry. As markets continue to move away from discretionary stock-picking investment management models toward a passive and algorithm-driven investor base, the reach and sophistication of AI in the sector advances.

Vanguard founder Jack Bogle recently went on the record to predict that 90 percent of equity markets trading would be driven by passive investment funds and exchange-traded funds in the future. Active fund managers are under intense pressure to justify themselves and their fees. Pensions and cash given to an AI program, the argument goes, will do a better job at a fraction of the price. Robo-advice is here to stay.

And yet, when the world’s markets suffered a major correction a few weeks ago, where were the computers and where was AI? Indeed, while algo-trading may have exacerbated market volatility by making the falls steeper, we would have expected intelligent machines to have detected a coming correction and to have enabled funds and investors to take defensive positions. Instead the machines were just as surprised as investors by the volatility.

The brave new world is far from perfect. And yet if we peer into the future of AI in IR, machine learning will be a building block that will be part of everything, everywhere and everyone. Imagine yourself on a trading floor in March 2020: the office layout looks much the same as a trading floor today. Computer screens dominate desks. Market movements, developments and trades are monitored by humans.

But look behind the scenes, and many of today’s manual tasks are automated in 2020. Research robots interpret earnings announcements and conference calls; trading robots call clients and place orders; trade execution, client onboarding, compliance, payments and reporting are all performed by machines, storing information in data lakes, drawing the right conclusions and executing these tasks.

In the world of the IR team, the same level of automation is in place. Earnings cycles, investor presentations, shareholder analysis, consensus management, peer group performance and investor targeting are now all done faster, with greater depth and with more actionable results than was the case in 2018.

What is perhaps most remarkable about this glimpse into the future is that the revolution has not resulted in mass redundancies. People still populate the trading floor and the IR office. Human beings still have a role to play in the efficient functioning of capital markets. The difference is that the human role is augmented by AI, and the qualitative and discretionary qualities that humans bring make the AI system more efficient, investors happier and the company more profitable.

It is too early to close the IR department, and the revolution will not necessarily claim IROs as victims. Instead, the IR profession should embrace the rise of the machines, learn how they can enhance their roles and the value they add and start now to prepare for the arrival of AI into the IR world. One thing is certain: it is coming, and it is unstoppable. The revolution is well and truly underway.