AI Changes Everything in IR 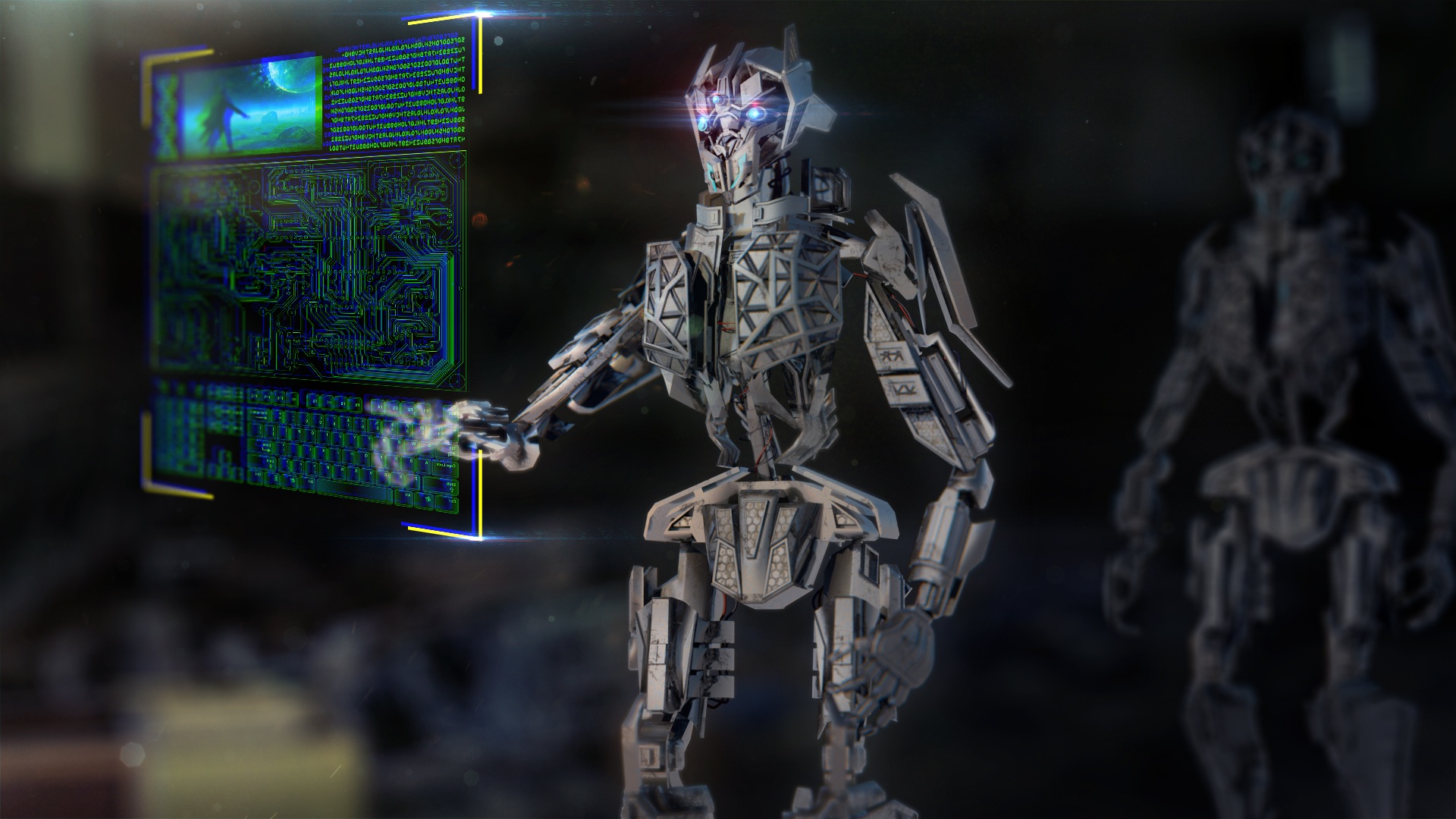 This article first appeared in "The Reporting Times" (Link »)

We are now several years into the mass development of Artificial Intelligence (AI) and it is one of the hottest topics around. All organisations and leaders have an opinion, and there is a long list of unhelpful ways to talk about the future of AI: intelligent machines will take our jobs; robots could turn on their human masters; human intelligence is inferior to artificial intelligence.

While most of these will remain in the world of science fiction, there is one corner of the corporate world that is being disrupted by AI, and where the promised revolution is already happening: Investor Relations. The cause for this is the adoption of AI with in the investment industry, which was one of the first to truly embrace the new science of algorithms, machine-learning and intelligent automation, and nowadays much of what is taken for granted in the investment world would have been science fiction just a few years ago.

The majority of trades on US exchanges are either automated or non-discretionary. Some estimates put the volume of buy or sell decisions made by humans to be as low as 10% of total turnover, with the remainder being either funds and ETF transactions, or automated, algorithmic trades. The use of AI and algorithms in trading is ubiquitous, but now three new fronts are emerging in the development of AI for investors, as they exploit new ways in their continuing search for a fresh advantage over their corporate counterparts: lie detection, data analysis on a massive scale, and trading pattern analysis.

Many funds now regularly use machine learning for earnings calls – not just for checking the facts of corporate reporting, but also the tone and style of delivery of the CEO or CFO during the call, to discover any giveaway signs of uncertainty or inconsistency. Forensic voice analysis and data comparison software are deployed on quarterly earnings calls to test the veracity and self-belief of the CEO. This works particularly well during the Q&A phase of the call, when the speakers depart from their scripts and have to answer direct questions from analysts.

This analysis by AI is, effectively, a lie detector test, run by a computer, on a human. The human has not volunteered for the test, but CEOs have little choice but to submit to these digital polygraphs. Goldman Sachs recently revealed a slightly different angle on the same theme: using an AI technique called natural language processing, Goldman’s algorithms can systematically look for verbal cues from analysts on the call that might indicate whether they were pleasantly or unpleasantly surprised at the results — thereby enabling Goldman to modify its outlook on the firm. In this case, the party under observation is the analyst, not the CEO, but the technique is the same: to uncover hidden truths through the subconscious signals that humans give – what poker players call “the Tell”.

Past financial statements, investor presentations and other corporate reports can be scrutinised in ways that were not possible before AI. The enormous computing power now available means that company promises or forecasts going back years can be overlaid against today’s reality. If a company described its performance as “resilient” during the financial crisis, for example, why is it using the same phrase today in a more benign macro environment? The AI software can compare language and numbers, sentiment and data in minute detail over many years in a fraction of the time it would take a team of analysts to do the same thing.

Just as past results going back years can be analysed instantly, so can patterns arising from trading in a company’s stock, using massive pools of data in ways that have never been possible before. Short positions, director dealings, hedge fund activity and activist investor actions can all tell a story. AI can deliver the narrative outline of those stories to investors instantaneously.

The upshot of this rapid adoption of AI is an imbalance of power between investors and issuers – and, for the moment, the investors appear to be winning. An arms race of data is emerging: investors can make buy and sell decisions informed by new insights powered by data and AI; and companies have not been able to respond in any meaningful way – yet.

The fightback will come when issuers develop their own cultural and technology responses to counter the hostile AI deployed by investors. The CEO who is unprepared for the earnings call Q&A will be exposed if she attempts to fudge a question. The CFO who tries to avoid a tricky question will be pinned down until he either answers it honestly or is forced to admit ignorance. The company that forecast good times when the economy was booming will not be able to repeat the forecast in an economic downturn – unless they have some bullet proof, data-driven reasons to support their claims.

In short, companies need to think more like investors. They need to make strategic acquisitions of AI to keep up with their analysts. And cultural change driven by the new battleground of AI needs to be encouraged from the Boardroom. Because although AI is an incredibly powerful resource for investors, the human element of a business will never disappear. And two simple rules for earnings presentations will avoid the CEO failing this new polygraph test:

The only way to restore balance to the arms race is for companies to adopt the rigour of AI in their reporting process, and to have the cultural courage to speak truth to power. Human truth should become the first line of defence against the AI arms race.