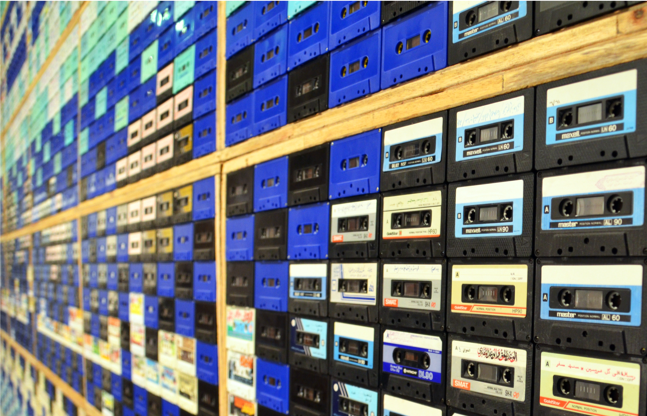 Three months ago, Apple stopped reporting unit sales of iPhones and iPads in its earnings announcements. At the time it appeared that Apple’s move away from unit pricing, combined with a share buyback programme that seemed to indicate slowing investment and innovation, served as an example of how not to communicate with financial markets.

Now Apple has been joined by other Silicon Valley firms in deciding that “Less is More” in terms of disclosure. Facebook announced it would phase out user data for its main site, instead disclosing an aggregate user number for Facebook, Instagram, WhatsApp and Messenger. Twitter will no longer provide monthly user statistics.

What these firms and their move to less disclosure have in common is their belief that the market is misreading their results, and that investors need to be directed more forcefully towards the “correct” conclusions.

The responsibility of management, they would argue, is to provide shareholder value, not to produce mountains of data to feed the endless appetite of analysts and the financial press - and then have to correct or defend any erroneous conclusions drawn from it. These are visionary companies with subscriber numbers in the billions, and conventional reading of its figures is misleading. We produce a lot of data, they seem to be saying, and we know best which data is useful for you, our investors.

Aside from the whiff of a deeply patronising attitude, the problem with this justification of the “less is more” approach is that investors and analysts now have the computing and analytical capability to go through more data than has ever been possible before. Artificial Intelligence, including natural language processing, has allowed investors to crunch all the numbers and come up with their own conclusions as to what is important (Natural Language Processing For Investors: The Future Is Here). The efforts of the Silicon Valley giants to lessen disclosure is out of step with the technology-driven reality of today’s investment world, and has led to distrust.

Investors are suspicious of being guided too heavily by the firms they invest in – particularly when those firms’ businesses are hard to compare with history or sector peers. Give us the numbers and let us calculate your valuation, is their mantra. The last time we believed companies claiming they had found a new paradigm, we lost our shirts in the dot com bubble.

There is a serious point here for listed firms. Guidance can be extremely useful for investors. The company knows far better than any investor what the mood of its customers is, what the front line is seeing, and how the winds of exchange rates, interest rates, input costs and cost of sales are blowing. For these reasons, any colour and context that can be given with the numbers in earnings announcements is precious, and helps investors to add intangible assets and liabilities to the balance sheet.

But at the same time, companies and their IR teams must fight hard against the temptation to let spin replace context. “We are seeing respectable growth, in spite of fears about Brexit held by some of our customers” is not the same as “We have banished the Brexit genie and see only upside ahead”. One is a sober gloss on a set of numbers; the second a rash promise that cannot be justified – or kept.

We do not suggest for a minute that Twitter, Apple or Facebook are spinning their numbers. But it is no coincidence that these self-justified limitations to their disclosures come at a time of rising uncertainty: serious questions are being asked around Apple’s pricing strategy, Twitter’s profitability and Facebook’s regulation and litigation risk. To answer these questions by suggesting that investors need to be spoon-fed the right metrics or risk them not understanding, is dangerous and has not been well-received.

Sometimes, investors must read between the lines when it comes to guidance. Sometimes, the guidance is secondary to the numbers. Either way, the more transparent and comprehensive the disclosure, the less likely it is that the company is holding something back.

Sometimes, less is not more.