What CEOs can learn from Djokovic, Johnson, and Horta-Osório affairs 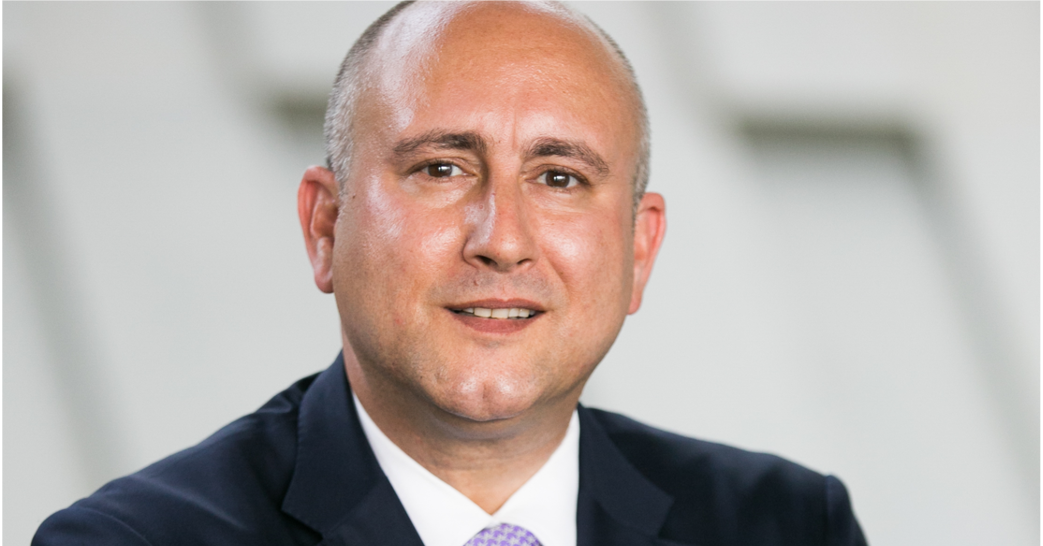 Three powerful, wealthy, and privileged men – members of the “global elite” – were brought down because they disobeyed the rules and learned that public, political and societal outrage could be more powerful than any defense they might muster

The new year has brought a confluence of news events and developments which, taken together, offer an important signal to CEOs, especially those of publicly listed companies.

Notably, the continuing fallout of the Covid pandemic has moved from the public health arena to the world of conduct, public morals, and society’s expectations of leadership:

Three powerful, wealthy, and privileged men – members of the “global elite” – were brought low because they disobeyed the rules and learned that public, political and societal outrage could be more powerful than any defense they might muster.

At the same time that these dramas were playing out, many of the world’s largest asset managers published their annual letters to shareholders. These letters are a public way for investors to summarize the past year, lay out their plans for the coming year, and air the issues they believe will shape the investment landscape of the future.

State Street Global Advisors, a top ten manager with over $3 trillion under management, was typical. In its letter, Cyrus Taraporevala, State Street’s CEO, sets out the firm’s expectations on issues such as the environment, diversity and inclusion, and their transition from pandemic to normality. And State Street does not hold back in its demands on its invested companies:

“Beginning in the 2022 proxy season, we will expect all our holdings, across the globe, to have at least one woman on their boards. To date, this policy has only applied to major indices in select markets around the world. Additionally, beginning in the 2023 proxy season, we will expect boards to be comprised of at least 30% women directors for companies in major indices in the US, Canada, UK, Europe, and Australia. In each instance, we are prepared to vote against the Chair of the board’s Nominating Committee, or the board leader, should a company fail to meet these expectations.”

State Street is not alone in its hardline stance. The world’s biggest asset manager, Blackrock, passed the $10 trillion assets under management milestone in January this year. This is what its CEO, Larry Fink, says in his letter to the CEOs of his firm’s invested companies: “Capital markets have allowed companies and countries to flourish. But access to capital is not a right. It is a privilege. And the duty to attract that capital in a responsible and sustainable way lies with you (the CEOs of the companies in which we invest).

These are just two examples, but countless others could support them. The world’s largest institutional stewards of capital are aligned in positioning their portfolios against the risk that the fate of Djokovic, Johnson, and Horta-Osório might befall the CEOs of their invested companies.

To guard against this risk, they are preaching what the rich and powerful trio forgot: that reputation is not about what you say; it is about what you do. That trust is not built on promises made in Sustainability Reports and Social Media posts: it is built on actions and facts. All three lost the trust of their stakeholders because their behavior was seen as counter to the common good, contrary to the sustainable behavior expected of leadership.

As Fink puts it in his letter: Stakeholder capitalism is not about politics. It is not a social or ideological agenda. It is not “woke.” It is capitalism, driven by mutually beneficial relationships between you and the employees, customers, suppliers, and communities your company relies on to prosper. This is the power of capitalism.

In the case of Johnson and Djokovic, their actions were rejected by the public. Horta-Osório’s actions were found wanting by investors and the Board of Directors. And together, they provide examples of what happens when actions cause stakeholders to reject a set of behaviors.

Their fate is the same as that threatened by the warnings from State Street to its portfolio companies, and it is informed by the world view outlined by Blackrock.

Listed companies all over the world are stewards of investors’ capital. The Covid pandemic has merely accelerated the trend of capital owners and managers to demand the highest standards. They do so because their ultimate investors demand these standards and levels of conduct too.

Sustainable investments have now reached $4 trillion, Blackrock estimates, which demonstrates the depth of demand for this asset class. But sustainability goes beyond ESG promises. It also includes the actions and behaviors of leaders.