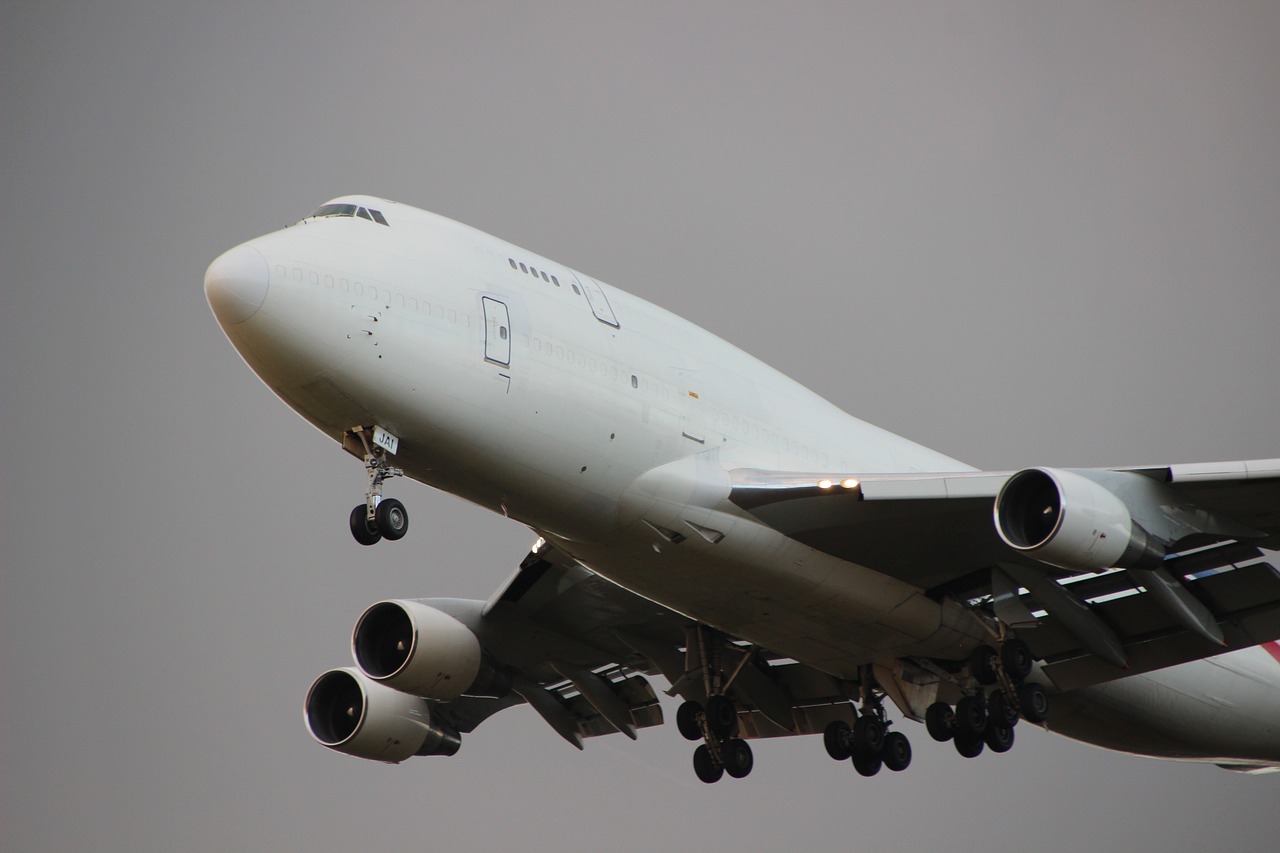 Another week, another record broken by Saudi Arabia in the capital markets. This time, it is the bond markets that have felt the weight of the Saudi economic juggernaut, with investors pledging over $100 billion to Saudi Aramco to take a portion of the $10 billion of bonds the oil giant was offering. The total amount issued was raised to $12 billion as a result of this unprecedented demand.

Demand for the issue reached levels never before seen by an emerging market borrower, eclipsing Argentina’s $69 billion order book in 2016 for a sovereign bond. The demand is a reflection of the strength of Aramco, its profitability, cash generation and quasi-sovereign status.

The scale and success of the transaction grabbed the world’s attention, and has caused observers and analysts to look beyond the transaction itself and to draw broader conclusions and lessons from the issue: The deal marks Saudi’s return to international acceptability. The deal marks a new spirit of pragmatism among western investors. The size of the order book signals the never-ending chase for yield among global investors.

While these are conjectures, some hard facts have been revealed by the transaction:

And in perhaps the most noteworthy and unusual element of all, Aramco has revealed detailed financial information to investors, numbers which have been a closely-guarded secret since the company was nationalised in the late 1970s.

This disclosure in particular has led many to speculate that the bond is a precursor to Aramco’s delayed IPO, initially planned for 2017, but now delayed until at least 2021.

The fact is that, if we take the authorities at their word, the IPO never went away. But the bond transaction has given some more clarity on the type of IPO Saudi is aiming for, and the original estimated valuation now looks much more realistic.

This has not stopped some analysts questioning the wisdom of the IPO. An equity listing would demand a dividend payment in the range of four to six per cent, which is the level paid in dividends by other oil majors. Given the coupon on the bond issue is under 2.5%, and the appetite for the paper was so strong, why would Aramco want to dilute its profitability with an equity listing? Where should the listing take place? What type of shareholding will be on offer? And what will be the governance model for a public sector to publicly-listed company?

But this jumbo issue has achieved something much more important than addressing technical questions about an IPO that is two years away: It has opened the door to Aramco beginning an Investor Relations programme. By publishing its financials in a transparent prospectus, and by listing the bond in London, Aramco is sending a clear message about its future intentions towards investors.

However, equity investors are very different from debt investors. They are owners of the company, not lenders, and as such they can and will demand much more than bond investors.

To give one obvious example, the rise of environmental concerns among investors is sure to play a part in how they perceive the Aramco investment story.  Another element that equity investors will scrutinise more than bond investors is the governance of the firm. With its close ties to the state, Aramco will need to explain its relationship with the sovereign, future tax and dividend policy, and management controls.

Aramco’s bond offering has rightly been hailed as a success, a triumphant return to the capital markets for Saudi Arabia. In gathering over $100 billion of orders, Aramco has put down a marker of its importance and potential in the global capital markets.

Whatever its future plans, Saudi Aramco will find its path has been smoothed by this successful outcome.