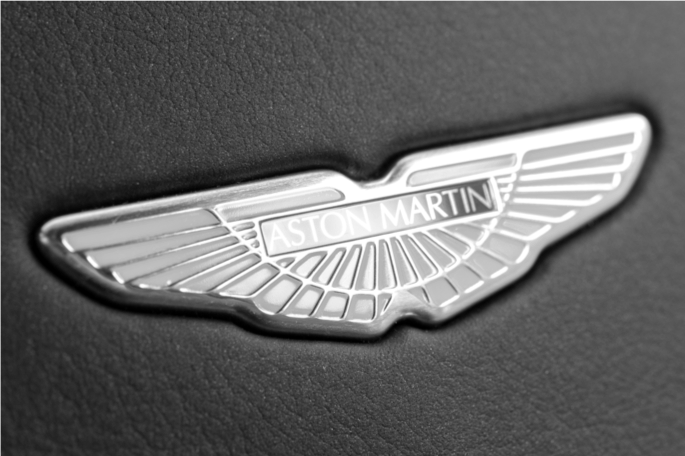 In the two years since the British public delivered its verdict on Europe, and just six months before the UK actually leaves the EU, there is one industry that all commentators, participants, management and workers agree will be worse off: the automotive industry.

Britain is one of the world’s most efficient and largest carmakers. Years of investment in technology, training, and supply chain management mean that the UK industry is highly efficient and streamlined, producing more cars, more cheaply, and more efficiently than many competitors. While the once mighty German auto industry is still struggling to overcome the emissions scandal, and the French sector continues to be bedevilled by strikes and industrial unrest, the UK industry has continued a growth path uninterrupted since the 1980s.

The UK motor industry employs 186,000 people directly, and 856,000 more indirectly, and it accounts for 12% of total UK goods exports, according to the Society of Motor Manufacturers and Traders.

Brexit, it is said, will end all that. The highly sophisticated, multinational supply chains that contribute to the hyper-efficiency of modern UK motor manufacturing will be irreparably damaged by Brexit. Honda, Nissan, and other major manufacturers with large UK operations have openly questioned the future of their UK presence in light of the new hurdles to profitability that Brexit will erect. And that is before the threat from Donald Trump of tariffs on imported European cars.

Another element driving the loud questioning of the future of the British car industry is that there are hardly any British-owned carmakers today.

Jaguar LandRover is owned by Tata of India. Rolls Royce is owned by BMW of Germany, which also owns the quintessentially British Mini. And Bentley is owned by Volkswagen. Do not expect these multinational “citizens of the world” to hold any loyalty to the UK, goes the logic. They will chase the cheapest and most efficient plant to build their cars, and if that is not in Britain, then goodbye Britain.

Then, this week, a tiny but high-profile British brand announced its intention to float on the London Stock Exchange. Analysts valued the company – which only makes around 7,000 cars per year – as high as GB£5 billion (US$6.5 billion). The manufacturer has been declared bankrupt seven times in the past, and has only delivered a profit for the last seven quarters.

The company is Aston Martin, and if ever there was a clearer case for the power of a brand to drive financial performance, this is it.

At least 25 per cent of its shares will float in the listing, which is scheduled to happen later this year, in a move that would allow it to enter the FTSE 100 index of largest companies if the company’s valuation is high enough. Aston’s current backers, which include the Kuwaiti investment fund Investment Dar, will sell down some shares, while Daimler, which owns 4.9 per cent of Aston and has a technology sharing agreement with the company, will remain a shareholder.

Questioned about the wisdom of launching an IPO in this uncertain climate, CEO Andy Palmer turned the prevailing view of Brexit risk on its head:

“The benefit of being a luxury company is that we are relatively impervious to (Brexit),” he told the BBC. “25% of our cars are sold to the EU, 30% to the UK, so in the event of tariff barriers the effect would be neutral. And we would benefit from a weaker pound. The benefit of investing in Aston Martin is some insulation from these macro changes.”

But the Aston Martin investor story is more than an upmarket hedge against Brexit. It is all about future growth and diversification.

Asian markets are particularly promising: China has the fastest sales growth for the luxury sports car, and the world’s largest Aston Martin showroom opened in Tokyo last year. Technology provides another avenue for growth: the company is resurrecting the Lagonda brand as its electric car of the future. And the company is rapidly diversifying into new areas of the luxury market. It already markets luxury apartments in Miami and sells upmarket clothes and accessories, it recently unveiled a luxury jet, and even has plans for an Aston Martin submarine.

What is at play here is the leveraging of a truly global, and truly iconic brand. Ever since Sean Connery stepped out of an Aston Martin DB5 as James Bond in “Goldfinger”, the marque has been synonymous with style, luxury, and class. The current management believe those brand values can be stretched across many more franchises in many more geographies.

Aston Martin is attempting to emulate the success of the European luxury brands, such as Louis Vuitton, Hermes, Gucci and Rolex. All have successfully diversified away from their original businesses; all invest heavily in maintaining the status of their brands; and all are explicitly targeting the new rich of Asia. Furthermore, the business of luxury brands has proved to be a very good investment. LVMH, the largest holding group, has seen its valuation double over the past five years.

Aston Martin’s investor story is, essentially, the same as LVMH: the future is about diversification while maintaining the integrity of the brand. It is about growth in China as Europe and North America stagnate. And it is about the very human desire for luxury. Brand, Growth, Emotion: a recipe for success in luxury goods.

Investors who buy into the Aston Martin IPO will be hoping that Aston Martin can harness this trinity of luxury goods, and unlock the growth story that lies within.