Big Is Beautiful: The Unstoppable Rise of the Index Tracker 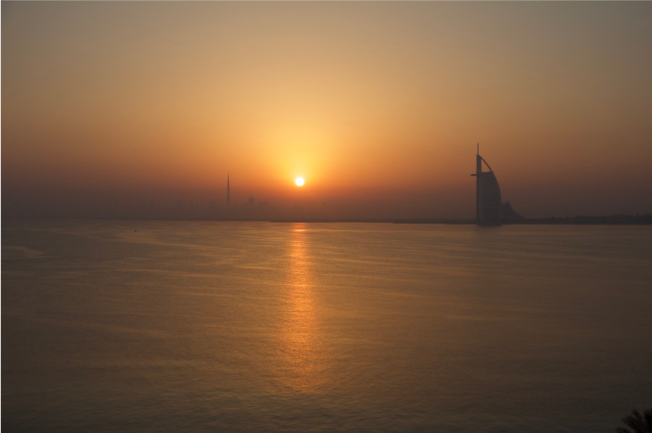 Two research reports caught our eye this week, which, when viewed together, hold some interesting insight for GCC stocks, markets, and investors.

New data released by Morningstar shows the rise of Index funds is accelerating, and within the sector, the biggest providers seem to be winning the battle for investors’ funds. Globally, actively-managed funds saw a net outflow of $87 billion in 2018, the first time this had happened since the depths of the financial crisis in 2008. In the same period, some $695 billion was gathered by index-tracking funds globally.

The biggest beneficiaries of this rush to trackers were the biggest players: Blackrock and Vanguard between them swept up more than half (57%) of all net new inflows, according to Morningstar. The fund management market is beginning to resemble the global custody market, where a handful of gigantic players (BNY Mellon, State Street, JP Morgan) count their assets under custody in the trillions, and dominate a scale business, with the rest competing for boutique mandates in far-flung geographies.

Some of its findings were surprising: Russian companies account for more than half of the profits generated from this group, but only 26% of the market capitalisation. EEMEA underperformed Global Emerging Markets in 2017 and 2018; and equities overtook fixed income as a destination for investor dollars in these markets for the first time since 2011.

But the really interesting story contained in this ocean of data is the outflow of active funds from EEMEA (and indeed from Global Emerging Markets), to be replaced by passive tracker funds. A net withdrawal of $3.65 billion of active funds from EEMEA was more than countered by an inflow of $4.48 billion of passive funds. (For global emerging markets as a whole, the picture was the same: an inflow of $80.8 billion in passive funds was matched by a net outflow of $5.8 billion in active money).

We have covered passive managers and how IR teams should build relations with them before in IR Brief. What these two reports seem to show is that the future is passive, that passive is all about scale, and we might conclude, therefore, that excellent IR is more important than ever in the smaller markets in these indices. Indeed, good IR should be viewed as a hygiene factor, not a differentiator.

Much was made in the local media of the inclusion GCC companies in Emerging Market indices. Plenty of commentators seem to have treated inclusion as a guarantee of inflows and investor interest.

In truth, the opposite may be true. To keep their costs to a minimum, trackers have become larger and larger, and therefore more and more vanilla, drawn to the deepest liquidity pools and the biggest names. GCC markets should take heed: if the biggest passive funds lose interest, it will be hard to win back.