Why Board Directors Must Become Activists 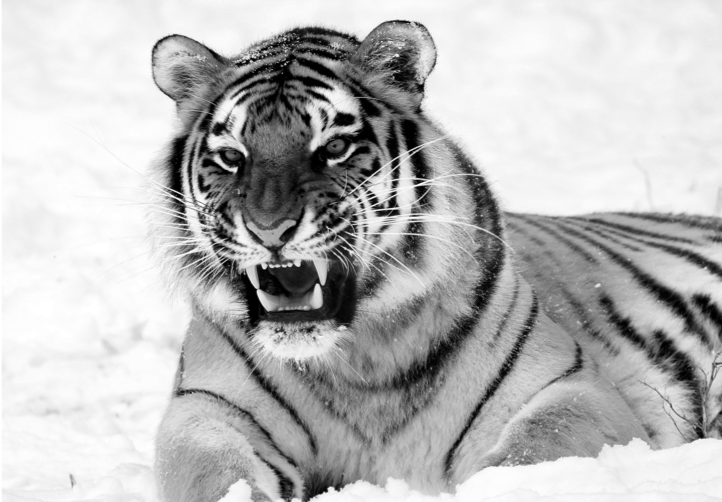 Here’s an experiment to understand the power of share marketing: Ask any British person over 40 what they understand by the phrase “Tell Sid”. They will almost certainly be able to correctly identify the 1986 British Gas privatisation advertising campaign.

British Gas was not the first of Margaret Thatcher’s privatisations, but it was one of the biggest. Born of a policy with the twin aims of creating a “shareholder democracy” and bringing private sector knowhow and energy to state-owned utilities, her government oversaw the privatisations of telecoms, water, power, the national airline, Rolls Royce, and scores of other large state-owned entities. Many of these survive to this day, with British Gas surviving in the form of Centrica.

“Tell Sid” was shorthand for “tell everyone you know about this fantastic offer”, and this simple but compelling call to action made the campaign a huge success: it was seen by 98% of the British population, and some 4.5 million individuals applied to buy British Gas shares.

Here in the Gulf, we too are seeing the start of a wave of privatisations. From Manama to Riyadh to Abu Dhabi, governments are using privatisation to drive state-owned enterprises into the 21st century, building modern capitalist states that are fit for the future, and enabling citizens to take part in the building of nations.

And with the creation of a privatised company comes the formation of a truly independent and non-executive Board of Directors. The Board’s role is to scrutinise management decisions, to apply common-sense questioning to corporate strategy, and to act as the voice of the shareholder to management. Boards of Directors carry the responsibility of holding management to account, and ensuring that shareholder interest is reflected in strategy.

This development is to be welcomed by investors. A strong Board can improve a company’s performance, can keep management focused on the execution of strategy, and can help to avoid poor decision making. One element that many historic corporate failures have in common is the presence of a supine Board which does no more than rubber stamp management decisions, leaving CEOs to be carried away by hubris. From Enron to Lehman Brothers to Royal Bank of Scotland, when management is not held to account by its Board, failure follows.

Directors need to act, in some ways, like activist investors. If they believe a management decision or structure or strategy is not going to deliver shareholder value, they are obliged to speak up.

The Thatcher privatisations ushered in seismic change in the UK’s equity landscape, and the Gulf privatisations promise to do the same. They will also have a knock-on effect into the private sector, where all Boards will have to raise their game as the rising tide of governance lifts all listed firms. But Gulf IPOs are struggling: the majority of recent IPOs have failed to reach their listing share price. The “Sids” of the GCC have lost money, as have all the institutions and investors who bought and held at launch.

And the fact that many Boards in the region have yet to take on the role of activists is one reason for this. When Boards challenge management, companies improve. When companies improve, they have a positive investor story to tell. And when investors hear a positive story, they buy the stock. Perhaps an over-simplification, but the thesis remains true. GCC firms need to beef up their Boardrooms; Directors need to confront management, and companies need to develop and tell more positive investor stories.

If the starting point is the Boardroom, here are five predictions of the changes that will come to the Boardrooms of Gulf companies over the next five years:

The benefits of these changes are not about box ticking or adhering to governance rules; they drive corporate profits, investor returns, customer satisfaction and employee excellence.

If “Sid”, who bought British Gas stock in 1986, had held until 2016, he would have seen a tenfold return on investment. That is the sort of rate of return that long-term shareholders, pension funds, and institutions want companies to deliver – not to mention retail investors, the “Sids”.

It is time for regional Boards to get a better grip, to become more like activist investors, and to drive change from the top. Investors demand it, management needs it, and the capital markets crave it. And they look to the Boards of Directors to be the catalyst that ensures that change happens.