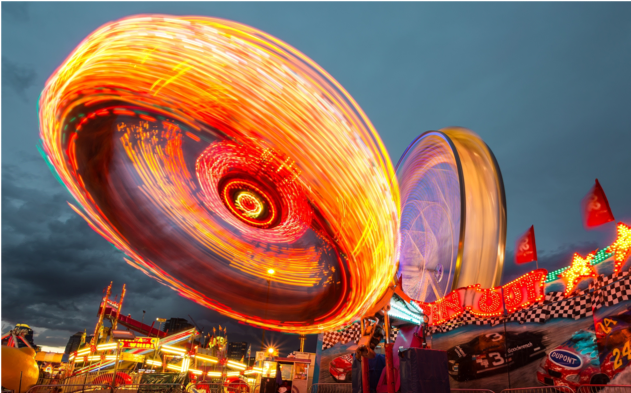 August 28th marks the inclusion of the second tranche of Saudi stocks to be included in the MSCI Emerging Market Index. Analysts anticipate a further $6-8 billion of passives inflows to Saudi stocks, joining the $10 billion that has come into the market since the first tranche inclusion in March. This number may increase further if certain technical milestones around foreign ownership rules are passed into law. Later, FTSE Russel will include Saudi stocks in its index, driving several more billion dollars into the market.

This would seem to be a universally upbeat story for Saudi listed companies. Not only has inclusion driven strong inflows, but the Saudi market as a whole has been one of the world’s best-performing in 2019, largely on the strength of the promise of these inflows. Investors who bought the Saudi story in 2017 are looking at a profit of more than 30%.

And yet Saudi issuers now face a risk that appears to be counter-intuitive: the risk of investor rotation.

Put simply, rotation means taking profits in one asset class and moving investments into another. Thus, in times of uncertainty, investors often rotate out of equities into the perceived lower risk of fixed income bonds. Saudi’s risk, though, is of rotation out of Saudi Arabia’s market itself and into its neighbours, best summarised by the phrase: “Buy the Dip, Sell the Rip”.

Knowing when to take profit and move on, a rare and precious skill among active investment managers, is sometimes likened to catching a falling knife. Get it right, and you look like a genius. Get it wrong, and you can get a nasty cut.

“Sell the Rip” is now being actively discussed in investment circles about Saudi Arabian stocks. Several houses have advised clients to move out of Saudi and into the UAE in recent days. And the justification for this advice is that Saudi has had such an excellent run over the past year that the balance of probability is that this run will peter out.

Over the past two years, while preparations for index inclusion were underway, Saudi Arabia has outperformed Emerging and Developed markets. In the past month, however, this outperformance has begun to slow, and in June 2019 developed markets outperformed the Tadawul index. The Rip looks like it is about to become a Dip, and active investors are starting to rotate out of Saudi into more undervalued regional markets.

The rotation risk faced by Saudi issuers, however is very real. As active funds sell Saudi, valuations decrease, and that EM weighting will come under threat, meaning that passive funds will have to adjust out of Saudi too.

There are plenty of excuses for them to do so: With geopolitical storm clouds gathering over the region, an uncertain macro outlook and a persistently low oil price, it becomes much easier for investors to exit and take profit than to stay and see out any headwinds. And while these factors are the same across the region, the lower valuations and higher yields available elsewhere make other markets look far more attractive to investors.

Even within the Saudi market there is opportunity. EFG Hermes, a regional broker, has advised clients to rotate out of large caps and into small and medium caps, reflecting the fact that while higher valuations driven by passive index trackers have benefitted the larger Saudi firms, smaller issuers missed out on these inflows, and therefore offer more attractive valuations. All in all, the mood music is negative for the large Saudi companies that have delivered more than 30% price increase in the past 18 months.

Such is the nature of global investment flows. Rotation risk is universal, and applies as much to Amazon and Apple as to Saudi Arabian stocks. Companies are about to discover that “Selling the Rip” is a dangerous trade to be involved in.