Contrarianism: The New Normal for Investors 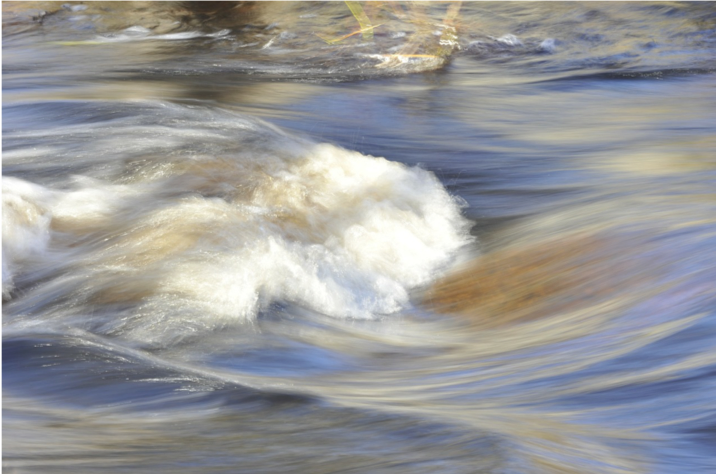 Judging markets and making investment decisions is perhaps harder today than ever. Markets have developed a tendency to regularly disobey normal rules of logic. One investor’s buy signal is another’s panic button. And the current political, economic and societal environment leaves many investors bemused and bewildered.

The current state of the global economy and political infrastructure is extremely delicate, to put it mildly: growth is uncertain, geopolitical tensions are rising, global leaders seem more distant than ever from the concerns of the populations they govern, and social unrest, widespread discontent and market unpredictability are the norms. And all this against a backdrop of technology advances that threaten to upend most industries and throw received wisdom onto a bonfire.

Take the UK as an example. Three years of political stasis because of the Brexit referendum has led to a fracturing of the long-held political status quo. Uncertainty over the future has created a sharp fall in business investment. The collapse of the sterling since the referendum has meant imports are more expensive for consumers, and the input cost base for business has risen. Napoleon observed that the British are “a nation of shopkeepers”, but the retail sector is on its knees, driven by an exponential growth in online shopping and a lack of consumer confidence. Now the country has a completely untested maverick Prime Minister who is promising to exit the EU “Do or Die”. A no-deal Brexit in October is now the most likely outcome.

The July Bank of America Merrill Lynch Global Fund Managers Survey puts the UK as the most shorted and unwanted asset class among institutional investors. And yet the index of the country’s largest companies, the FTSE 100, is at an all-time high. Unemployment is at historic lows. M&A activity is buoyant. FTSE 100 dividend payments will break records in 2019 at over GBP100 billion.

What is going on?

This notion – that taking a contrarian view will reap rewards – is not new. What is new is that, in the absence of clear indicators, contrarianism has become the new normal. Formerly reliable indicators of future performance have proved to be unreliable, and investors scour the world for answers to their questions. The Quantitative Easing policies that averted disaster in 2008 are still being used by central banks: Interest rates are expected to continue to fall, while asset buying by central banks remains high. The offspring of QE and asset buying has been levels of corporate debt that are at historic highs, and an inversion of the yield curve, usually seen as an indicator of impending recession – giving yet more reasons for market participants to fret.

Every day, commentators and experts read these runes and predict new disasters and crises. Investment circles and the media are united in their bearish stand on the economic and market outlook. But no one seems to be listening. Instead, passive tracker funds and ETFs are seeing record inflows – a sure sign that other investors perceive the markets to be a one way bet.

Interpreting these conflicting signals would be made far easier if the companies they are invested in gave some assistance. The audiences with which companies communicate – customers, their staff, analysts and investors, regulators, policymakers and communities – also see these puzzling signs, and know that they are going to be affected by global turbulence.

So when a company engaged in international trade is not communicating its view on the threat of trade wars, assumptions will be made, which may not be positive.

In the UK, firms need to take a position on Brexit – or at least share their thinking on plans for a no deal. In the Gulf, firms need to outline their strategies for resilience in the face of potential conflict in the region. In Asia, firms need to explain how they will manage through a China slowdown.

One explanation for this reluctance to reveal their thinking about challenges is that some senior executives have an aversion to saying “I don’t know”. They perceive it to be a weakness, or a sign of unpreparedness. But the fact is that nobody knows how the current Iran standoff will play out, for example. Nobody knows what the EU will do to manage the debt mountain of its member states. Nobody knows what the leaders of the USA and the UK will do next. We live in a time of great unknowns – and “I don’t know the answer, but we have a mitigation plan” is actually quite a compelling and persuasive position for corporates to take.

In many ways, investors are all contrarian now. There are too many uncertainties in the world to hold beliefs and convictions for the long term. Companies can help them to see meaning in the chaos. They should do so more regularly.