Covid-19 has Encouraged a New Generation of Soothsayers 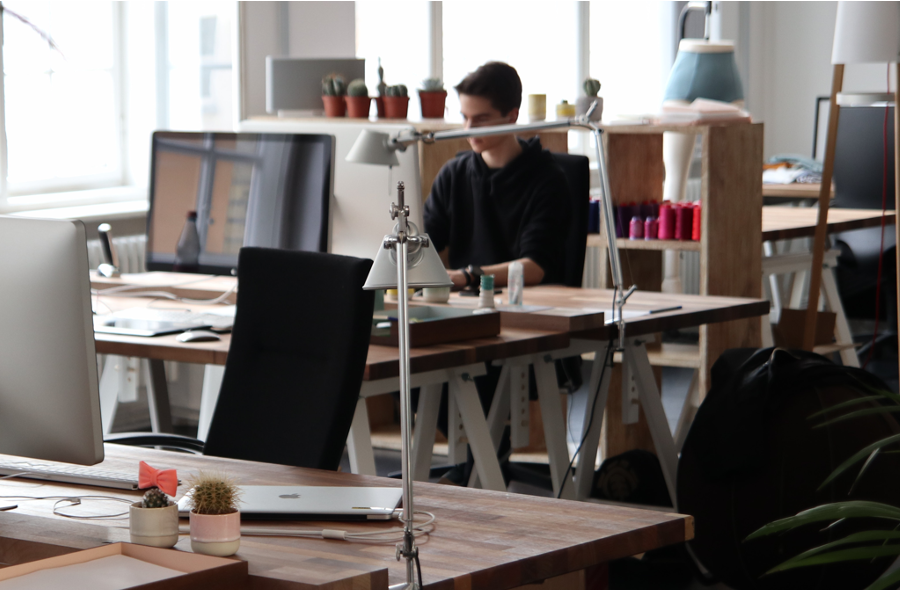 Soothsaying (literally “speaking the truth”) is a name for fortune telling or divination, with a rich history going back to antiquity. The soothsayer is often a troubled outsider, sometimes bearing physical deformities, loathed and feared equally for the ability to see the future and the knowledge and power this gift gives them.

Absent from rational thinking for a couple of centuries, the current pandemic crisis has seen the return of the soothsayer to the business world.

Of course, there have always been business visionaries, people who take risks on their conviction of the future world. Some are proved to be correct, and reap the rewards: Henry Ford predicted huge public demand for motor vehicles; Michael Bloomberg foresaw global demand for instant data and news; Jeff Bezos envisioned the infinite growth made possible by remorseless customer focus driven by technology.

The Covid 19 crisis has spawned the modern-day equivalent of the soothsayer: the multitude of voices making predictions about everything from the future of technology to the future of work to the future of healthcare to the future of business. Open LinkedIn randomly and you will be submerged by a tidal wave of latter day soothsayers, taking the form of white papers, virtual webinars, publications and forums, all offering a vision of the future that is hidden from us mere mortals.

Given the uncertainty that surrounds the present, it is no surprise that people yearn for direction as to the future. The pandemic-soothsayers predict the advent of everything from the cashless society to the demise of business travel; from drone deliveries to the end of political populism. The new soothsayers paint a picture of a much-altered and unfamiliar future. And given our heightened fear and uncertainty, we are giving them more credence than ever.

Take the working from home (WfH) phenomenon. Before Covid, there was some pressure to increase flexible working and WfH from employees, but very little action from employers. In the UK in 2019, just five per cent of the workforce regularly worked from home, a figure barely changed for a decade.

Then came the pandemic. Overnight, there was a mass exodus from offices. Millions began to WfH, and to the surprise of almost everyone, it worked. Productivity remained constant; large complex businesses were able to keep trading; capital markets have not skipped a beat. Jes Staley, CEO of Barclays bank opined that “the notion of putting 7,000 people in an office building may be a thing of the past.” Mark Zuckerberg has announced that half of Facebook’s employees will WfH in future. Many businesses have announced that their employees can choose to work from home. Even countries where the notion of “presenteeism” is hard-wired, such as Japan, have adapted quickly and seamlessly to WfH.

The response of the soothsayers has been swift and radical: WfH is the new normal. The notion of putting on a suit and tie and spending four hours a day commuting will be replaced by a permanent dress-down Zoom-driven, hyper-productive business nirvana. Large offices where thousands of people gather to work are a thing of the past.

The winners of the new working normal will be the technology companies that enable it: video conferencing, high-speed connectivity and collaboration aids. The losers will be those industries that are invested in the old way of working: corporate real estate, mass transportation and business wear retailers.

And yet the future view of the soothsayers tends to be one dimensional. They count all the benefits of a behavioural shift on the asset side of their future-view balance sheet, but omit many of the liabilities. Before we accept the predictions of the soothsayers, we need to balance their opinions with a little nuance.

Working from home is said to carry tremendous potential benefits for the environment, for example. Less car and air travel to work may well reduce carbon emissions. But if everyone is working from home, they will need light and heat and energy to do so. Individual car journeys are likely to increase as we spend less time in the office. The benefits of WfH on climate change are not entirely one-sided.

Similarly, the soothsayers are convinced that productivity will rise if we were all to spend the day at home in short on Zoom calls. Yet one of the great intangible benefits of the workplace is its ability to provide an education to the younger generation through the osmosis of learning-by-watching their more experienced colleagues. The 50-somethings who know their jobs backwards can easily shift to WfH. Their millennial colleagues with less experience will miss out on the learning that comes from sharing a workspace with more experienced colleagues.

Undoubtedly Covid will bring about many changes to the world of work. But we must balance the radical visions of the new soothsayers with some of the benefits of the old world.