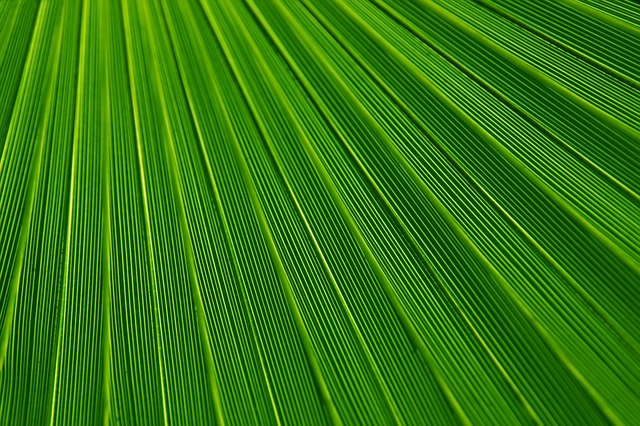 Institutional investors are turning their backs on companies that ignore environmental, social and governance issues

For listed companies, the equivalent of this nightmare scenario is investor indifference. So-called orphan stocks languish unloved, excluded from capital and ignored by the market, left to die a slow death in an increasing spiral of anonymity.

The threat of investor indifference has become a reality in recent years, driven by the extraordinary rise of ESG investing. The tide of demand for ESG from investors is shifting to a tsunami, with tens of trillions of dollars in investment funds now earmarked solely for stocks that comply with ESG criteria. The trend has mushroomed over the past decade from modest beginnings to comprising around a third of all assets under management today – and shows no signs of slowing.

Ignore ESG, and a listed company risks being ignored by a third of global investable capital.

This mega-trend also reached the shores of the Arabian Gulf recently, when ADX, Abu Dhabi’s stock exchange, announced that it is introducing guidance for listed firms to help and encourage them to publish ESG data.

Designed to help ADX-listed companies comply with rapidly evolving ESG disclosure standards, the exchange mandates that companies submit an independent report on sustainability. ‘Companies must disclose critical environmental, sustainability and governance issues,’ its statement noted. The announcement was thin on detail, beyond saying the guidance will comprise 31 disclosure indicators, and that ADX will soon hold workshops to clarify these criteria.

Many other exchanges have taken similar steps. The World Federation of Exchanges published its ESG Guidance and Metrics in 2015. But the trend has not met with universal approval. A similar declaration by HKEX, Hong Kong’s exchange, earlier this year was greeted with resistance by the business community.

In May, HKEX proposed an obligation for listed companies to publish statements about ESG-related risks. But the Chamber of Hong Kong Listed Companies said it wants the exchange to leave disclosure to companies’ discretion, citing ‘onerous and cumbersome’ disclosure requirements. This protest is likely to fall on deaf ears when replayed to investors, which will not be sympathetic to complaints of burdensome compliance levels. Resistance to the ESG trend is bound to fail, because ESG disclosure is not a pointless tick-box exercise. It is a crucial must-have for institutional investors.

Like HKEX, the ADX has seen the writing on the wall: it understands the importance of ESG, but also understands that it is not the job of the exchange to report. That is the sole responsibility of companies.

This week, new proof arrived that investors are dead serious about ESG: MP Pension, a $20 bn Danish fund, announced it was blacklisting 10 of the world’s largest oil companies, and removing them from its portfolio. The fund concluded that these firms – including ExxonMobil, Royal Dutch Shell and Total – are carrying too much climate risk and are not being active enough in their preparation for a non-oil future.

The fund said it wanted to take responsibility for the green transition while securing long-term investment returns. Anders Schelde, CIO of MP Pension, said: ‘We do not believe this sector can deliver a return on a par with the rest of the market in the coming years.’

More action like this is inevitable: ESG compliance and data disclosure are key risk-mitigation factors for investors. As climate change, social impact and governance standards climb social and political agendas around the world, these risks are becoming ever more material.

John Bates of PineBridge Investments, an Asia-based asset manager with $97 bn under management, spoke for the industry in a recent media interview when he said: ‘Five years ago, ESG was essentially a footnote during our meetings with clients. Now, it typically forms a major segment of our meeting agendas.’

MSCI, the world’s largest provider of indices valued at more than $20 bn, sees the future as becoming increasingly ESG-focused. ESG investing is now the fastest-growing part of MSCI’s operations, and Henry Fernandez, its chairman, is on the record as saying: ‘MSCI is obsessed with becoming the world’s biggest supplier of ESG tools... there might be a point where MSCI gets defined by ESG’.

As if to prove the point, BNP Paribas announced this week that it has transformed its entire active funds range to be 100 percent sustainable: one of Europe’s largest financial institutions is now an ESG-only investor.

The momentum seems unstoppable, and the growing importance of ESG to investment decisions is uniform across developed and emerging markets: demand for corporate responsibility and disclosure is a global requirement for investors in emerging markets and developed markets in equal measure.

Companies are facing a pincer movement from both the platforms they are listed on and the investors they want to attract, and non-compliance is looking increasingly like a non-starter. But ESG compliance is not simple. In spite of the proliferation of consultants, experts and service providers, there is no single authority, no benchmark, no industry standard. Google the phrase ESG and you are offered more than 40 mn websites.

Whether UAE companies choose to do more about ESG disclosure because of the latest move from ADX, or they do so because their investors demand it, the outcome will be the same. ESG’s position as a central element of any company’s investment case is the new normal.

ADX is to be congratulated for trying to get its companies to understand and embrace this fact. With or without its help, however, companies face a future where they will have to embed ESG in their narratives, or face the capitalism equivalent of Oscar Wilde’s nightmare vision: investor indifference.

Or, as the Danish pension fund has shown this week, investors may not stop at indifference – they may move to blacklisting.