GE divorced from KPMG after 111 years 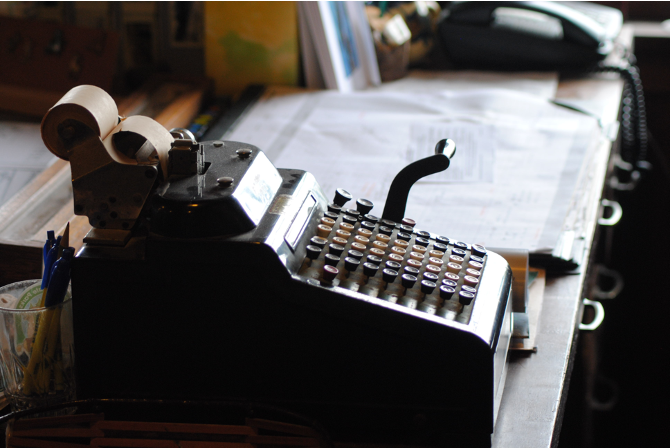 A century is a long time for any business relationship. Plenty of companies have a century plus heritage, but a relationship between firms that has endured 100 years is rather unusual. Many private banks pride themselves on having some family customers from centuries ago. Certain businesses like shoe and shirt makers have served royal families for over a century. But examples are rare.

Which is why last week's  announcement that General Electric Corporation (GE) is to end ties with its auditor KPMG after 111 years was noteworthy.

Marwick Mitchell and Company (the US forerunner of KPMG) was first appointed as auditor to GE in 1909, and the relationship has continued ever since. The two firms have changed out of all recognition over those 111 years, with KPMG rising to become one of the largest accountancy and consulting firms in the world, and GE growing to be the sprawling industrial behemoth of today with a market capitalisation of over $60 billion.

The auditor’s statement commenting on the exit was graceful:

“It has been an honour to serve as GE’s independent auditor for over 100 years and we will continue to serve GE with excellence and integrity as we complete the 2020 audit. We are proud of our audit services, powered by our values as we strive for quality in all that we do.”

But behind the divorce after a century lies a decade of turmoil at GE, during which the role of its auditor has consistently been questioned. Dissatisfaction with the auditor reached a crescendo in 2018 when over a third of shareholders voted against the re-appointment of KPMG as auditor. This was not supposed to happen. The appointment of the auditor is normally a rubber stamp exercise, passing with 99%+ of votes, and is barely debated outside of the finance function.

For shareholders of a Fortune 500 company to rebel in this way was extraordinary – but not unexpected. This is because by 2018 GE had become a byword for corporate scandal, accusations of corruption, regulatory sanction and illegal accounting practices. Since 2000, GE has paid a total of $1.9 billion in regulatory fines in the USA, for offences ranging from price fixing, consumer protection and accounting fraud, along with its role in selling the toxic mortgages that caused the financial collapse of 2008-09.

Throughout the years now under sanction and investigation, GE managed to present a pretty picture of financial health to investors through what has come to be called “success theatre”, the relentlessly upbeat presentation of its earnings, and masking the negative.

As independent auditor, it was KPMG’s duty to report any irregularities or accounting shortcomings that defined the company’s earnings. But, it appears to spectators, never a squeak was raised. With the arrival of outsiders as CEO and CFO, the writing was on the wall for KPMG.

This cosy relationship between auditor and audited is under increasing scrutiny. It simply does not fit with the current mood of regulatory governance to keep such an important relationship unchallenged and intact for so long. How does it square, for example, that independent directors have a sell-by date when they should stand down but auditors do not?

The issue is made more acute by the evolution of the big auditors into consultants, a trend that has made the consulting side of the business of the largest firms more profitable and far larger than their audit practices. And when the consultants are pitching for business from the same audit clients, the potential for conflict of interest – and worse – is extreme.

At the centre of this debate is the notion of trust: If you can’t trust the auditors, who can you trust? At a time when business is trying to move away from the pursuit of shareholder value towards a more inclusive stakeholder capitalism, the continued presence of an auditor that failed to spot the most egregious accounting irregularities carries a bad smell.

At best, GE has moved to end a cosy relationship that was tolerated for the wrong reasons; at worst GE firing KPMG could be seen as a case of the criminal sacking the policeman.

KPMG was paid $79 million by GE in 2019, including $61.1 million in audit fees. The separation is not pain-free for KPMG, but at least a divorce has happened. The new management team at GE needs to choose its next audit partner with enormous care if it is to restore trust.