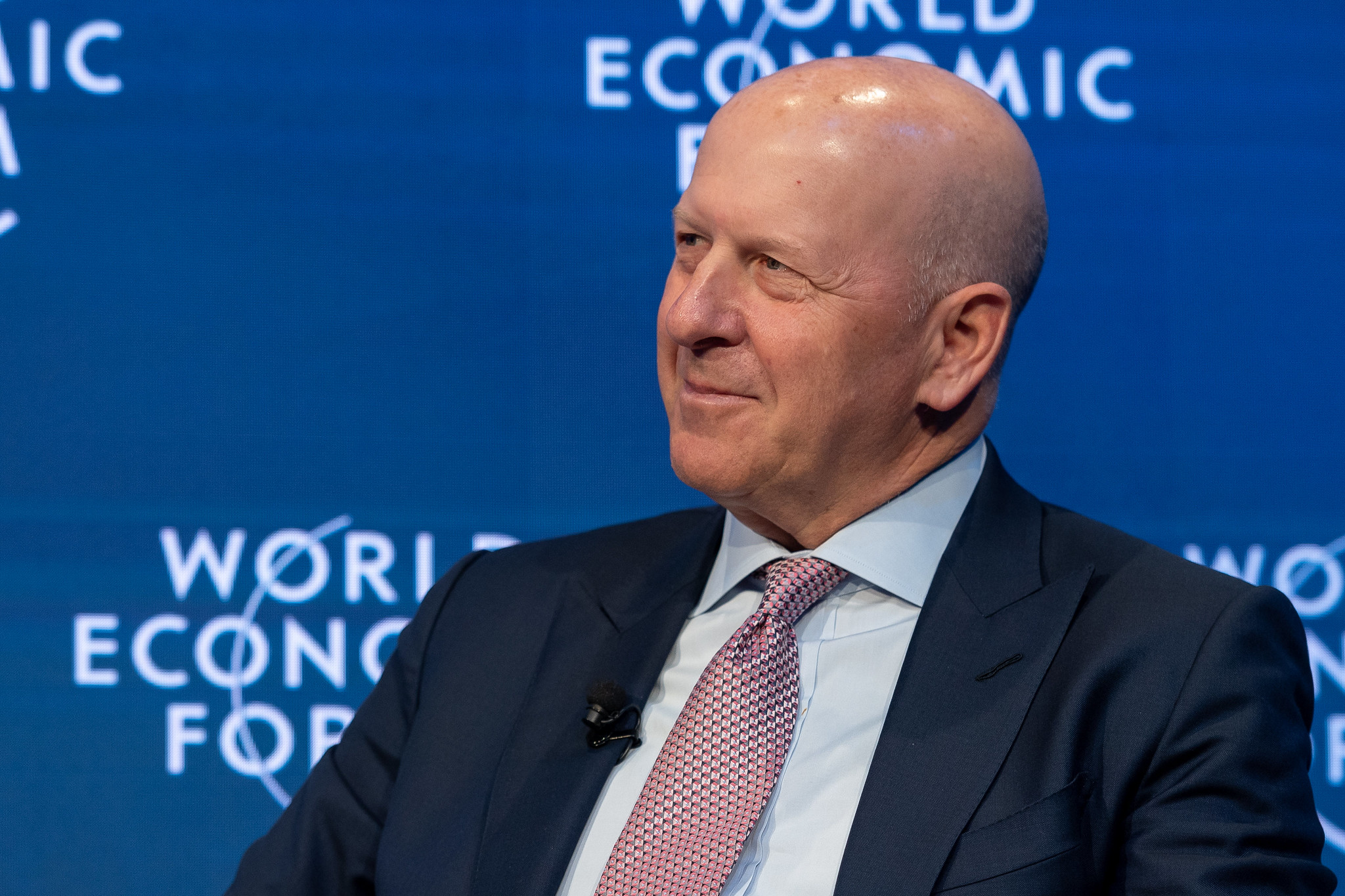 David Solomon, the CEO of Goldman Sachs, used the high-profile forum of the World Economic Forum at Davos to announce a startling new policy: Starting July 1st, Goldman will only underwrite initial public offerings (IPOs) for US and European companies with at least one “diverse” board member in 2020, and two from 2021.

Defining diverse as female, the lesbian, gay, bisexual and transgender (LGBT) community, or a minority ethnicity, Solomon explained: “From a governance perspective, diversity on boards is very important.”

But Goldman’s new policy is not driven by diversity for its own sake.

The policy will initially only apply to the US and Europe, but the bank later clarified that Asia, Latin America and the Middle East would follow in due course.

Coming from the world’s leading IPO arranger, this is a radical departure. Analysis by Bloomberg shows that if this policy had been enacted in 2019, Goldman would have foregone $101 million in fees, since some 21 percent of the American IPOs it arranged that year had no female board representation.

Solomon has made a strategic calculation: the risks of being on the wrong side of history outweigh the short-term gains to be made from bringing laggards to market.

In a related development, State Street Global Advisors, which manages $3.1 trillion of assets, announced that it would begin voting against boards of listed companies that fail to adopt and accelerate environmental, social and governance (ESG) standards.

As one of the world’s largest investors this is a warning shot to companies in every country, every sector and of every size. It is a good indicator of the new mood among passive investors: while the investment approach may remain passive, their scrutiny of ESG standards will be most definitely active.

In a third development - this time focused on the Gulf region – US bank Morgan Stanley published research showing just how far the region has still to travel in order to meet the most basic ESG norms.

“Boards in Saudi Arabia and the UAE exhibit little diversity, often exclusively comprising Saudi or Emirati males. Seen through an ESG lens, lack of diversity not only limits opportunity for minority/ under-represented groups, it may also lead to ineffective decision-making if diversity of background and experience at board level is a prerequisite for well informed and robust discussion. In addition, it is hard for investors to evaluate whether board members collectively have the requisite expertise given lack of disclosure.”

Morgan Stanley sees progress in Saudi Arabia – on gender equality, female board representation and disclosure levels – but concludes “We expect that investor pressure for improved disclosure and performance on governance factors will increase over the coming years.”

Three Wall Street giants making public and very clear statements, policies and analyses that together form a clear indicator of the direction of travel.