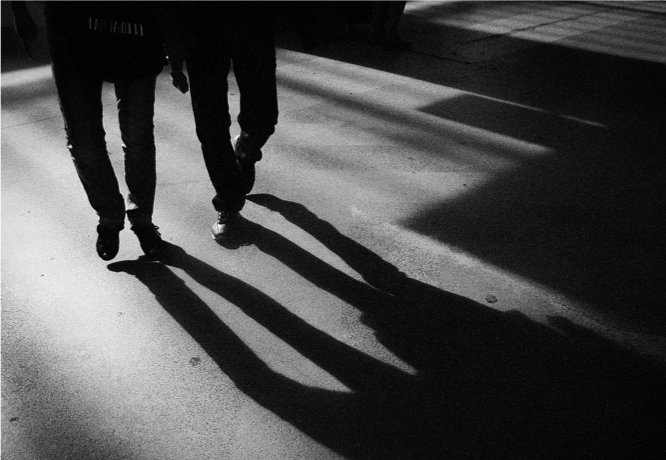 In the decade or so since the advent of Environmental, Social and Governance (ESG) criteria for professional investors, the sector has ballooned to $20 trillion+ of assets under management.

The argument that shareholder returns on their own are an inadequate measure of a responsible company, and that a growing element of ESG achievement should drive valuation is now commonplace. Impact Investing, which measures the outcomes of a company’s business on the societies and environments in which it operates, is the natural bedfellow of ESG, and has shown similar growth levels.

Professional investing has, it seems, found a healthy balance between rewarding companies that take their broader responsibilities seriously, and penalizing those that do not. And companies have responded positively, embracing the requirements of ESG investors, and managing their Investor Relations disclosures accordingly: IR Magazine’s recent survey of IR websites found that 71% of listed firms in Asia list ESG details on their websites, and 70% of Europeans. (US firms fall way below this, with only 40% detailing their ESG credentials, but that is another story).

But the new normal of ESG has its critics, too: Large firms have an advantage in ESG reporting, since they have the resources to analyse the data and produce the reports that smaller firms may lack. This could give larger firms with worse ESG scores the undeserved appearance of outperforming their smaller peers.

A more serious criticism is that just as any data analysis can be manipulated, ESG data can be made to look far more significant than it actually is. There is a risk that ESG reporting becomes a glorified box-ticking exercise designed to promote an ideal to investors, or to meet certain key performance indicators of a company’s management, rather than a true reflection of reality. In short, ESG can, in the wrong hands, become fake news.

Recent examples from the asset management world show just how delicate this balance can be:

In two of the three, criticism of the firms’ governance came from unexpected sources. Not regulators, but clients (in Abraaj’s case) and employees (for LGIM). In GAM’s case, its own internal controls revealed the shortcomings. What all three have in common is that Governance and Risk Management proved to be the weakest link, the pain point that resulted in client detriment and investigation.

All three make clear and strong claims of their ESG credentials: GAM states that “Governance and Responsible Investment factors are central to our fiduciary duties and core to our investment processes.” LGIM boasts that: “As one of the world’s leading investment companies, we believe we have a responsibility, not just to our clients, but to society as a whole.” Abraaj highlighted its intent to drive “economic and social change in the markets and communities in which we invest,” and that “our reputation and integrity are key to our success, and we adhere to the highest, globally recognized professional and ethical standards.”

Three money managers which have had their governance challenged, have produced three very different responses:

Abraaj’s story will be familiar to some readers: The allegations seem to indicate that its governance claims were a fig leaf covering a range of poor practices: conflicts of interest, misuse of funds, inappropriate leverage and misleading clients.

LGIM’s whistleblower-inspired investigation of governance failures was exposed by the media, and has been proceeding for months. Only when it was revealed, however, did the $1 trillion asset manager make any public statement, and even then it sounded like a whitewash saying it had “recently commissioned an external review of LGIM’s culture, which found it overall to be positive, respectful, professional and client focused”. This is at odds with whistleblower claims of a bullying culture that resulted in poor risk management for clients. There remains no mention of the issue on LGIM’s website.

GAM’s case, by contrast, could have been a best practice example of how a well-governed firm behaves: its own internal controls spotted an issue with one of its own managers. An internal investigation was immediately launched, and when risk management issues were revealed, the manager was suspended. GAM immediately announced the suspension publicly (its disclosure statement is still prominent on its website), and had already begun consulting regulators across several markets.

Unfortunately, the story did not end there. Having initially dealt with the issue so promisingly, GAM then took the extraordinary step of suspending redemptions in the fund in question two days after suspending its fund manager. GAM’s share price had fallen by 25% since the suspension. Why the company waited two days to take such action is unclear. And investors were not really given any clue as to when they might be able to sell their holdings in future. A week later, GAM published a letter to inform its investors that it would place the suspended funds into liquidation.

What began as the positive and transparent management of a problem became a crisis as GAM, caught in the headlights, sought to protect itself at the expense of its investors.

The conclusion to be drawn from these cases is that companies that act in accordance with their governance guidelines can emerge stronger when their governance is challenged. Those that try to hide shortcomings or deny them will see reputational and business damage.

Challenges are painful to acknowledge, whether they come from employees, clients, regulators or the media. But a sign of the well-governed firm is its ability to accept and learn from challenge. Corporate Governance standards are all about challenge: best practice welcomes questions, encourages feedback, and behaves transparently.

It is no coincidence that these values also lie at the heart of best practice IR.