How should IR teams deal with mood swings in the boardroom? 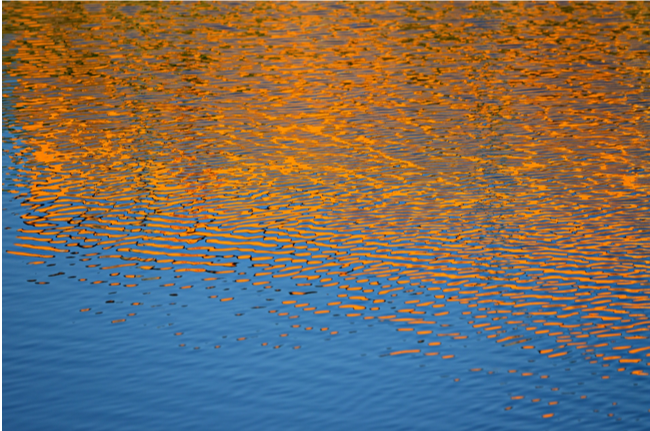 Chief Executives can be a fickle bunch. One minute they are full of confidence, acquiring competitors, raising capital, hiring senior people; the next they are full of trepidation, fearful of what the next quarter will bring, and battening down the hatches to protect themselves against a tough trading environment.

At least, that is the impression given by PwC’s 22nd Annual Global CEO Survey.

1,378 chief executives in more than 90 territories were interviewed in September and October of 2018 for the exercise, and with records going back to the last century, the survey has become an accurate bellwether of the mood in the Boardroom.

One of the side-effects of such a long tail of trend data is that PwC can measure how accurately the CEOs predicted the future. Their responses over the past decade reveal a strong correlation between chief executives’ expectations for their own organisations’ revenue growth and actual global GDP growth the following year. In other words, CEOs’ revenue confidence can be considered a leading indicator of the direction of the global economy.

And this is where the fickleness comes in: 2017 saw CEOs at their most bullish, with a record jump in optimism regarding global growth prospects in 2018, and this exuberance was constant across all regions. This year, by contrast, saw a record jump in pessimism, with nearly 30% of CEOs projecting a decline in global economic growth, up from a mere 5% last year. If CEOs’ confidence continues to be a leading indicator, global economic growth will slow down in 2019.

The survey also breaks out the Middle East region for analysis, and the number of regional CEOs predicting a slowing business climate has quadrupled year on year, from 10% in 2018 to 38% in 2019. By contrast, Middle East chiefs predicting growth nearly halved from 52% to 28%.

CEOs also reported a noteworthy dip in confidence in their own organisations’ revenue prospects over the short (12-month) and medium (three-year) term.

Leaving aside whether or not this group of individuals will be proved right in their gloomy outlook, there is an interesting side-question for their IR chiefs. When the CEO is downbeat and bearish on outlook, how should the IR team respond? Should they make sure that this despondent mood is reflected in the tone of earnings calls and analyst presentations? Should the market be warned to expect slowing growth on the gut feel of the CEO?

Or, by contrast, should the IR team seek to find a ray of sunshine in the gloom, and present the bull-case for the corporate strategy?

This is a tricky question: although the CEO should know the business better than anyone, and can bring powerful insights and experience to inform their view, the role of the IR function is not to speculate, nor is it to be an echo chamber for the CEO, and it is most definitely not their job to attempt to put a positive spin on negative facts. Forward guidance is difficult to give and the freedom that companies have in providing it is restricted. Indeed, it is probably the case that the CEOs answering the PwC survey gave far more information than they would (or could) on an earnings call.

How should the IR team counsel the CEO when they are feeling blue? When in doubt, they should reach for the tried and trusted tool of great Investor Relations: the truth.

What do recent revenue trends tell you about the future? What difference will the business’s investments make to future revenue streams? What competitive pressures have arrived since the last earnings call? What are customers saying about your new product or service? How will your recent tech upgrade drive sales or control costs?

These facts and proof points should be the stock in trade of the IR team; and whether the CEO is cheerful or depressed about the future shouldn’t change that.

Clearly, if the CEO’s mood has arisen from true facts, then that needs to be reflected in company disclosures. But if it is more of a gut feeling, a mood-music takeaway from Davos, or a nagging doubt at the back of their mind, the IR team needs to be aware, but not to let it influence the content of their disclosure.