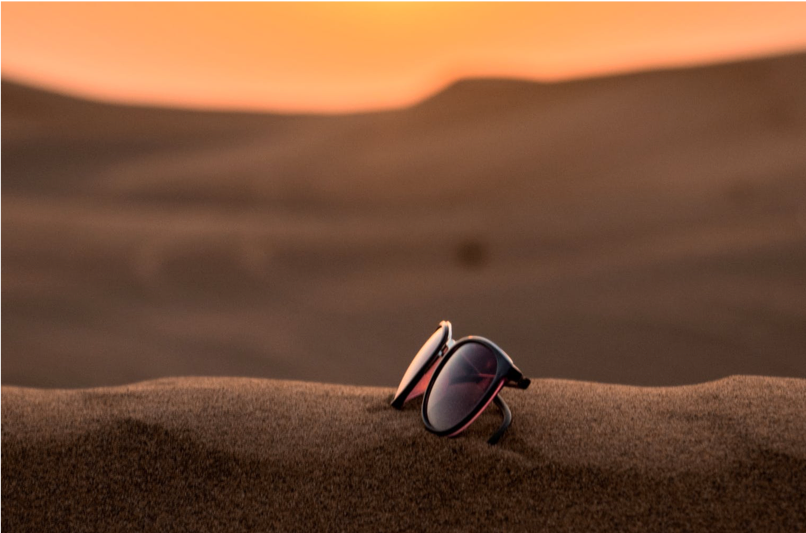 A leading IR expert says aspects of a new IMF report, which warns that uncertainty over the outlook for oil prices and weaker global economic conditions have placed pressure on Middle East markets, offers nothing new.

Unpicking the report, Oliver Schutzmann, CEO of Iridium Advisors, the Dubai-based IR consultancy, tells IR Magazine: ‘Within the meta-region covered by the IMF report, the Gulf Cooperation Council (GCC) countries are faced with perhaps the most difficult choice: as oil exporters, they have a seat at the top table of global geopolitical decision-making, and they are the wealthiest countries in the IMF’s region.

‘[But] the IMF report offers only very little that is new: all observers have long concluded that the economic model of the GCC requires radical reshaping. What is new is the growing uncertainty around the future of the oil price, which in turn has added to the pressure for reform in the GCC. Add to this the heightened risks and uncertainties in the global outlook arising from proxy conflicts, trade wars and instability, and the IMF is probably right to be ringing the alarm bell.’

Schutzmann is unconvinced, however. ‘Anyone who knows these countries will be aware that this is not news,’ he points out. ‘The GCC countries have long acknowledged the challenges they face, recognizing that a combination of demographics, global economic pressures, legacy fiscal structures, and political and economic headwinds mean reform is not an optional course: it’s a necessity.’

For this reason, Schutzmann adds that every country in the region has already embarked on a program of transformation. ‘We are witnessing the first stages of these reform agendas as they unfold,’ he says. ‘Every GCC country has published a future vision document; Bahrain, Saudi Arabia and the UAE have all introduced value-added tax. The international bond markets are increasingly being accessed, as borrowing becomes a central part of macroeconomic management in the region.

‘New measures to encourage growth in small and medium-sized enterprises are in place. Government spending, usually the bedrock of GCC growth, has been curtailed for the past three or four years. And major efforts are underway to diversify economies, liberalize the labor markets and stimulate the private sector.

‘The picture being painted is of a region that can see the coming storm, and is taking definite steps to construct a shelter. The real question is: will the shelter be ready when the first winds start to blow? Historically, the state would have stepped in at this stage. Using the financial firepower gathered while oil prices were high, state-led projects and spending have acted as a shelter for the GCC from the harshest winds of economic slowdown.’

As far as the IMF is concerned, however, this is no longer sustainable: ‘State-led growth models, which tend to favor large public enterprises and crowd out private sector credit, have not delivered the broad-based and sustainable growth [needed] to create more jobs and make economies more inclusive. An enhanced private sector-driven growth engine is therefore needed to achieve better outcomes for all and would help spur domestic investment and attract more non-hydrocarbon foreign investment.’

‘Once again, the IMF has produced an analysis and a policy recommendation for the GCC that the countries themselves have already acknowledged, and are beginning to enact,’ notes Schutzmann. ‘[But] there is one area not covered by the IMF report, an area that is going to be critical to GCC countries successfully diversifying their economies away from oil: the development of the capital markets.’

Here, he says, several factors are coming together to give cause for optimism: the region’s policymakers have taken the necessary steps to increase the contribution of the capital markets to their economies, not least of which is the inclusion of several regional markets in global equity and bond indices.

‘These index inclusions matter for a more fundamental reason than any short-term price rise or liquidity gain,’ Schutzmann says. ‘They matter because it is another step on the journey to market maturity, and therefore also toward the efficient direction of capital.

‘Just as government initiatives and projects take a lower profile in the overall economies, and just as governments engage in what the IMF calls ‘revenue mobilization’ [tax raising], the capital markets need to step into the gap that is left. But while the bond markets are relatively orderly, albeit underused by international standards, the equity markets remain nascent. Emerging Market Index inclusion will help, but other policy levers – improved regulation and privatization, for example – are still being readied.

‘The IMF has produced a decent state-of-the-nation report. The GCC’s governments now need to demonstrate that they are ahead of this curve. In our view, they have the right mindset to succeed.’