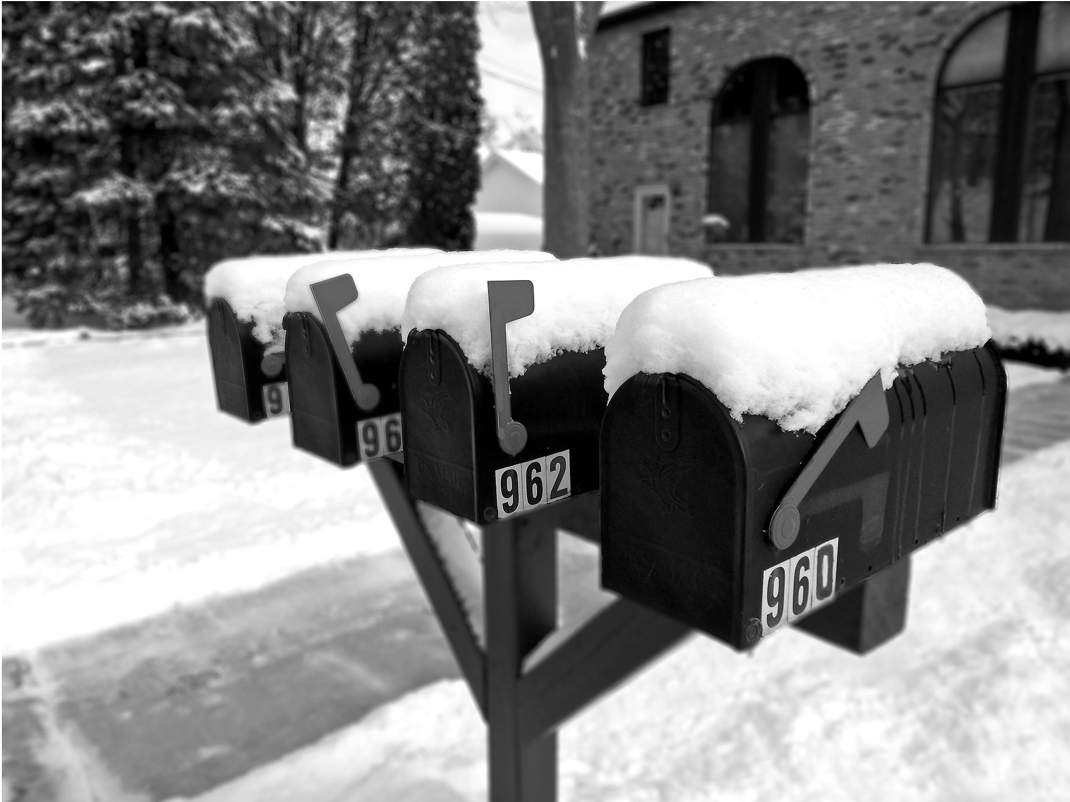 The CEOs of the world’s largest companies recently received a letter. It arrived from the largest shareholder on earth, BlackRock, and was signed by Larry Fink, Founder, Chairman, and CEO. And what it had to say will have left a few of them troubled and alarmed.

BlackRock manages $6.3 trillion in assets, 53% of it in equities, so when Fink gives his views, the companies it invests in tend to listen. And his message for 2018 did not disappoint.

Fink warned CEOs that BlackRock will not support companies that fail to make positive contributions to society. He highlighted the paradox of what he calls “high returns and high anxiety”: between the stellar performance of most equity markets in 2017 and the stagnant wages, inadequate retirement plans and low interest rates that most people struggle with. As the prospect of a comfortable retirement becomes more distant for millions, he continues, and governments fail to plan and prepare for the long term, increasingly the private sector bears a greater responsibility than ever before in contributing to human happiness and wellbeing.

Fink also wrote that “the time has come for a new model of shareholder engagement - one that strengthens and deepens communication between shareholders and the companies they own,” and outlined his firm’s expectations that “in order to make engagement with shareholders as productive as possible, companies must be able to describe their strategy for long-term growth.”

This is not new. Fink is articulating what many – including us here at Iridium – have been saying for many years. But in spite of the orthodoxy of his view on returns and anxiety, as well as the expectation to articulate strategy and purpose, the corporate world has not fully embraced this zeitgeist.

The focus on quarterly results remains king. Short-termism reigns in the City of London and on Wall Street. The all-time-high level of share buybacks, Fink argues, is indicative of a lack of imagination in the C-Suite.

How should we respond to these messages in the Middle East? Arguably, in a region as volatile as this, with great poverty living alongside great wealth, and a very young demographic, the responsibility of the private sector to commit to a social purpose is higher even than in the west.

So how do our listed companies score?

As ever, there is no simple answer to this. Some take their responsibility to the communities in which they operate very seriously. Climate change and environmental impact feature high on many board agendas. Employee engagement and welfare is taken increasingly seriously. But short term gain, designed to appease a small number of majority shareholders, remains a key driver of company actions and reporting.

Indirectly, Fink and the behemoth he runs, are making a stand for the small investor. Why should it be the case that information about corporate purpose, strategy, vision, and action plans for the future are reserved for large shareholders? The minority investor often just get backward-looking results (i.e. quarterly financial statements), and therefore they are unable to make informed investment decisions on future potential for shareholder returns. This is an unfair practice.

In this sense, the retail-heavy nature of our equity capital markets means there is always a risk of the uninformed losing out to better-informed insiders. And, when push comes to shove, companies tend to take the path of least resistance: short term returns for majority shareholders tend to trump investment for the long term.

But companies, investors, and IR practitioners should heed Mr Fink‘ s words: “The statement of long-term strategy is essential to understanding a company’s actions and policies, its preparation for potential challenges, and the context of its shorter-term decisions. Your company’s strategy must articulate a path to achieve financial performance. To sustain that performance, however, you must also understand the societal impact of your business as well as the ways that broad, structural trends – from slow wage growth to rising automation to climate change – affect your potential for growth.”

The days when investment managers were sleeping partners, content to abstain at AGM votes and not to rock the boat, appear to be numbered. Fink suggests that “Companies must ask themselves: What role do we play in the community? How are we managing our impact on the environment? Are we working to create a diverse workforce? Are we adapting to technological change? Are we providing the retraining and opportunities that our employees and our business will need to adjust to an increasingly automated world? Are we using behavioural finance and other tools to prepare workers for retirement, so that they invest in a way that that will help them achieve their goals?”

Few listed companies in our region can answer “yes” to these questions; even fewer companies have been able to articulate their corporate purpose and long-term strategy and state them publicly. But in our view, BlackRock is absolutely right: companies’ ability to articulate a long term strategic purpose that is inclusive and responsible will increasingly inform the market’s judgement of their valuation.

Another area highlighted by Fink that should trouble regional firms is diversity in the boardroom: diversity of thought, background, and perspectives. How many Boards of Directors in our region can really be called “diverse”?

The merit in diversity is increasingly provable by hard data: companies whose boards have more women, diversity of ethnicity and sector experience have been shown to outperform those of a more homogenous nature (McKinsey: Delivering through diversity). That should worry shareholders – it certainly worries Fink and BlackRock, and his letter contains a veiled promise that they will hold their invested companies to account on this score.

The views of BlackRock are not just another complication in running a listed company; they are a siren call that the old ways of doing business are no longer tenable in a fast-changing world. And they come from the voice of company owners: its shareholders. Corporate leaders in the Middle East need to pay close attention, and be ready to take action.