Is this the end of bonus culture? 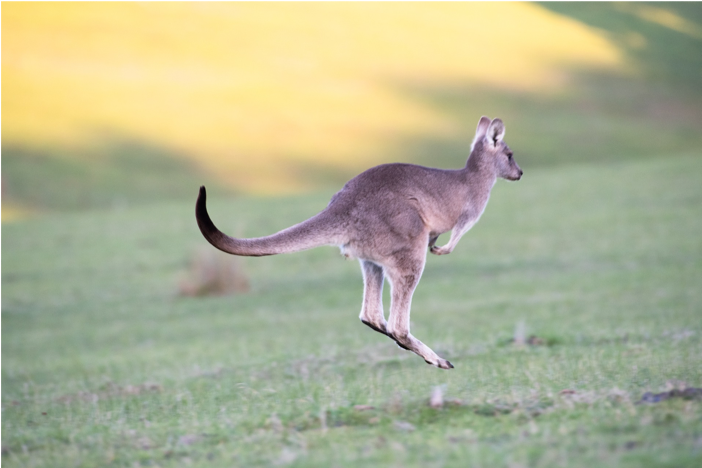 Australian banking group ANZ has announced that it will no longer remunerate its staff with bonuses based on individual performance. Instead, from October this year, staff will be paid a “Group Performance Dividend”, which is based on the bank’s performance from a risk, financial, customer, people and reputation perspective.

This is a radical move, and one which is likely to shock high-flying investment bankers. It overturns a global, industry-wide culture of bonus payments, a culture that the industry has fiercely protected against attempts at reform from governments, regulators and shareholders. And it is no surprise that the move has its genesis in a scandal of mis-selling and wrongdoing by all Australian banks. The scandal resulted in the investigating Royal Commission making some strong recommendations to reform the industry. ANZ has been the first to take action on bonuses.

The Australian banks are having reform thrust upon them. Following years of social and political pressure, the government gave way and announced an enquiry into the sector in late 2017, appointing a Royal Commission led by High Court Judge Kenneth Hayne. The Royal Commission made its final report earlier this year, dealing a hammer blow to the reputation of Australia’s “Big Four” banks: ANZ, Commonwealth Bank of Australia, Westpac and NAB.

The findings of the Commission were brutal: the banks had lied to regulators, charged customers unfairly, aggressively sold inappropriate products, and made huge profits at the expense of those least able to pay: drought-hit farmers, customers with poor English skills, and the chronically indebted. The picture painted was of a ruthless and venal industry growing fat on the misery of its customers, then lying about these practices to regulators and politicians.

Kenneth Hayne, the judge who led the enquiry, summed up the mood, saying: “Saying sorry and promising not to do it again has not prevented recurrence. The time has come to decide what is to be done in response to what has happened. The financial services industry is too important to the economy of the nation to allow what has happened in the past to continue or to happen again.”

The Commission made 76 orders designed to right the wrongs of the past and to stop any recurrence. 24 financial sector companies were referred to prosecutors for possible civil and criminal proceedings. All the banks have taken steps to comply with the findings, but ANZ is the first to address the bonus culture and how it leads to misconduct.

What makes the Australian experience different from other banking scandals is that the entire industry has come under examination, rather than individual firms, and the charge sheet is so broad as to cover the bulk of their business. In addition to these charges levelled at their retail operations, the banks also stand accused of rigging interest rates, facilitating money laundering, and other wholesale misdemeanours. The entire banking system of Australia has been examined, and has been found wanting.

So ANZ’s move to end bonus payments is born of an existential threat, and demands for a wholesale reinvention of its culture. Chief Executive Shayne Elliott has taken the brave decision to attack the perceived root cause of so many poor decisions: the rewards that individuals can make for beating internally-set targets. By replacing this with rewards based on the performance of the whole bank, along with compliance, risk and reputational measures, Elliott hopes to drive out the selfish greed that led to so much misconduct, and to replace it with a sense of reward from corporate achievement and purpose.

What is doubly ironic is that Australian banks lead the world in reporting their Environmental, Social and Governance (ESG) metrics. All produce comprehensive data on these areas, and closely link financial performance with ESG performance. But what has been revealed by the Royal Commission is that the Social and Governance elements of their ESG programmes were a fig leaf covering serious failings.

The fall out from the scandal is still underway. The Government has pledged to strengthen the regulators, criminal and civil cases will emerge, and large fines – or even prison sentences – will be handed out to the guilty parties across the financial sector. Meanwhile, European, American and Asian banks are taking advantage of the domestic banks’ weakness by muscling in on this highly profitable country, taking market share from the disgraced incumbents.

So how will an adjustment of bonus calculations make a difference?

Corporate culture takes years, even decades to form. The culture that has developed from the bonus system has given rise to countless examples of egregious behaviour by bankers. It will take a long time to re-set the culture of a whole sector. But ANZ has set the ball rolling, starting with a highly meaningful gesture. Resolve the bonus conundrum, where misconduct can be rewarded, and the overall banking culture of a nation may follow.

What is clear is that Australian banks will never again be taken at their word. When they make promises in the future, they will be tested on those promises, not given the benefit of the doubt. And an unintended consequence of the scandal is that their ESG claims will suffer too, and will be scrutinised and interrogated by a far more sceptical investor audience.

All of which has to be good news for the longer term health of the sector. Remove the cultural rot at the heart of an institution, and it can start to deliver a benign purpose and fairly reward staff and shareholders. It remains to be seen if the move will result in senior staff leaving for other more conventional bonus environments, but either way, we could be witnessing the start of an immense change in the culture of the banking industry.