It’s (Just) Not Cricket: Conduct at Citi and Credit Suisse 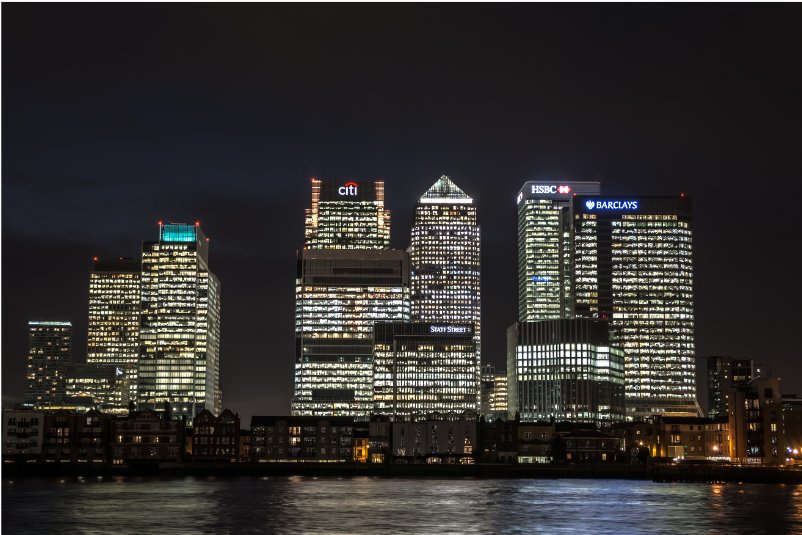 An extraordinary story emerged at CitiGroup, the Wall Street giant with a market cap in excess of $160 billion. The bank suspended one of its most senior fixed income executives. Paras Shah, head of Citi’s high yield bond trading desk for Europe, Middle East and Africa was sent home for allegedly stealing food from the staff canteen at the bank’s office in London’s Canary Wharf.

That is the extent of the facts in this case. It is not known what was stolen; or what the next steps will be. Citigroup has not commented on the matter, neither has Shah. But the bank’s action has been swift and drastic.

And while it may cause some laughter around the water cooler, there is a much deeper and more fundamental element to this story that is telling.

The question asked by many outside the banking industry is: why such a major punishment for such a minor crime? Helping yourself to an extra sandwich is hardly a hanging offence….or is it? The answer lies in the word “Conduct”, a word that has become perhaps the single most important word in the world of banking and regulation.

It was poor conduct which was held to be the root cause of the financial crisis, when individuals controlling trillions of dollars of assets behaved in such a greedy and self-serving way that the entire financial system was brought close to collapse. In the aftermath of the crisis, the banking regulator in the UK was abolished and re-constituted as the “Financial Conduct Authority”.

The clue is in the name: the conduct of financial services professionals was now the most important element to be scrutinised by their regulator. This new definition of the relationship between regulator and regulated has taken some time to be fully appreciated and understood by all sides. Bankers frequently bemoan the cost and the intrusive and all-encompassing nature of regulation; regulators often criticise the culture of the financial services industry.

Both sides agree, however, that orderly and high moral conduct is critical to the restoration of trust in the industry.

Fast forward a few days, and another high-profile departure for misconduct was announced. Last Friday, Tidjane Thiam, CEO of Credit Suisse, was canned. Officially, the board ‘unanimously accepted his resignation’, but the scandal of spying on colleagues that surfaced on Thiam’s watch had never gone away, and the consensus is that he was forced out a few months later because the misconduct which he oversaw was too damaging to a venerable and conservative institution. Even though he denied involvement, he had to go because as CEO he is responsible for corporate culture, and culture determines conduct.

Two cases of bankers being punished for their behaviour; two high-flyers whose careers have been curtailed because of their conduct unbecoming. The banking industry must, post-financial crisis, not only behave impeccably, but be seen to behave impeccably.

In terms of corporate governance, conduct risk can now be added to all the other risk factors that management must navigate: credit risk, cyber risk, security risk and reputational risk have been joined by conduct risk. And this is why corporate culture is of keen interest to the investor community.

For investor relations teams, the culture of the organisation – and how conduct risk is mitigated – requires a professional approach to explanation and disclosure. Staff training, staff engagement, the tone from the top and the sanctions available are considerations along with the thousands of others that form investors’ views of a company.

Citi and Credit Suisse have shown that conduct risk management is bigger than an individual. It’s part of the game. Would your firm do the same?