Why Corporate Leaders Must Convert Uncertainty Into Understanding 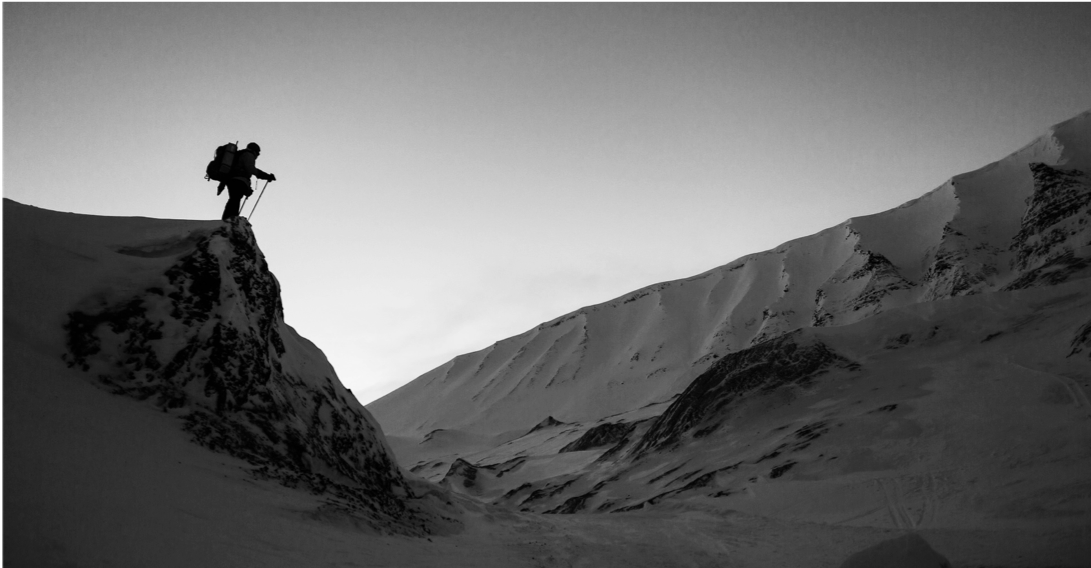 Calls for more transparency imply that better corporate and financial disclosure is all investors need to make informed decisions. The weakness of this logic is that transparency alone does not equal understanding, or the ability to comprehend future potential and risk.

At a press briefing in 2002, Secretary Donald Rumsfeld delivered a phrase that has entered the history books:

This language should strike a chord for any leader who communicates with the investment community in uncertain times: The job of an investor is to understand uncertainties and to take a scientific approach to pricing them. And the role of management is to aid that process, in part by translating “Unknown Unknowns” into “Known Knowns” – or at least “Known Unknowns”.

Recent events at global marketing and advertising giant WPP have delivered the stock market equivalent of Known and Unknown Unknowns to investors.

Reporting annual results for 2017, CEO Sir Martin Sorrell gave a gloomy update and a downbeat outlook. Revenue growth declined on a like-for-like basis, with the fall accelerating in the fourth quarter, while client billings were off by more than 5% over the year. “2017 was not a pretty year” confessed Sorrell in an earnings call with analysts, and 2018 would be, at best, flat.

The bad news had been well-flagged, with the stock price down by almost a third since March 2017, and on the day of results the punishment continued, with the share price off by more than 8%.

Investors in WPP have been used to a non-stop growth story for many years, which partly explains Sorrell’s long and well-paid tenure as CEO at the company, but this does not fully explain the extreme reaction.

The changing landscape of the industry has been documented, but Sorrell identified a more detrimental angle to the story that played a bigger role. He told analysts:

“The major factors influencing this performance were probably the long-term impact of technological disruption and more the short-term focus of zero-based budgeters, activist investors and private equity than, we believe, the suggested disintermediation of agencies by Google and Facebook or digital competition from consultants.”

So rather than the death of the advertising agency model at the hands of tech disrupters Google and Facebook, Sorrell identified corporate disruption within his client companies. And this is where those unknown unknowns come in.

When a company finds itself the target of activist investors, the marketing budget is one of the first targets for scrutiny. The remorseless rise of the private equity industry has meant that marketing dollars have been subjected to unprecedented attention. And any firm that finds itself with an activist on the shareholder register can expect to have some very awkward questions put to the marketing director. Sorrell pointed the finger at boardroom tension in WPP’s clients, rather than any paradigm shift in his industry.

And a recent example from one of WPP’s largest clients illustrates his point well.

Unilever, the Anglo-Dutch food and consumer goods company, and one of the world’s biggest advertisers, successfully fought off a hostile takeover bid from Kraft Heinz in February 2017. Kraft Heinz is owned by the private equity firm 3G Capital, whose track record of extreme cost-cutting to increase profitability and valuation in its portfolio companies is well-known.

Unilever managed to see off the bid by taking steps to become a little more like 3G Capital, and a little less like Unilever: a $5billion share buyback; a 12% increase in the dividend, and a promise to double cost cuts to $2billion by 2020.

The takeover attempt drove some fundamental changes to Unilever’s marketing behaviour. It cut its retained agencies by half, insisted on lower margins, and brought some marketing work in-house, cutting agency fees by 30%. Agencies like WPP had no option but to agree.

An opportunistic takeover bid by private equity for Unilever in 2017 caused a ripple effect that made WPP wobble in 2018. Investors want to be able to understand these strategic drivers, and to extrapolate the outcomes to their own portfolios – to prepare for the Unknown Unknowns.

And this is where an intelligence-driven investor relations team can deliver great value to its leadership. Investors do not look at a company in isolation. They compare the financial performance and valuation to its industry sector and peers. They take market factors into account, and assess political, regulatory, environmental, reputational and societal risk, as well as business and financial risk.

Supported by forward-thinking IR teams, it is this ability to help investors cover their blindside that differentiates the best corporate leaders. By being aware of competitors, disruptors and the broader business ecosystem, they look outside their own company sphere to identify “Unknown Unknowns”. By scientifically modelling IR intelligence, some of these can be turned into “Known Unknowns”. And with open and honest disclosure and communication, they can turn them into “Known Knowns”.