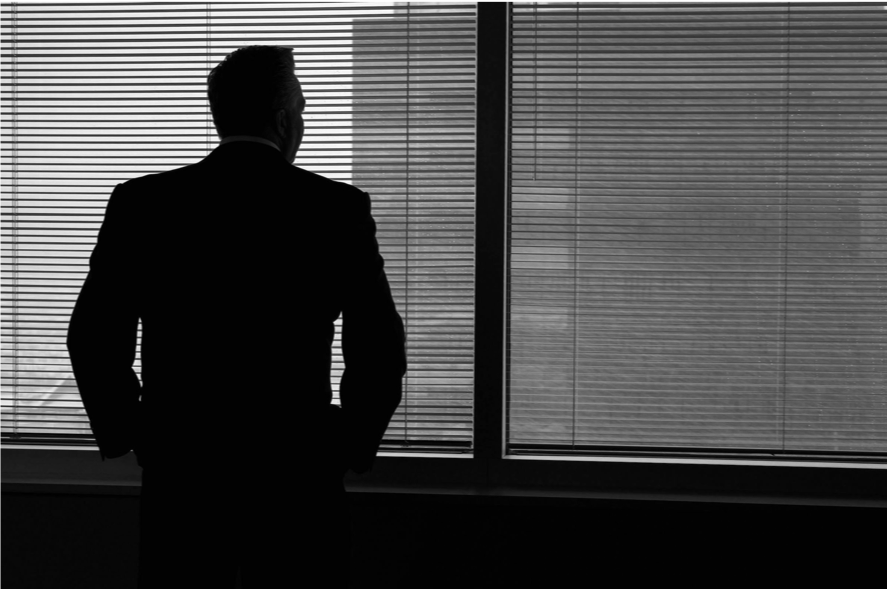 Carillion, the recently collapsed construction and outsourcing giant, had revenues of £ 5.2 billion ($7 billion) in 2016, and was valued at over £ 1 billion ($1.3 billion). Today its market capitalization, according to the London Stock Exchange’s website, is £ 0.00.

The company collapsed under a wall of unserviceable debt, with no support from creditors, customers, or government. Administrators are picking over the bones of the once vast multinational, auctioning assets to the highest bidder. Thousands of staff have been laid off, and tens of thousands of small suppliers now face an anxious time as they scramble to reconcile Carillion’s unpaid bills. Around 23,000 past employees will take a cut in their pensions.

It is a far cry from the construction giant that was so active in the Gulf for many years: Al- Futtaim Carillion (a 50:50 joint venture) was responsible for building Festival City in Dubai, among many other projects, and one of the key elements blamed for its collapse were allegedly late payments on the construction of part of the Qatar 2022 World Cup stadium and infrastructure.

What makes Carillion interesting from an Investor Relations perspective is that, arguably, better IR could have provided an internal red flag for management, as well as keeping shareholders better informed of a looming crisis.

Instead, the company is under investigation for misleading the market following three profit warnings within five months, and its senior management have been accused of greedily taking bonuses and paying shareholder dividends at the expense of employee pensions and servicing debt.

The story begins about twelve months ago, when the company – then advised by PR firm Bell Pottinger – told shareholders at its annual meeting that it had “made an encouraging start to the year”. The majority of analysts had the company listed as a “Hold” or “Buy” rating.

But to some observers, the company was growing on unstable foundations. Contracts were won through unrealistically low bids, and assumed future profits were being added to the financials before they were realised. Debt was being added to the balance sheet in an unsustainable way, and the dividend payout remained at levels that were impossible to support. Signs of stress began to appear: payment terms to suppliers were increased from 80 to 120 days, and lenders priced new debt way above the levels expected of a FTSE 100 company.

Short selling money managers, including Kairos (Julius Baer Group), Rye Bay Capital and Blackrock had noticed these signals, and were building large positions in the company. And the short sellers had also begun lobbying investors, customers and lenders to take a closer look at the underlying health of the company financials.

By July 2017, the pressure led Carillion to issue a profit warning, writing down £845 million ($1.18 billion) of profits already booked from four large contracts (including the Qatar World Cup), and to reveal a pension fund deficit of over £570 million ($800 million).

A second profit warning followed in November, and in January 2018, the firm’s last hope for salvation – a guarantee from the UK government – was refused. The company had misread the political mood: the British government, wrestling with the intractable problems of Brexit, and following huge public criticism of other failed companies that seemed to reward management while destroying staff pensions, refused to support it. The company admitted defeat, and collapsed.

In the aftermath of the collapse, the Management and Board of the company have been pilloried: Politicians have talked of “rapacious behaviour” and “delusional characters”; the pensions regulator is investigating potentially illegal behaviour, and the Financial Reporting Council is investigating its auditor KPMG.

Clearly there were many causes of Carillion’s downfall: a misplaced strategy of unsustainable and non-strategic acquisitions, poor balance sheet management, and a massive miscalculation of risk all contributed. Investors were misled for a year, and shareholders have been left with nothing from the debacle, not even a company information source.

Carillion’s corporate website (carillionplc.com) has already been taken down, and it now auto-forwards to PwC’s administrator website which has a clear message for investors: “Unfortunately, as a result of the liquidation appointments, there is no prospect of a return to Carillion’s shareholders.”

Given these circumstances, what should Carillion’s IR team have done?

The answer lies in one of the often-hidden benefits of IR: Good IR not only benefits external investors. It also performs a valuable internal service, alerting management to issues before they become public, and helping them to take strategic decisions.

By asking the difficult questions and by exposing company financials to scrutiny before releasing them to the market, IR serves as a management rehearsal for external scrutiny as well as a sanity-check for rosy PR messages.

If Carillion’s chairman and board had been asked the sort of questions being posed by the short sellers of the stock, would they have agreed to statements such as “we have made an encouraging start to the year” in early 2017? And if senior management had made the market aware of some of the impending cash flow issues, would the market have been kinder when the inevitable provisions were taken? Most importantly, would Carillion’s largest customer – the UK government – have shown more forbearance when troubles surfaced?

While the focus of IR is, naturally, on communicating with external stakeholders, it is an important by-product of the function to predict the difficult questions and to guide a company’s leadership towards best practice, through anticipating the scrutiny which all public companies face. More often than not, this also requires the IR team to stand its ground with the board and senior management and push back on rosy PR messages.

Organizations with great IR tend to be firms that are better governed, better able to withstand challenges, and better able to deal with awkward questions from investors and stakeholders.

The truth is that Carillion probably could not – and perhaps should not – have been saved. But if a culture of good governance, disclosure, and honest communication had prevailed, perhaps it would not have found itself in such a hole in the first place.