Natural Language Processing For Investors: The Future Is Here 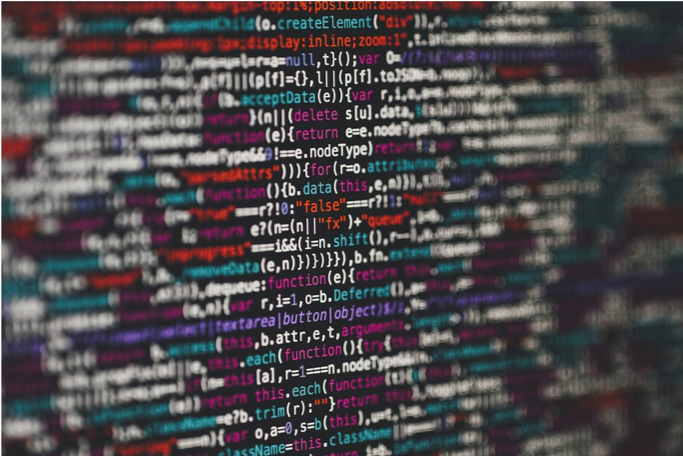 Once upon a time, what was said in earnings calls would be forgotten six or 12 months later, overtaken by the latest update. Today, that is no longer the case.

HSBC has published a research note on valuations of US and European stocks with significant China exposure. Nothing unusual there: HSBC is an Asia-focused bank, with a large equities business, so putting the two together is unremarkable.

What is remarkable, however, is the basis for the research note’s conclusions: having analyzed the sentiment contained in earnings calls, the bank concludes that analysts are being over-bearish on developed market stocks with large China elements to their business, while the upbeat tone being used by management is being missed by the professionals who are paid to analyze these firms. The bank’s conclusions are not driven by numbers or management presentations. They are driven not so much by what management says, but rather how it’s saying it.

Using natural language processing (NLP) software, the HSBC team has analyzed the raw text of earnings call transcripts from 1,000+ companies in the MSCI USA and MSCI Europe indices that have significant exposure to China. It has tracked these transcripts going back to 2002, providing nearly 60,000 earnings calls to analyze.

The bank’s latest readings indicate that equity market participants have turned more pessimistic on China since trade tensions with the US escalated, and this bearishness has accelerated in recent months.

By contrast, the sentiment expressed by the management teams of those 1,000+ firms has been notably resilient: management seems to be tuned in to its business results, while analysts are being swayed more by negative media coverage and other background noise. And this positive management tone is higher among US firms than their European peers.

HSBC’s conclusions are clear, albeit counter-intuitive: developed-market companies with China exposure are undervalued, and this is in inverse proportion to what management is actually saying. The investor community, in other words, is being over-negative on these stocks. And that presents an opportunity for selective buying.

Iridium wrote about a US company with significant China business in a recent IR Brief: Apple suffered a major share price fall following a results call that highlighted a slowdown in China. We suggested the mark-down of Apple’s share price on China results may have been overdone. ‘This is not the sentiment of a company fearful of a collapse,’ we pointed out, looking at the company’s actual words, ‘and investors would do well to emulate CEO Tim Cook and look at the bigger picture.’

Now the analysts at HSBC have delivered empirical proof of a mismatch between the investor community being swayed by short-term fears and company management seeing the big picture of what its customers are actually feeling.

Of course, this is not the only proof point the bank uses to reach its conclusions. Macro trends, commodities pricing, policy moves and foreign exchange all play a role in determining where value may reside. But NLP-driven analysis is a key component of the recommendations, and this genie is most definitely out of its bottle.

There are a number of profound conclusions for senior management engaging with the investor community here:

– Firstly, investor sentiment is governed as much by emotion and the prevailing mood of the commentariat as it is by spreadsheets. The mismatch between what the companies are saying and how the analysts are interpreting those words is material

– Secondly, companies need to appreciate that their words on earnings calls are now eternal: they will be analyzed and inspected years after they have been spoken. Before the arrival of NLP, this would have been simply impossible. Today it is the norm

– Thirdly, the ‘noise’ surrounding a market or sector is just as important in forming investors’ views as the numbers themselves. Media reports, geopolitics and international relations are as relevant to a company’s outlook as its sales figures or currency fluctuations

– Finally, this development highlights a key role for investor relations: a company’s relationship with its investors and analysts is more complex than a quarterly earnings call. Analysts are influenced by far more than the simple numbers. Many elements go to make up their view, both tangible and intangible. Monitoring those sentiments, and keeping track of the influences on investors, should be central to the IR role.

Sometimes, a spreadsheet will tell only half the story.