Passive investors – who are they, and how do we talk to them? 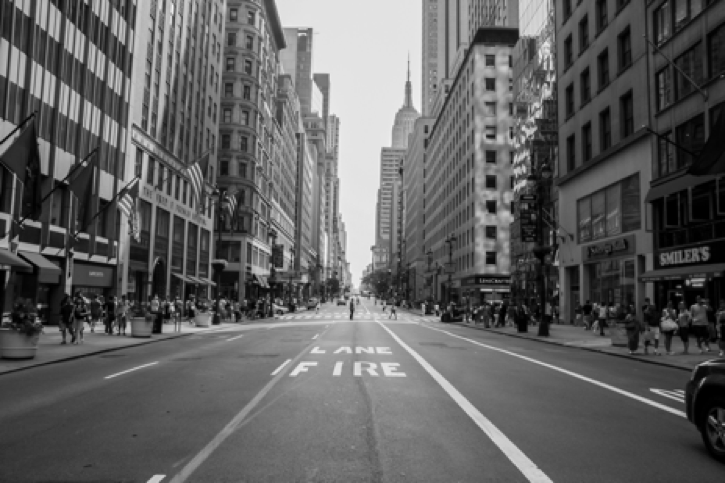 As the universe of passive investment dollars grows ever larger, and as the GCC markets are increasingly a part of mainstream Emerging Market indices, several questions loom large for management and IR professionals in the GCC: How do I get to know these investors? How can I communicate with them? How can I share my point of view? What are their expectations? And how can we explain our position and USP if there is a swing in market sentiment or index make-up?

The bad news is that this major shareholder is typically anonymous, impervious to normal communications approaches, and often indifferent to corporate developments or news. The Index is king, and inclusion in the Index is the primary buy, hold or sell factor.

With the advent of Emerging Market index inclusion, we must welcome a new and large shareholder: The Passive Index Investor. And we should get used to it.

The global value of passive fund assets has increased massively in recent years, as investors have embraced the low-cost, highly efficient and automated model. Within this universe, EM indices have grown exponentially in importance and scale, along with the asset class. And passive investing has also seen the rise of the mega-managers: Between them the three largest managers (Blackrock, Vanguard, and State Street) run some $14 trillion in passive funds.

While the bulk of these dollars go into the largest developed markets, Emerging Market Index investors are an important part of this gigantic universe. And within that subset, the GCC is becoming an established element. The challenge for GCC firms is to get to know this new shareholder base – and quickly.

Blackrock’s Larry Fink, in a January 2018 letter to CEOs, asserted that that they have a duty to: “not only deliver on financial performance, but also show how they make a positive contribution to society”.

The lesson for GCC listed companies is clear: there is now a large, important, and increasingly questioning shareholder, and this requires a thoughtful response. Ignoring this trend is not an option.

Management and IR professionals need to:

In addition to index trackers, IR practitioner need to start quantifying how much exposure their company has to ETFs; and discuss strategies to understand and influence this asset class.

The Passive Investor is not a new phenomenon. But in recent years it has become a major voice and influence on market valuation and sentiment. And it is coming our way. Management should take action now - before someone else does.