The impact of short-selling 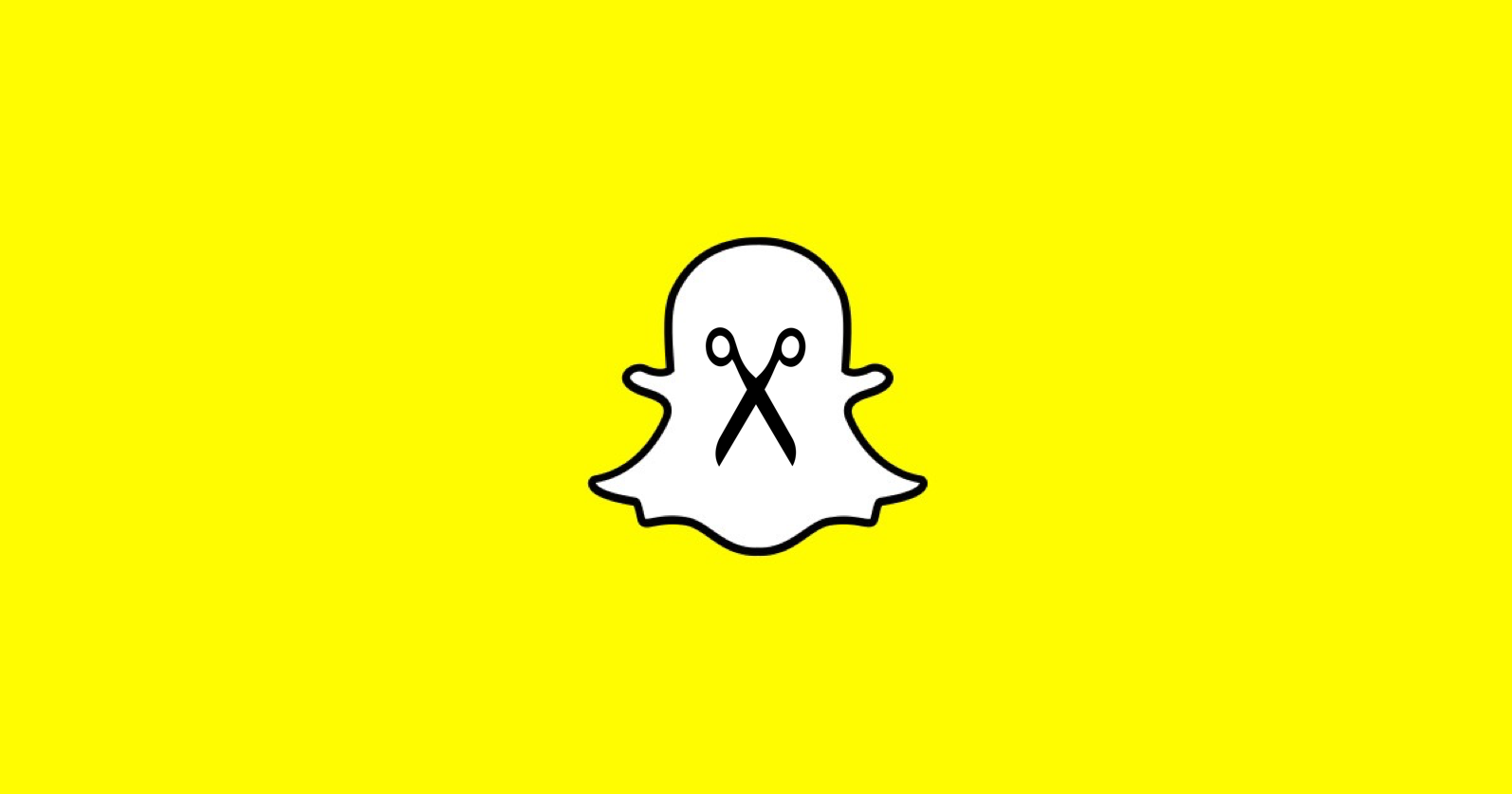 Investors in Snap, the parent company of the Snapchat app that listed in New York in March 2017, were given a brutal reminder of the unforgiving nature of capital markets this summer. The stock listed at USD17 in March this year, then climbed to USD27 within days. So far so “Unicorn”.

But since that initial euphoria, the share price has drifted downwards after Snap missed first quarter earnings expectation in May, disappointed investors again in the second quarter in August, and plunged below the offering price to USD11.7; today the stock has bounced back to USD15.25.

Morgan Stanley, the IPO’s lead underwriter, snipped their initiation target price from USD28 to USD16 in July, and was widely blamed for the initial decline. According to Thomson Reuters, the consensus of 36 analysts who follow Snap remains a mixed bag, with a median target price of USD19 in August which has reduced by another 18% to USD15 mid-September.

Analysts’ judgements are important. They are closely followed by the funds that are responsible for most of the turnover on the New York Stock Exchange, and a negative or positive call can move markets. But one analyst’s report should not be responsible for a near 50% share price fall. Instead, as so often, to understand the real reason, one must follow the money. And who made money from a steep fall in a high-profile stock? Anyone who placed a bet that the price would fall.

“Shorting” a stock – that is, borrowing shares at a certain price to sell, then, when the price falls, buying them back and returning them to the original holder – is not yet common practice in many of the GCC’s equity markets. But it is an important tool in the armoury of hedge funds, and it provides a good deal of liquidity to the world’s largest markets.

When you learn that 28% of Snap shares were on loan in July, and that the shorts were responsible for this borrowed stock, you have an indication of the downward pressure on the share price. When Snap employees and early investors are quoted as “eagerly awaiting” the end of the lock up period in August, when more than 1 billion additional Snap stocks could be sold, allowing them to take many more short positions, then the risk to the share price is clear.

Regional companies that venture into more mature equity markets must manage stock borrowers as they would any other investor. Hikma Pharmaceuticals of Jordan, for example, has had to manage short sellers in London. And as long as uncertainty remains about proven reserves, management, governance and transparency, Saudi Aramco could also be a target for short sellers.

Regional firms looking to list on the world’s largest markets would do well to think hard about what can happen during their lock-up period, and how they manage investors’ expectations. With the search for yield showing no signs of abating, and hedge funds commanding an ever-greater proportion of investors’ wallets, investing in stocks can be successful when the price falls, as well as when it rises. And listed companies need to understand and take account of short sellers, as well as long-only investors.