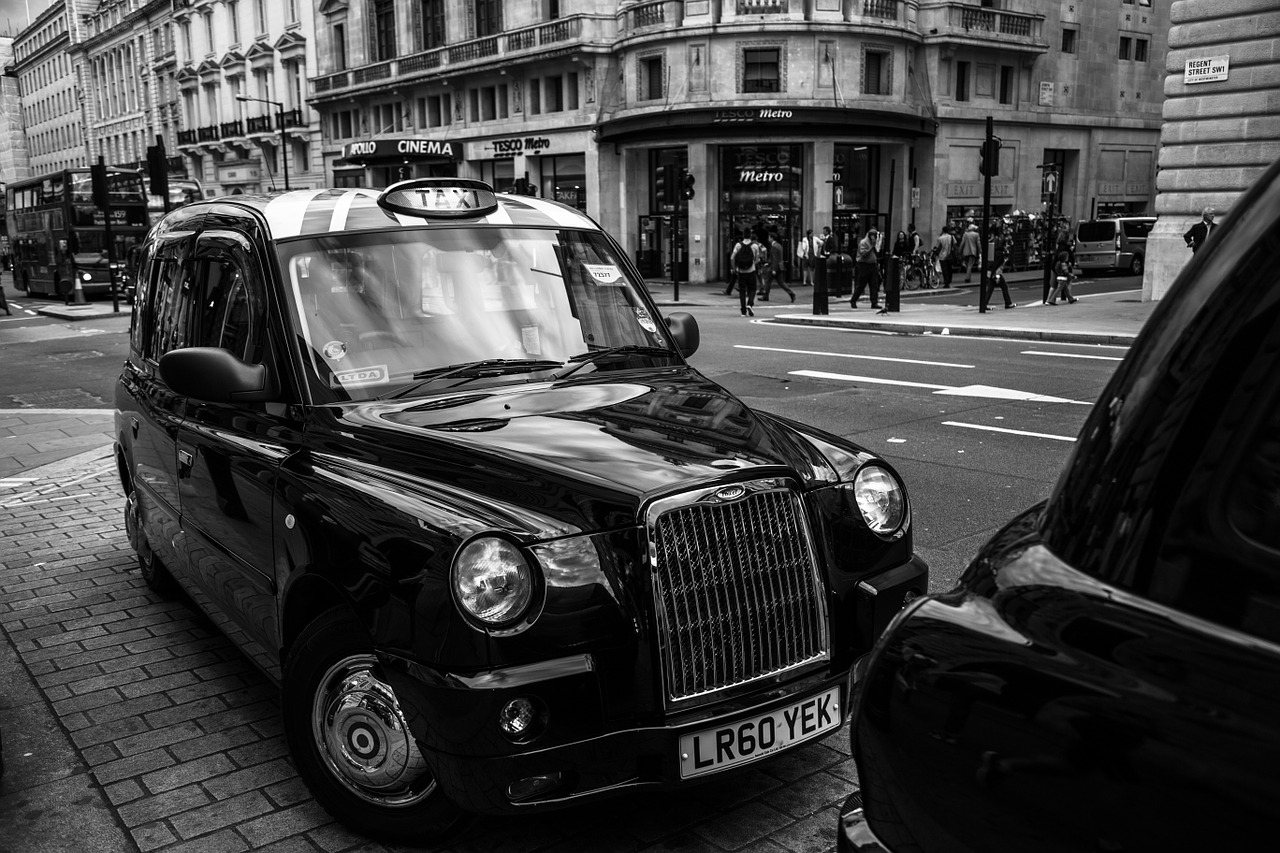 London’s stock market is undergoing one of its regular identity crises: as well as being an equity market for institutional capital, it has become an arena for spectator blood sports. The latest contested bid that has commentators and investors on the edge of their seats is Comcast’s bid for Sky. And in the UK, the nation that brought the world fox hunting and codified the rules of boxing, nothing excites quite so much as the prospect of a bloody battle for control of a large listed company.

Comcast, the largest US cable operator, is offering to pay £22.1 billion for Sky, gatecrashing a carefully planned transaction by Rupert Murdoch, Sky’s founder and Chairman, to exit the entertainment business by taking full control of Sky, then selling it, along with his 21st Century Fox assets, to the Disney Corporation.

Perhaps the biggest hurdle – UK government approval – had been overcome, and Murdoch assumed the deal was done. Sky’s shareholders have approved the deal, and Disney is a willing buyer. Then Comcast entered the picture, and the outcome is uncertain once more. A new bidder may emerge; Disney may raise its price for Sky; Murdoch may reverse his intention to sell. All outcomes are still possible, and meanwhile this Boardroom bloodsport is captivating commentators in the UK and around the world.

But while the bids and counter-bids are being fired, there is a small footnote to the story that carries some important reminders for corporates and how they relate to their investors beyond the earnings game.

Brian Roberts, CEO of Comcast, supposedly made up his mind to bid for Sky during a visit to London in November last year. Like any CEO, having looked at the numbers and listened to his bankers and advisers about the wisdom of the deal, he decided to take a close look at the grass roots of the business for himself.

He took a taxi to a London shopping mall, and chatted to the driver en route about the relative merits of Sky and Virgin Media, a rival TV provider. “The taxi driver was incredibly knowledgable about the difference between Virgin and Sky,” Roberts told the FT. Following this insight, he then spent an hour in the Sky Store in the mall, where a sales assistant answered all his questions, and gave him a comprehensive demonstration of the system and its customer benefits.

There is an important lesson in this story for C-Suite executives everywhere. No matter how slick the presentations, no matter how thorough the financial analysis, at the end of the day a company has to operate for real customers in the real world. And it is that which makes – or breaks – a reputation.

In addition to tangible assets and future prospects, a company’s valuation is also comprised of many intangibles, and reputation is perhaps the hardest of those to evaluate. For companies with diverse operations and businesses, their valuation is a sum of the parts. If one part of the group is perceived to be slow-growing and obsolete, it can damage the whole. Similarly, if another part of the group is engaged in a high-growth sector that is the darling of the analysts’ eye, then this can be leveraged to increase the valuation of the whole.

The important point here is that reputation can be rapidly won and lost, and often the activities that build reputation can be counter-intuitive to the so-called “experts” who follow a stock and crunch its numbers.

As this example shows, there are two other crucial influencers on a company’s fortunes, stakeholders who can be overlooked when companies present to investors:  its staff, and its customers. Keeping these constituents happy, listening and acting on their concerns, promoting the best people and striving for customer excellence: these activities can drive corporate success and market valuation. Similarly, when management is swamped by analysts’ desktop wisdom, and forgets the purpose of the company, reputation can suffer. And when that happens, investors are the losers.

Site visits for analysts are regular occurrences. Analysts and investors are ferried to the factory or retail outlet or distribution centre to see for themselves how a company operates. But often, these visits are conducted in a sterile environment, with the real live customers and staff kept at a distance. If the Comcast/Sky example teaches us anything, it is that well-run companies can trust their staff and customers to talk for them, and exposing investors to these people is a force for good, not something to be wary of.

If the digital age has taught us anything, it is that customers find it easier than ever to vote with their feet. Take your eye off your customers, and they will soon desert you. Or, as Mr Roberts of Comcast discovered, look after them, include them, be transparent and deliver excellent service, and watch your reputation soar.

Sometimes, the greatest influence on company valuation is not in a spreadsheet or a broker’s note. It is on the shop floor or riding in a taxi.