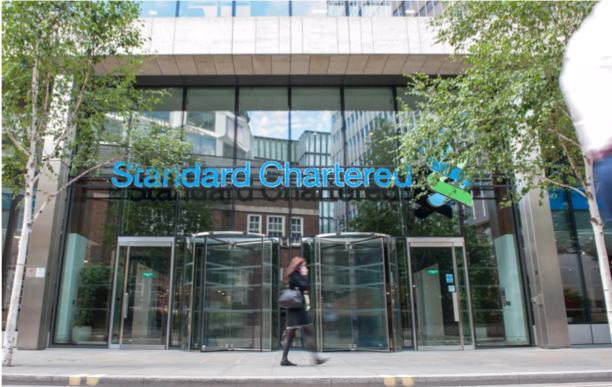 The difference between supportive shareholder and disruptive activist can be neglible.

A media report last week suggested that Temasek, the $300 billion sovereign wealth fund of Singapore, was agitating for change at one of its portfolio companies, Standard Chartered Bank. The case for change is hard to argue with: Temasek is sitting on a multi-billion paper loss on its investment, having bought into StanChart when the London-listed bank’s shares stood at GBP 15.24. They hover around the GBP 6.00 mark today.

Temasek’s investment, made in 2006, looked for a long time like a shrewd move: StanChart’s assets quintupled between 2003-13, and double-digit revenue growth was the norm. Then the bank stumbled, with a perfect storm of regulatory sanctions, slowing growth and some big-ticket bad loans, which combined to cause a crisis that resulted in the CEO falling on his sword in 2015. Since then, Standard Chartered’s woes have been well-documented: ongoing regulatory issues, including a deferred prosecution agreement from the USA; more major writedowns on large exposures; falling profits and returns; and most recently the bank’s “toxic culture” has come under the spotlight amid claims of bullying, sexism, racism, and dishonesty.

With its 16% stake in the bank further underwater than ever, Temasek is reported to have asked for more frequent and detailed briefings from top executives, and is said to be considering demanding a seat on the board.

Temasek is better-known as a largely hands-off investor. It takes long-only positions in listed and unlisted companies and actively manages its portfolio to achieve long-term growth. It uses environmental, social and governance (ESG) measures to inform its allocations, but aside from this, it is generally non-interventionist.

So its aggressive new demands on Standard Chartered are a radical change of direction for the fund, but this development should also serve as a warning to IR teams: Listed companies cannot rely on their shareholders remaining hands-off forever. Sooner or later all investors become activist, whether for positive reasons or negative. That activism can take many forms: from the most fundamental form of activism – buying or selling the stock – to voting at the AGM, to lobbying for change.

The one element that unites these levels of activism is that, for the alert and diligent Investor Relations team, none of them should be a surprise.

Temasek’s issues with Standard Chartered are unlikely to be purely financial. The culture of the institution has been called into question following several high-profile departures amid revelations of bullying, favouritism and fraud. Temasek may feel that its portfolio company has become a reputational risk, and its unusual call for better information and disclosure is, in part, born of self-defence.

Standard Chartered’s IR team may have seen the writing on the wall. Headlines about the “toxic culture” of the bank which appeared last year should have prompted a pro-active outreach programme to investors to explain the issue, to detail the management action to be taken, and to report back on progress.

Perhaps the IR team did precisely that – we do not really know. But Temasek’s latest move would appear to be an indication that whatever action was taken was too little, too late. The bank now finds itself with its largest shareholder becoming an activist strong-arming for change. The senior executive team and the Board may find themselves facing awkward questions at a time when the business faces the major challenge of a slowdown in its largest market – China.

Temasek’s activism will need to be addressed. Senior management will have to invest time and energy into changing the views of the shareholder, which means they will not be spending time and energy repositioning their business in China in response to the slowdown. The fact is that what Temasek is demanding sounds to us like good-practice IR for a major shareholder, and one wonders why the bank had not taken this course of action already.

Now, of course, it is too late for proactive IR to stop the rot. In time, Temasek may even demand a Board seat in order to monitor management and ensure its concerns are addressed. Either way, Standard Chartered has made a bad situation worse by not addressing the concerns of its largest shareholder, and now the issues it faces are magnified.