The 2018 World Cup: Any Clues for Investors? 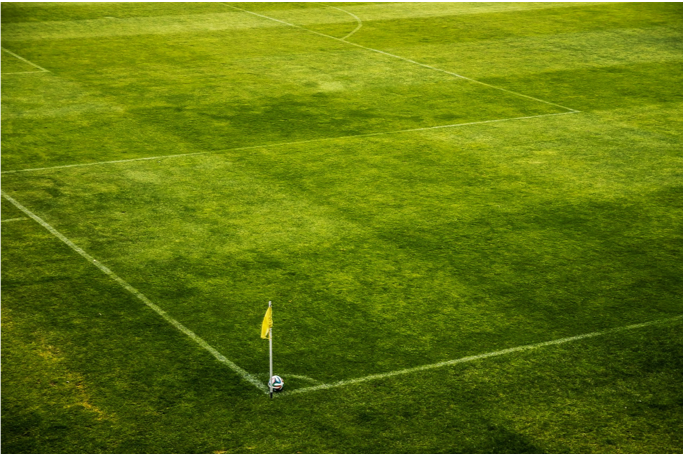 The World Cup in Russia has been a joy to watch. Unpredictable, exciting, and skilful. “The Beautiful Game” has, for once, lived up to its potential. The world has been captivated again. The quadrennial event is one of those exogenous factors that management teams of listed companies simply cannot influence.

An ECB study which analysed minute-by-minute fluctuations in investor attention of 15 international stock exchanges during the 2010 World Cup, found that the number of trades dropped by 45% when a national team was playing, and trading volumes were down 55%. A goal caused an additional 5% drop in trading activity.

But another outcome of this year’s World Cup makes for intriguing analysis: Performances on the pitch have offered a rough guide for investors – but mainly with a reverse correlation. In the two weeks of play so far, success on the pitch has signalled a fall in national stock market indices, while teams which have struggled have delivered stronger returns for investors.

Put together, the stock market indices of the eight group winners have delivered a cumulative negative performance (-2.35%). The biggest faller was France’s CAC 40, which dropped by -4.5% between the start of the World Cup and the end of the group stage. Compare that to the on-pitch performance of “Les Bleus”, qualifying after two group games (We can ignore their tedious draw with Denmark).

And what of the tournament’s worst performers so far? The eight nations which finished bottom of their groups have also delivered a loss to investors; but dig a little deeper and this “Index of Losers” is more complex.

Germany and Poland’s markets have had a torrid time since Russia 2018 kicked off. Germany (-7%) provided the biggest shock of the tournament so far, finishing bottom of their group and going home early for the first time in 80 years. To many observers, the comatose performance of Die Mannschaft symbolizes the national identity crisis and political gridlock in the land of poets and thinkers. As the highest-seeded team in their group, Poland’s (-5%) exit was also a surprise. Clearly, something is amiss in Europe’s industrial heartland. But remove Poland and Germany from the Losers Index, and an investment into the remaining six bottom-finishing sides (Egypt, Australia, Panama, Iceland, Costa Rica and Morocco) showed a positive return of 1.1%.

Perhaps the biggest buy signal from underperforming teams came from Saudi Arabia and Argentina. On the pitch, both teams have struggled, with Saudi going home early (no real surprises there, starting as 1000-1 outsiders to win the tournament); and Argentina, with its “Galacticos” superstars Messi and Aguerro, shocking fans with their poor form, and only just scraping into the last 16 to lose a tight match against France. Midway through the group stage, MSCI promoted both countries from Frontier to Emerging Market status, opening the way for both to receive a portion of the $1.9 trillion of passive funds that track the index. This move, perhaps the biggest boost any market can receive, came as their national teams were looking pitiful on the pitch.

The correlation between losers at the tournament and positive investment developments doesn’t end there: a pattern has also emerged from World Cup absentees. Of the countries that didn’t even qualify for Russia 2018, China has done its best to buy a seat at the world’s biggest football festival by writing large cheques to FIFA. Of the 17 official advertising partners of this World Cup, seven are Chinese. Together, they have spent a record $835 million for sponsorship rights – twice the amount spent by US sponsors.

Wanda, whose pitch-side logo is confusing fans around the world, paid $150 million to be a first tier official sponsor. Chinese fans have already bought 40,000 match tickets (making them the ninth-largest national group at the event) and it has been estimated that 100,000 Chinese will travel to Russia during the Finals.

But while Wanda appears to be a winner in the World Cup marketing battle, its Hong Kong-listed stock is off 12% since 14th June, while the Shanghai Composite Index has plunged 7.35% since the tournament began. The strategy of muscling in on the planet’s biggest sporting event has coincided with deep pain for investors.

Iridium does not recommend investment decisions based on the Beautiful Game. But the investor signals from this World Cup are stark: Buy the markets of countries who are losing in Russia. Sell the countries which win. And steer clear of FIFA’s biggest partners.