The Good, The Bad And The Ugly Of The Aviation Industry 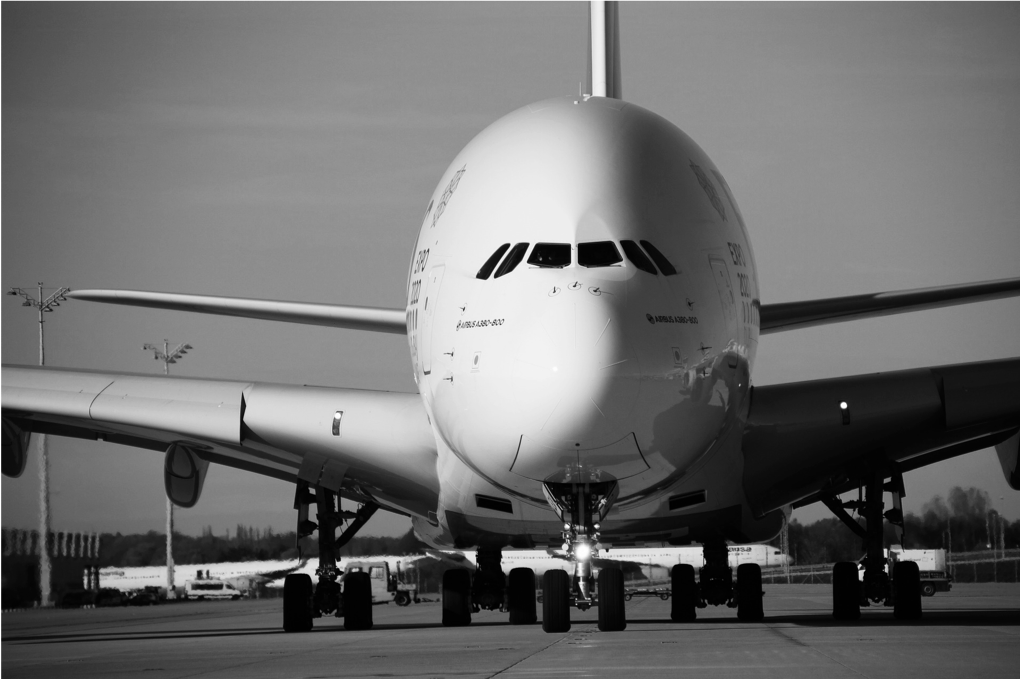 Airlines occupy a unique space in the business world. For many years, most airlines were “flag carriers”: national champions and ambassadors, and overt tools of governments’ soft power. The 1980s and 1990s saw a great privatisation drive in the sector, with many flag carriers floating their shares and forging out on their own as independent profit-making businesses. The same period saw the arrival of the low-cost disruptors, which accelerated the de-nationalisation process, as the old flag carriers struggled to compete with the new breed.

In the GCC, airlines retain their role as national champions and flag carriers (“Etihad” roughly translates to “United” in Arabic), but they operate in a fiercely competitive world, and compete with rivals whose shares are publicly traded.

So when several stories from the aviation industry emerged last week, it presented an opportunity to look at the sector from a capital markets perspective, and to draw some conclusions for Boards and IR practitioners. These three stories tell a tale of the good, the bad, and the ugly.

As President Donald Trump shocked the world with new tariffs on steel, a less-well reported development has shown that the US remains open for business, and that Gulf firms can profit.

An agreement was announced with Qatar Airways in January and with Emirates last month that should put an end to the long-running feud between carriers in the Gulf and their US competitors. For many years, US airlines have complained that the likes of Emirates, Etihad and Qatar Airlines receive unfair state support, and are not competing on a level playing field for long-haul traffic, a charge that has been strenuously denied. The upshot has been strained relations and a lack of progress in building global airline alliances between the Gulf and America. With this outbreak of common sense, the way is now open for closer collaboration by way of code sharing, and greater customer choice through more routes and more transparent competition.

Analysts point out that the announcement was short on hard detail, but the fact that both sides have managed to cease hostilities while saving face is to be celebrated.

So much for the good news - now for the bad

Last week, Singapore Airlines announced that it had failed to sell two Airbus A380s, the largest passenger plane in the world. The Asian airline, an original launch partner of the A380, could not find a buyer, so the two aircraft (list price: $440million) will be dismantled for spare parts, and the engines returned to manufacturer Rolls Royce. The news follows the fall from grace of the plane that was once hailed as the future of the airline industry, with its 800 passenger capacity and all the economies of scale that brought.

But orders have dried up, as long-haul business travel has stagnated, and overcapacity has become a costly burden for carriers. Add to this the fact that Boeing is in dispute with Airbus over alleged state aid (sound familiar?) and the fact that there has only been one order for new A380s since January 2016 (from Emirates), and the Singapore move looks to be a sign of things to come. If so, it will be a major blow to one of Europe’s most important manufacturers.

And finally, the ugly

Akbar Al Bakr, CEO of Qatar Airways, managed to upset his industry, his colleagues, his customers, and half the world with a comment at the recent IATA conference. What should have been a celebratory occasion – Al Bakr had just been appointed Chairman of the industry body – turned into a PR nightmare when he said on stage that Qatar Airways “has to be led by a man, because it is a very challenging position.”

From an IR and communications perspective, these stories are telling

The ending of hostilities between the US and the Gulf carriers would normally signal a sharp upturn in outlook: share prices should rise in anticipation of future performance as new routes, codeshares and other opportunities emerge. But the US airlines share prices were unmoved by the development.

The absence of buyers for Singapore’s unwanted A380s should have the opposite impact: In a clear sign that the market no longer wants its flagship product, the shares should have declined. And yet Airbus’ stock registered barely a ripple.

If Qatar Airways were owned by shareholders, Mr Al Bakr’s statement would have led to serious questions from investors and corporate governance advisors, possibly protests and a sell-off, and probably another 'resignation' for personal reasons. But Qatar Airways is a state-owned flag-carrier, with only one shareholder, and it is most unlikely that there will be any fallout from his remarks.

And poor Mr Al Bakr tried to back-pedal on his remarks, but the negative reporting of the incident was universal.

The point is that these three stories have major industry developments at their source, and the best-practice IR reaction would be to give a serious and thoughtful response, positioning the development within company strategy, and giving an opinion and investor guidance as to the outcomes. The fact that the key players in these stories have done nothing of the sort says much about the state of the aviation industry.

Even where carriers are publicly traded, they occupy a quasi-national role, and maintain a protectionist and conservative stance. The complex inter-relationships, national importance and highly regulated sector mean that airlines do not follow the normal rules of IR or communication. Accusations of state aid, protectionism and anti-competitive behaviour are ubiquitous in the sector, and many airlines have been rescued from bankruptcy by the state.

But even granted the special nature of the sector, this is not a sustainable state of affairs.

Market and investor-focused companies can be authentic, challenging and disruptive, even in a heavily regulated industry. When you have investors to answer to, you need to be determined in your strategy, nimble in your execution, and frank in your communications. When a significant industry development occurs, you need to deliver a reaction that is measured and strategic, and delivers value to your audiences.

If the Gulf carriers are ever privatised, they have the opportunity to really disrupt the industry, to establish a point of difference, and to win hearts and minds (and customers and investors) through their behaviour and communications – much as Emirates did for most of its existence.

But before they can achieve this, they all need to look to their stakeholder communication, and decide whether they are truly independent, or whether they remain branches of government.