The Race To The Bottom In Asset Management 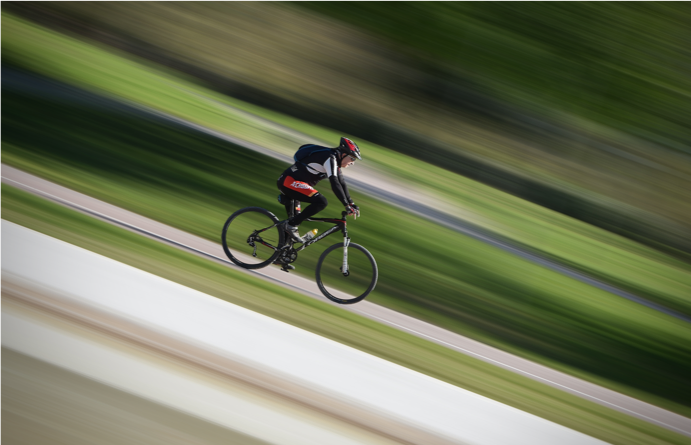 The investment industry seems to be breaking every rule in the book. For years the industry has been accused of over-charging for under-delivery. Fat fees and opaque commissions meant that asset management has long been a highly profitable endeavor, a lucrative and elite career option. Now, something is going on that may end this status. The tide is turning – violently – away from fat profits and towards the skinniest of margins.

Zero or near-zero cost mutual funds are now commonplace. In the debt markets, the financial crisis saw the emergence of negative interest credit instruments, but this upside-down state of affairs has become the norm.

Investors have every right to feel confused and alarmed.

The fund management industry is engaged in a bitter and prolonged war of attrition: As the investible universe expands, as automation and undreamed-of scale become the norm, the industry of money management has engaged in a race to the bottom.

The pool of investible assets has grown exponentially; at the same time, investors have become increasingly demanding. The result has been that the largest players have become larger, driven by an increasingly single-minded quest for global dominance. And the fees that investors must pay to access their products are shrinking.

Last month, an academic paper from Harvard Law School1 pointed out that BlackRock, Vanguard and State Street Global Advisors, which collectively manage more than $14 tn, account for a quarter of votes cast at S&P 500 company AGMs. By 2040, estimate the authors, this will have grown to over 40 percent.

Meanwhile in the debt markets, the Financial Times reported this week that the total invested in negative-yielding debt instruments has surpassed $12.5 tn. That’s right – a sum the equivalent of China’s nominal GDP in 2018 is invested in instruments that actually cost the investor money to hold them.

Automation has meant that the cost of providing Index tracker funds and ETFs is minimal, so the providers need to look at other ways of making the returns they are used to. Stock lending is one solution; mining and selling customer data is another. Either way, old-fashioned Asset Management is looking distinctly passé.

No one is sure where exactly this trend is headed, but the trajectory of the ‘Giant Three’ – Vanguard, Blackrock and SSGA – shows no sign of slowing.

The end of traditional IR?

But one element is missing from the commentary: how should the targets of these micro-cost investors respond? How should the CEO and CFO of a listed company feel, knowing that a large part of their traded stock is controlled by an algorithm?

It would seem to herald the end of traditional investor relations. In the quest for ever-greater yield, investor demand has pushed down pricing to such an extent that nothing matters much anymore except scale.

But there is another possible outcome – the emergence of the niche equity market investment. Just as the grocery industry is divided between low-margin high turnover supermarkets, and upscale, niche providers of quality; and the clothing market ranges from the mass-produced to the bespoke; these industries have settled into multi-tier marketplaces.

The investment market has long been divided between the high service levels and niche products available to the wealthy, and the lower-cost options available to the masses. Financial innovation has meant that the array of specialist products has mushroomed: hedge funds, private equity, specialist asset classes (among the fastest growing are whisky, arable land and fine art): all now appear in many portfolios.

Until recently, though, the masses had to pay relatively high fees for their vanilla products. Now, scale and automation have driven real price competition for the first time – and the experience of the grocery and clothing markets is coming to the investment market. Blackrock, Vanguard and SSGA are the investment equivalents of Walmart, K Mart and Amazon.

The negative rates debt markets hide a similar story. Equities have been deemed to be too risky for the most conservative investors since the financial crisis. If Lehman Brothers could disappear without warning in 2008, what is to stop it happening in 2019 or 2020?

This fear has driven central banks and other highly risk-averse institutions to the conclusion that it is better to pay the Swiss or German governments a small premium to lend them money, than to risk it all in the equity markets.

This mentality cannot last forever though. Fear will be replaced by optimism (or greed), and the race to the bottom will not suit all investors. The lure of the ultra-safe bond markets will pale, as Quantitative Easing comes to an end and more normal macro-economic conditions return. And the probability of policy or regulatory intervention to halt the dominance of a few giant equity fund managers grows as their asses under management do.

When times are tough, short-sighted companies cut their R&D and marketing budgets. Those with a long-term view invest in a downturn. Long-term winners are defined by their behavior in difficult markets. And the same will be true of the investment market. Companies competing for equity investment now have to compete against a dizzying range of options, offered at increasingly competitive prices.

If they are to compete, issuers need their story to be heard in an increasingly noisy marketplace. They need to be able to make use of the latest technology and innovation to help their story to be heard. They need to use investor relations strategically to help drive constant improvement and refinement of their business and how it presents itself to existing and potential owners. And they need to keep talking to an ever-wider range of investors, to keep abreast of their concerns and issues, and to appeal to their clients’ investment objectives.

In other words, in times of change, investor relations can be a lodestar of certainty. Yes, there is a race to the bottom taking place in some parts of the market. But this will merely reveal a new market dynamic, one that smart CEOs and CFOs can profit from.

[1] “The Specter of the Giant Three” by Lucian Bebchuk and Scott Hirst, Harvard Law School, May 2019