The Sad Truth About Fake News: Lessons for Leaders 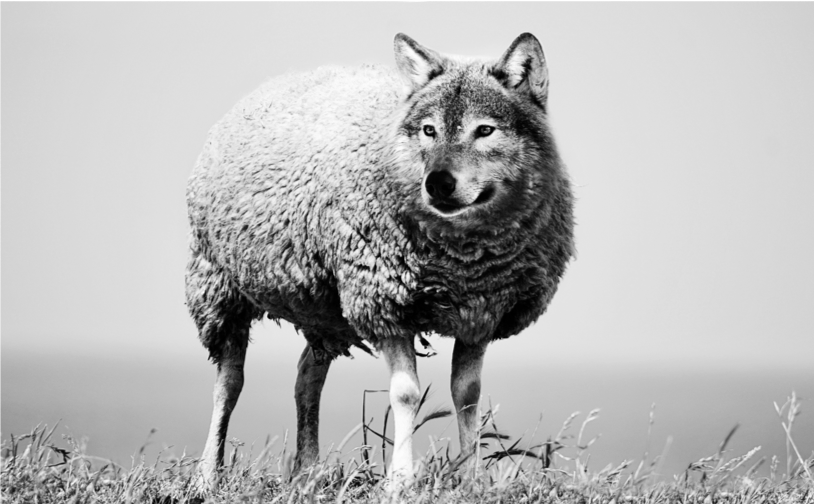 A version of this story appeared in Forbes Middle East (Link)

“Falsehood flies and the truth comes limping after it” wrote the great 18th century satirist Jonathan Swift. His observation, based on London coffee house gossip and political pamphleteers, has been shown to be even more true in today’s world of social media and digital communication.

People are more likely to repeat and amplify a lie than the truth: That is the finding of the largest-ever study of Twitter posts and re-tweets. The study, conducted by researchers at MIT, measured 126,000 separate news stories tweeted by over 3 million people in some 4.5 million separate tweets between 2006 and 2017. The stories were checked using six separate fact-checking services, and comprehensive controls and safeguards were used to ensure the integrity of the data and the findings. The research has been published in the journal “Science” and has received widespread endorsement from academic peers.

The findings make for shocking reading:

The MIT study is timely, appearing at the same time as other events, which together are forcing a wholesale reassessment of powerful social media platforms. The research was published a month before the Cambridge Analytica/Facebook scandal, which revealed that some 71 million Facebook profiles were illegally harvested by political marketers during the 2016 US election campaign. Cambridge Analytica announced on 2 May 2018, that it was going into liquidation.

Facebook, Twitter, Instagram and all social media platforms find themselves under intense scrutiny, as politicians, regulators and their own users demand answers and new levels of accountability.

There are some important lessons for the capital markets here, that issuers, investors and intermediaries would be wise to heed.

Perhaps the key factor driving the triumph of falsehood over truth on Twitter is basic human psychology. Human beings, it seems, are far more prone to believe and re-tell a lie than they are the truth. A lie is more attractive, more compelling, and more tempting to share than calm, rational truth.

The MIT researchers explain the reason behind this when they identify novelty as one of the key differentiators between a tweet that goes viral and one that does not:

"When information is novel, it is not only surprising, but also more valuable – both from an information theory perspective (it provides the greatest aid to decision-making), and from a social perspective (it conveys social status that one is ‘in the know,’ or has access to unique ‘inside’ information).”

So novelty is a key element to appealing to human nature to encourage the dissemination of news – whether or not it is true.

But novelty and surprises are the one thing that publicly listed firms aim to avoid. Companies offer guidance to future earnings that are intended as a conservative, sober and accurate guide for investors. Surprises tend to occur on the downside – profit warnings, cash calls, or unexpected threats to the business. Upside surprises are rarer.

But there are ways in which listed companies can embrace the appeal of novelty, while not straying from the path of accurate guidance and regular updates. One of these is the regular re-statement of market differentiation. A company that occupies a particular niche in its sector, that faces little or no competition in that niche, should systematically repeat the communication of that differentiator, and position new developments, growth and strategic changes in this light.

For example, a bank that does nothing more than lend money and take deposits will win no prizes for the novelty of its strategy. It occupies an undifferentiated position in a crowded market. A bank that announces an investment into a new area of activity (new products, new services, new geographies, or new technologies) can portray this diversification as a novel change in its market position, and, along with that, proof of visionary management, decisive behaviour, and superior execution skills, to deliver a differentiated upside potential to investors.

Tech firms have been the masters of this approach. The word “disruption” was, before the late 1990s, a negative term. Today it is used as a badge of honour if the disruptor is seen to be gaining a competitive edge over its peers.

Differentiation, and the novelty that it drives, can make all the difference to how a firm is perceived by the analysts and investors who follow the sector. And when a company is communicating its market position, outlook and prospects, it should give careful consideration to how novel is its proposition, how different it is compared to its peers. Give investors that novelty, and they will spread the word. MIT’s Twitter analysis proves it.