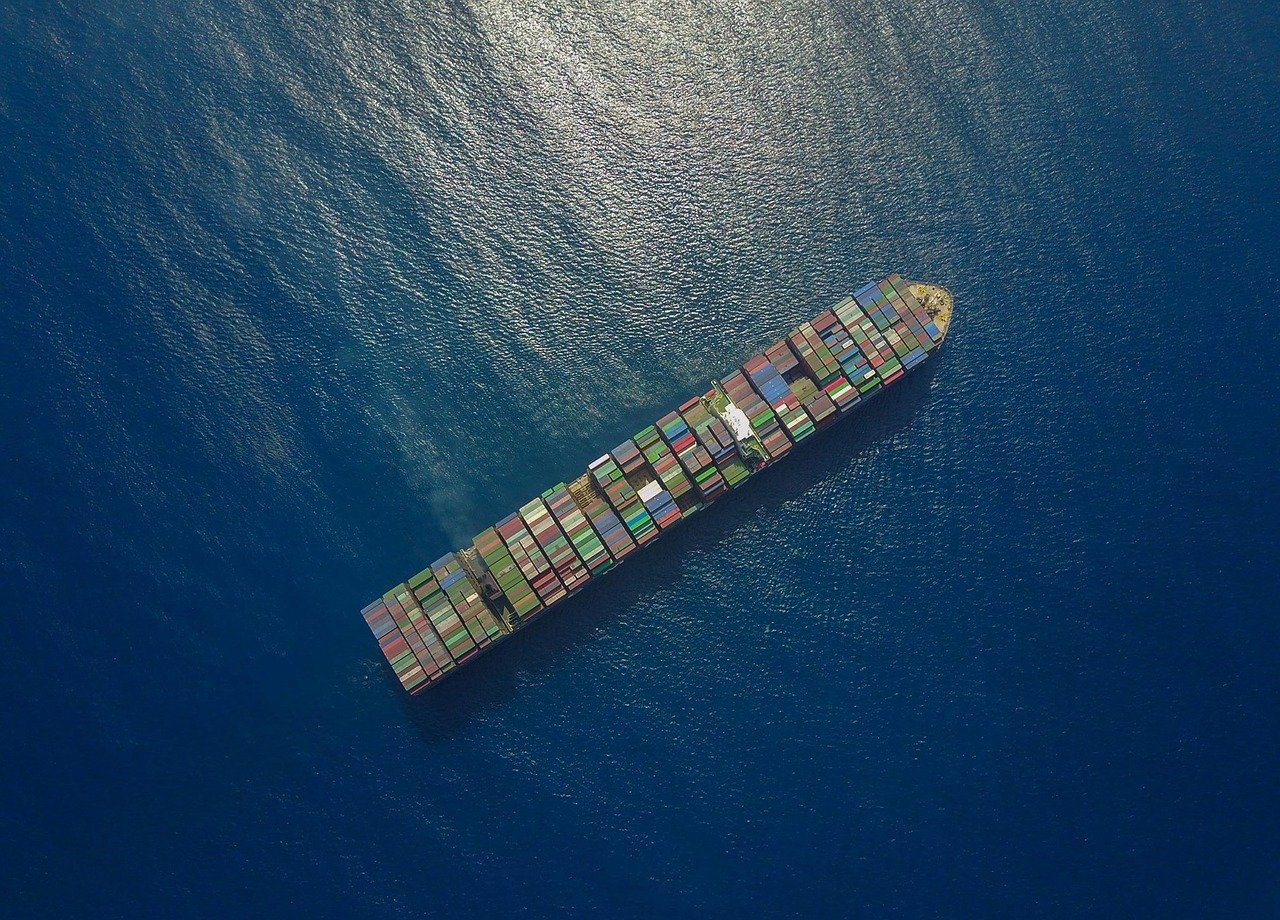 The announcement from DP World that it is to de-list from Nasdaq Dubai took the markets by surprise. While the offer for the publicly traded shares appears generous, with a 29.1% premium to the average price over the past three months, the stock was trading above the offer level as recently as June last year and has almost halved in price since January 2018.

There are three reasons for the delisting – but the company itself only alludes to two of them.

The company’s first explanation is one of long-term strategy and optimum ownership structure to achieve its strategic objectives: “The disadvantages of maintaining a public listing outweigh the benefits” it explained. The company blamed the short-term view of public markets for its decision: “The DP World strategy is not fully appreciated by the equity markets, and consequently is not reflected in the company’s share price performance.”

The lament of the short versus long term view of listed businesses is a familiar one. The same complaint is often heard from other long-term businesses such as pharmaceuticals and oil and gas explorers, for example, which often need longer to realise a profit than some investors are willing to give them.

This argument will have many supporters – particularly those that know the company well. DP World has come a long way since the high-profile row with US authorities over its acquisition of P&O Shipping and its US ports interests back in 2006. In corporate terms, this incident seems like a lifetime ago, with the upstart UAE company being described as a threat to American national security.

Today, DP World is a mature, global and diversified business with an implied valuation after the delisting transaction of almost $14 billion, one that is increasingly a logistics titan, operating everything from ports and drydocks to warehousing and logistics around the world.

There is another reason for the delisting, however, that is more to do with DP World’s ownership structure and the state of Dubai’s impending debt maturities than with the business of logistics. As part of the deal, DP World will take on an additional $8.1 billion of new debt, over and above its existing liabilities of $11.4 billion at the end of 2019. This will enable its parent, Dubai Ports and Freezone World (PFZW) to make a payment of $5.15 billion to its parent, Dubai World, “to assist Dubai World in discharging its outstanding obligations to its commercial bank lenders”.

So, in addition to freeing up DP World to pursue its global strategy, the credit strength of the ports operator is being used to help its ultimate parent, Dubai World, with its own immediate debt maturities.

In spite of this, DP World is confident of receiving an investment grade credit rating to service the debt, although Moody’s moved quickly to announce a review and potential downgrade.

But there is another factor behind the scenes, one that relates to regional investor relations. DP World itself has always boasted strong investor relations capabilities. Its disclosures have been full and clear; its IR team greatly respected.

And yet DP World’s share price has underperformed for years. When a strong business with good IR still trades at a discount, there may be a more structural element involved in its valuation, and DP World’s could be attributable to the region where it is listed. The company suffered from the discount applied to the whole region by international investors as a result of the low levels of transparency and disclosure that are still the norm for most listed companies in the GCC region.

DP World provides a case study on why many regional IR programs fail or produce limited results. With the region moving squarely into investor focus following Emerging Markets Index inclusion, there is now a critical requirement for more companies to take IR seriously and to adapt their disclosure cultures to the new reality.

The first two reasons for the delisting – market short termism and the debt strategy of its parent – are understandable and clearly explained. The third – that international investors will continue to apply a valuation discount to GCC stocks until levels of transparency improve – is unstated but nevertheless true.

The region’s listed firms have no choice: Improve transparency and investor relations, or there will be more delistings to come.

The stakes could not be higher.