Truth is The New Corporate Currency 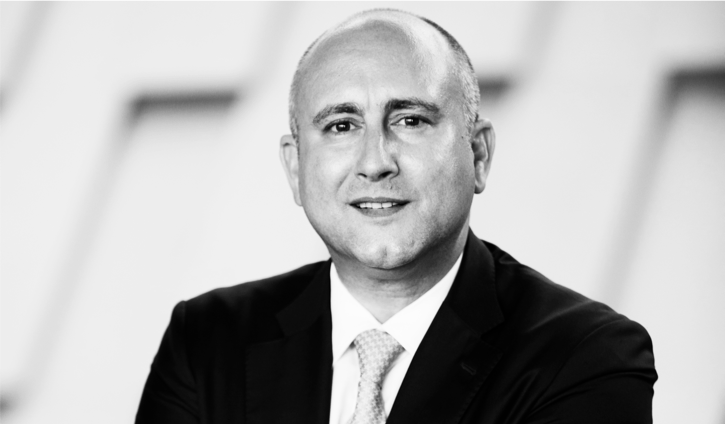 This opinion-piece was originally published in Arab News.

Take General Electric Company (GE). A recent article in The Wall Street Journal examined the market performance of the US conglomerate, analyzing the collapse of its share price over the past year — in which it has lost roughly half its value — and what lay behind it.

Several factors contributed to the decline, including management decisions (overpaying for acquisitions, expensive share buyback programs, dubious accounting practices), and the falling oil price, which had a material impact on GE Energy.

But the real issue that the report focuses on is what it calls the “Success Theatre” of GE’s market announcements. The prevailing corporate culture over the past decade or more has been to present an over-optimistic view of the company’s financial performance and business outlook. The Journal sums up the issue with a damning quote from an analyst:

“The history of GE is to selectively only provide positive information,” said Deutsche Bank analyst John Inch, who has a “sell” rating on the stock. “There is a credibility gap between what they say and the reality of what is to come.”
Under investigation by the SEC for its accounting practices, GE has revealed that it will restate its earnings downward for 2016 and 2017.

Reverberations from the GE experience go far beyond the US markets, and ask a huge question of investors: How can they trust company results and management outlooks? How many other public companies are delivering their own versions of GE’s “Success Theatre”?

And the problems do not stop there for investors: The analyst community, which has traditionally been the source of insight and privileged access to management thinking, is undergoing a fundamental transformation due to regulatory change. New European MIFID II rules force asset managers to pay separately for research and trading, and this is cutting a swathe through the ranks of equity analysts.
A survey published by Greenwich Associates in January found that European fund managers had reduced their 2018 research budgets by 20 percent, or $300 million, while the number of analysts employed by the twelve largest investment banks have fallen from 6,600 in 2013 to around 5,500 at the end of 2017, according to Coalition, a specialist research house.

Unless investors regain trust in the companies that they own, the market volatility that we saw at the start of the year could be just the beginning of a far more dangerous capital markets environment.

But there are good reasons to think that 2018 will be the year that trust returns to the markets. And there is evidence to suggest that the Saudi Arabian capital markets have a role to play in that outlook.

There are a number of drivers for this conviction, including technology, standardization of regulations, and higher demands for transparency. But perhaps the most important tailwind is the aftermath of the global financial crisis itself, and the resulting austerity. The oil-price fall has meant that oil-producing countries have to consider new strategies to balance their books.

Capital markets reform is one of those strategies. The efforts of the Saudi Arabian Capital Markets Authority and Tadawul to upgrade regulations and create a fair trading environment are already starting to pay off. The scene is set for Aramco’s IPO and a wave of other privatizations in the Kingdom. The opening up of markets to international investors is also part of this bigger picture. With the arrival of more international institutional investors after the widely-anticipated FTSE Emerging Markets Index inclusion, the country’s publicly traded stocks, including Aramco, are expected to be more open and transparent than ever.

The second driver is technology. With the advent of artificial intelligence, company disclosures can be scrutinized by machines as never before. Algorithms exist today that can read a company’s earnings report and test the numbers against millions of data points. Robotic company analytics have arrived in Asian and Western markets, and they will not stop at the Saudi Arabian border.

When results are being analyzed by machines, companies simply cannot get away with hiding the truth or applying spin to their earnings statements.

And the third driver is regulatory standardization. MIFID II only applies to European markets; but in a globally interconnected world, the investment industry finds it easier to adopt the highest standards – wherever they originate – and to adopt them globally. Although MIFID II need not apply to the Saudi markets, international investors will bring the global rulebook with them when they look at these markets.

All in all, these developments are healthy. They will bring new levels of professionalism and global best practice to the market. Investors will be able to take more-informed buy, hold or sell decisions, because truth is the new corporate currency.

There are profound implications arising from this seismic change in the capital markets. In order to gain access to capital, corporates must play by the new rules of disclosure and transparency.

If company results carry any whiff of “Success Theatre,” then it is only a matter of time until investors see through the spin, and penalize the company. Failure to acknowledge this new reality is simply not an option. And with the deepest, most liquid and best-regulated markets in the GCC, Saudi Arabia is perfectly positioned to be the standard-bearer of corporate truth.