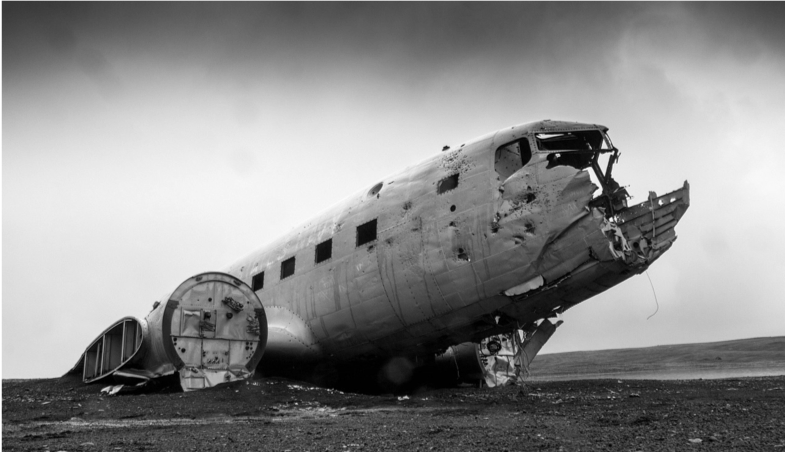 One of the world’s largest, most-respected companies has just received a very public humiliation from its shareholders, providing a timely reminder that no matter how large the organization, no matter how charismatic the leader, no matter how effective the management team, all companies must answer to their shareowners.

Unilever is an Anglo-Dutch consumer goods company, maker of much-loved global brands such as Vaseline, Lipton tea, Dove soap and Ben & Jerry’s ice cream. Formed nearly a century ago by the merger of British firm Lever Brothers and Margarine Unie of the Netherlands, the company has a market capitalization of $137 bn, 161,000 employees and sales in 190 countries. Its shares are traded on the London, New York and Amsterdam stock exchanges.

Unusually, and for historic reasons, Unilever operates a twin-center structure, with parallel head offices in London and the Netherlands. An old company with an apparently inefficient structure in a fiercely competitive sector, these combined to bring Unilever to the attention of an unwelcome suitor in 2017. Sensing weakness, Kraft Foods, the acquisitive US food giant, made a hostile bid for Unilever in February of that year. But Unilever’s defense was solid, swift and decisive: the approach was dead in the water inside 72 hours.

Following the bid, Unilever sought to cement the trust and backing of its shareholders by rewarding them with a €5 bn ($5.7 bn) share buyback program, a dividend increase and a raising of profit targets.

Just over a year later in March 2017, the company announced that it would radically restructure itself, consolidating senior management and decision-making in a single head office. The move would remove duplication and cost, enable better decision-making and make disposals and acquisitions easier, Unilever claimed. But having announced the restructure, Unilever then delayed revealing the location of its head office for a year. In spring 2018, it announced that the new HQ would be in Rotterdam.

Almost immediately, rumblings of discontent began to be voiced by shareholders. The move would remove Unilever from the FTSE 100 index, forcing passive tracker funds to sell the stock. Forced sellers would also face a tax liability in the UK, destroying more value. Others complained that there had been little or no consultation, voicing concerns about their treatment and what might be expected under the new structure. Perhaps most galling of all for UK investors forced to sell is that they would not receive the premium that would have accompanied a takeover. Having backed management against Kraft’s hostile move, they felt betrayed.

In another twist, emotion began to play a part alongside hard business logic: the Brexit debate was raging, and many felt that for a large UK employer and manufacturer to leave the UK would be a negative signal about Britain’s post-Brexit prospects.

Shareholders began to go on the record in their condemnation of Unilever. ‘Unilever’s approach discriminates against UK shareholders,’ said Columbia Threadneedle in a statement. A top 10 shareholder was quoted in the media as saying: ‘There has been an erosion of trust between management and investors. It does raise questions about the suitability of some individuals, namely the CEO and chairman.’ Another large investor was quoted as saying that Unilever appeared surprised by the investor’s decision to vote against the proposal, despite its repeated expression of concern in meetings over the past six months – another sign of the disconnect between company and shareholders.

How had a sophisticated, respected organization like Unilever, with its track record of rewarding shareholders, fallen so far, so fast, in reputation terms? How did it not foresee the storm that its reorganization would cause? And how had it managed to be so wrong-footed by investors?

One key reason was, paradoxically, that it had enjoyed such a good relationship with them for the past decade. Paul Polman, Unilever’s CEO, is one of the most admired leaders in global business. Not only did he preside over a long period of steady, sustainable growth in shareholder returns, but his approach and his business philosophy were also relentless: Unilever would be built on principles of sustainability, governance, diversity and protecting the environment.

Polman was living proof that the buzzwords normally reserved for Davos and business schools have a real part to play in the running of a global organization. The investment community had come to respect and admire him for delivering on his principles, and on their investments.

Increasingly, however, the investor story had become more and more about the man, not the business. The corporate strategy had become indistinguishable from Polman’s vision. Tragically, Unilever failed to recognize this, so when it delivered a shock to investors, it received an even greater shock in return.

The reorganization of the group Polman had led for almost a decade was supposed to be his last hurrah, his legacy – but it was not to be. Requiring 75 percent of shareholders to vote in favor, the board conceded defeat after a bruising few weeks when this animosity and ill-feeling had been aired very publicly. In a statement on October 5 the firm said that ‘the proposal has not received support from a significant group of shareholders and therefore [the board] considers it appropriate to withdraw.’

With the future of the chairman and CEO of Unilever now in doubt, there is no question that the episode provides lessons for corporates, investors and IR professionals. Here are a few:

The very public slap on the wrist delivered by shareholders was, in all likelihood, avoidable. It was the hubris and arrogance of management that turned a difference of opinion into a public row, which in turn caused the humiliating climbdown.

Hubris and arrogance are two words that are simply not contained in the lexicon of professional investor relations. The conclusion of the Unilever story is that no firm is too big to listen to its owners.