What Companies Can Learn From The Saudi Aramco Leak 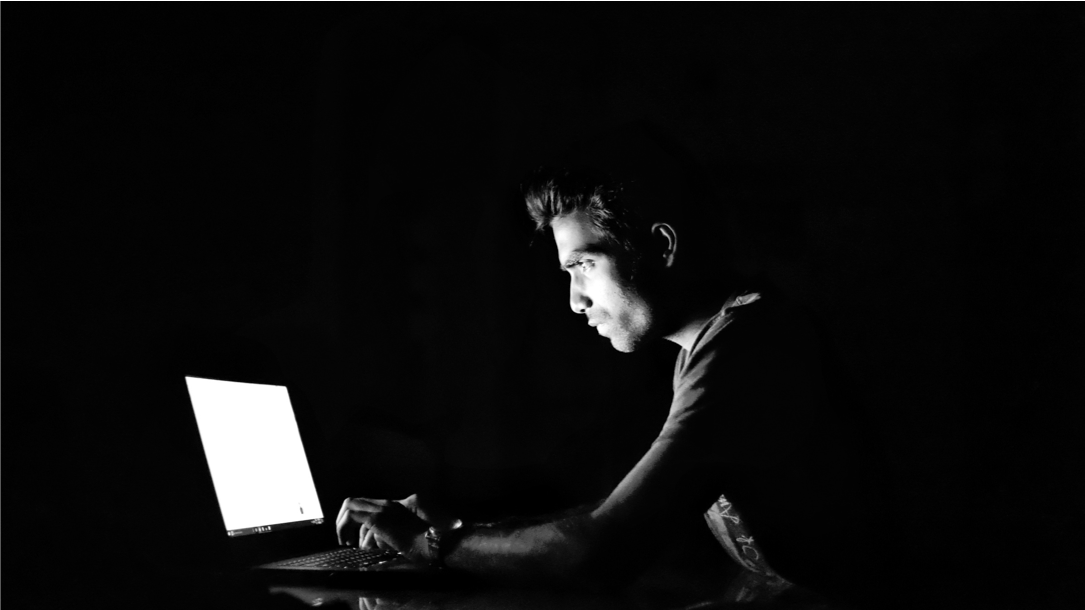 As Saudi Aramco prepares for the world’s first ‘giga-cap’ IPO, a document claiming to show its financial performance for the first half of 2017 was obtained by Bloomberg, and the resulting story made news around the world. The headlines were dramatic: Saudi oil giant Aramco may be more profitable than Apple and Saudi Aramco may have to settle for a trillion or so.

The company itself remained aloof from the speculation. Asked by Bloomberg to comment on the figures, Saudi Aramco said in a statement: ‘This is inaccurate, Saudi Aramco does not comment on speculation regarding its financial performance and fiscal regime.’

The leak came at an interesting time: an internal email – also revealed by Bloomberg – from Apple to its staff warned of dire consequences for anyone thinking of leaking information to the media. Twenty-nine employees had been caught leaking to the press in 2017 and, of those, 12 had been arrested, it stated. The warning was clear: leaking to the media is considered a criminal act at Apple, and the company will respond accordingly. (Bloomberg said Apple declined to comment.)

There is no question that leaks can be damaging to any company. But there is also no question that they have become more common in recent years. Large companies are inherently leaky: non-secure emails can be hacked, staff can mislay documents, disgruntled employees can deliberately feed information to journalists, and ‘fat finger syndrome’ means information can land in the wrong inbox accidentally.

Indeed, many regulators advocate for whistleblowing. In the digital age, every single employee – and every board member – has the capability to send information, images or data around the world at the click of a smartphone. On the other end of the line, journalists often welcome the access, insight and exclusivity that leaks can bring.

Despite the best efforts of companies, regulators and politicians, leaks will continue to be an everyday part of corporate life. The question to ask, therefore, is not: ‘How do we stop leaks?’ but rather: ‘How do we manage leaks?’

As an unlisted company, Saudi Aramco had the luxury of being able to deny the data in the leak, and then to ignore the following furor. Once its shares are being publicly traded, however, this will no longer be an option.

Regulators around the world insist that companies explain unusual share price movements or market speculation, and these are often caused by – or precede – leaks in the media. Companies also have a duty to shareholders to explain any media coverage that deviates from their own narrative.

When clients ask for our advice on preparing for inevitable leaks, we refer them to our golden rules:

Following these principles will not enable companies to stop leaks happening. But by having a well-rehearsed, well-tested and comprehensive plan in place, and executing it with full transparency, companies will be able to regain the narrative, neuter the negative speculation and turn a crisis into an opportunity. Bloomberg’s report shows Apple has acknowledged its problem with leaks, and has taken a firm step to ensure its staff are aware of the consequences – no one can say he or she was not warned.

This is probably the last time Aramco can ignore a leak with impunity. In future, it is going to have to be far more proactive and hands-on about how it manages such issues. One thing is certain: this will not be the last leak from Aramco. The company is in the business of managing the flow and supply of oil. It builds robust operational safeguards to stop oil leaks. Unfortunately, as it is learning, information and data leaks are going to be far harder to manage.