What The Longest Bull Run In History Means For IR 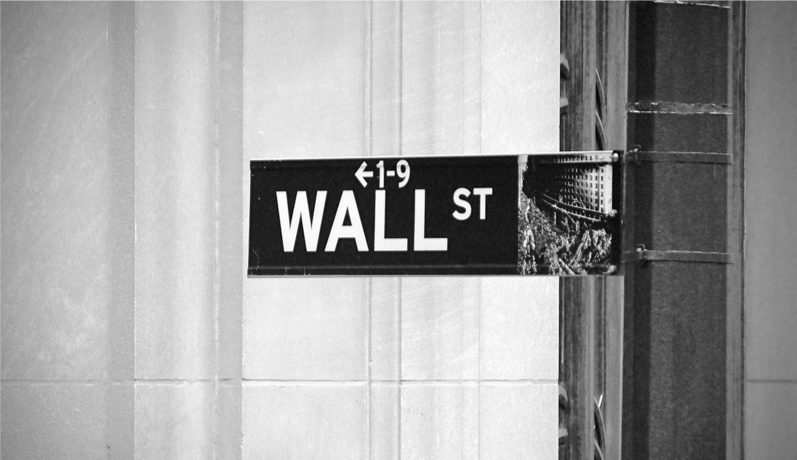 Longest run in history is not good news for everyone

A major milestone was passed on August 22, 2018 when the S&P 500 Index achieved the longest bull run in history. The index of leading US stocks recorded 3,453 days during which the market did not fall by more than 20 percent – the generally accepted definition of a bull run.

The index has suffered corrections over the period, such as in 2011 when the US’ credit rating was cut, but the fall was not steep enough to stop the bull run. Since March 9, 2009, the index has climbed from 666.79 points to 2861.82, a more than fourfold increase. US President Donald Trump was predictably overjoyed: ‘Longest bull run in the history of the stock market, congratulations America!’ he said via Twitter.

Others see this as a harbinger amid the euphoria, and the milestone was taken as a warning sign by plenty of market participants. The bull run makes US stocks look overvalued, for example: Thomson Reuters calculates the average US stock now trades at a multiple of 18 times its earnings, as opposed to 14.5 times for European stocks, and 10 times for those listed in Shanghai.

This recent divergence in the performance of US equities versus the rest of the world is unprecedented, and many commentators now believe that either the US will fall or emerging markets and European equities will catch up. Either way, these are turbulent times for investors, and the Gulf Cooperation Council markets are now also part of this globally interlinked universe of actions and reactions.

One of the unintended side-effects of a bull run is that other asset classes – private equity, real estate, commodities – must perform far better than usual if they are to outperform a simple index tracker. Analysis by the Saïd Business School at the University of Oxford published earlier this month, for example, finds that US private equity managers have extracted $400 bn in fees and expenses from investors since 2006 but on average they failed to beat the returns from an S&P 500 tracker fund. Basic equity indices outperforming means scrutiny and questions for more exotic asset classes.

Another element of the current bull run is that the largest constituents of the S&P 500 Index today are the technology giants: Google, Apple, Facebook, Amazon (the so-called Gafa stocks) – together, these firms account for more than 12 percent of the index total, and collectively they have outperformed the index handsomely. Back in 2009, when the bull run began, the largest constituents of the S&P were ExxonMobil, Walmart and Microsoft. If you had invested in Gafa exclusively back in 2009 (although Facebook was not even a listed company then), your portfolio would have outperformed the index massively.

So even in the longest of all bull runs, some are more equal than others. Commodities have also seen contrasting fortunes over the same period: gold has more or less flatlined since 2013 at around the $1,200 mark, but the period 2009-2013 saw huge volatility, with the price ranging from $800 to $1,900.

Oil has seen a roller coaster ride over the period, too: on March 9, 2009, when the S&P bull run began, Brent Crude stood at around $45 per barrel. Today it trades around the $75 mark. In between, however, it hit $120 before plunging to below $40, returning to some form of equilibrium at current levels. In other words, one-way traffic for equities does not mean the same for other assets.

Another element contributing to the bull run is the unprecedented level of stock buybacks that have occurred over the period. In fact, the total number of shares traded on the S&P index today has fallen by 3.1 percent, a factor that has undoubtedly contributed to the rise, as shares themselves have become more scarce.

Even when the market data appears to be universally benign, there are winners and losers. Emerging markets have been shaken by US saber-rattling at Turkey and the ongoing trade clash with China. While the current oil price is supportive, if the past decade has taught us anything it is to prepare for the unexpected, and geopolitical dark clouds continue to appear on the horizon, unnerving investors and making for market gyrations.

For individual listed firms, a remorselessly rising index can bring negative outcomes, too. If investors expect all firms to rise, how to explain those in cyclical sectors, or those hit hard by commodity fluctuations or technology disruption? When the dominance of Gafa seems unstoppable, how should investors view non-Gafa tech firms? Most important of all, how should firms communicate their strategies and positive attributes when a rising valuation seems all but assured?

If there is one thing history has taught us, it is that good times never last forever. For every bull run, a bear waits around the corner. In these days of relentlessly upbeat market news, IR teams would do well to adopt a new role: that of ‘worst case scenario adviser’ to senior management. They should urge boards and C-suite executives to continue to appreciate and understand that this is a competitive market that will one day turn. And at that point, greater investor understanding of company strategy, transparency of operations and quality of management will return as the key drivers of valuation, rather than index inclusion.

By all means, celebrate the longest bull run in history and party like it’s 1999. But don’t for one moment believe IR has been made obsolete. Indeed, now could be its most important hour.