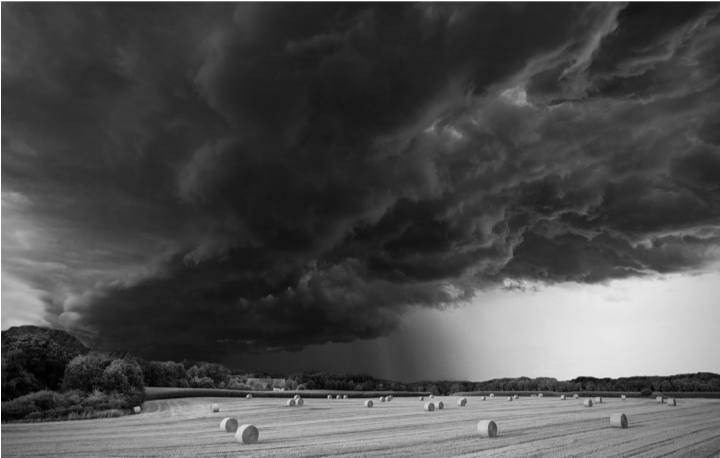 The end-game appears to be approaching for Abraaj. Once the region’s largest private equity house, it is now unlikely to survive in its present form, if at all.

Clearly, the immediate impact is negative: when the market leader in any sector falls into difficulties, negative sentiment infects all players, for a while at least. Abraaj was a truly global institution, with over $13 billion under management at its peak, and the reputational damage that it has suffered has left all managed funds and buyout firms on the back foot with their investors, and rushing to distance themselves from the fallout.

But Abraaj was a private equity investor, so why should there be any impact on the region’s public exchanges?

The fact is that a single blow-up such as this impacts both investor sentiment and market credibility. If the biggest private equity house could fall so short on its governance, there follows an erosion of trust and belief in all investment vehicles – equity and debt, public and private. Fund managers have been quoted in the media as saying that investors are pausing to await the fallout from Abraaj; and while the equity markets have risen in recent weeks, this has been mainly due to macro newsflow and the lower volumes that are a common feature during the holy month of Ramadan.

Meanwhile, the fear remains that the bad smell from Abraaj could very well impact the decisions of international investors looking at the region, who will demand a higher “credibility discount” in valuations.

But there is another event that will soon take over from Abraaj in the headlines, and which will be far more positive on investor sentiment – and far longer term. The potential inclusion of Saudi in the MSCI Emerging Market Index is due to take place this week, and if, as expected, it goes ahead, the inflow and heightened interest of international funds in the Gulf that have been predicted for so long will finally arrive.

But will those funds look any differently on the region as a result of Abraaj? In the short term, we must assume so. Fund managers in emerging markets have very finely tuned governance antennae. They are taking on additional risk just by being in emerging markets; if poor or opaque business practices become too associated with a region, they will move their funds to parts of the world with better governance. The threat of EM managers being deterred from the markets because of a high profile private equity failure is real – at least in the short term.

Paradoxically, though, the episode provides an opportunity for those companies brave enough to seize it.

The presence of Bill Gates on the investor list guaranteed that the Abraaj story would be splashed all over the business pages globally. And the scrutiny that has resulted means that compliance and best-practice governance must become Boardroom agenda items – with or without the insistence of the regulator.

If a  buyout firm the size of Abraaj, with its strong track record can be brought down so suddenly, chairmen, directors, and C-Level executives of all publicly listed firms should be demanding that the governance frameworks they oversee are truly bomb-proof.

And this, of course, will be most welcome to those international funds who are readying the GCC allocations in their EM portfolios. If Gulf listed firms, markets, regulators, and investors want to continue the journey they have started – attracting international ownership and growing in the global economy, then world-class governance is not a nice-to-have. It is existential.

There is a second potential outcome from the Abraaj affair: with the private equity industry tainted by scandal, the public markets can and should move to establish a clear distance and differentiation. That will require a concerted effort from regulators, markets, the legal and compliance communities, auditors, and accountants, as well as management. It’s a big task, but not impossible.

Better compliance, better transparency and better disclosure are all required from companies; while all market participants can and should raise their game. Only by taking this seriously, investing and “walking the walk” will that fragile commodity, investor confidence, be restored.

It may be counter-intuitive, but the Abraaj case could turn out to have been a boon to the region’s listed firms. But first those directors and senior executives must be bold and grasp this nettle, demonstrate leadership, and take the whole industry with them.